Racing Point boss Otmar Szafnauer says that his team has signed a multi-year title sponsor deal with BWT, meaning the Austrian company will co-exist alongside the Aston Martin name from 2021.

The first visual takeaway from Racing Point's launch on Monday was BWT's increased presence on the team's new RP20 and the departure of previous title sponsor SportPesa.

But the online betting company from Kenya could still find its way onto the RP20's bodywork at some point according to Szafnauer.

"SportPesa had some difficulties in their home market", explained the Racing Point chief executive quoted by Motorsport.com.

"They still want to be involved but maybe at a different level – not as title [sponsor].

"So we're still talking to them and they're friends of the team and hopefully we can also include them as part of our sponsors and partners."

Water treatment systems company BWT made its entry into F1 with Racing Point in 2017. And Szafnauer was delighted to splash more pink on the team's car for 2020, while also highlighting the Austrian company's environmental involvement.

"BWT are a great new title sponsor and the car looks fabulous," said the American.

"Formula 1 are looking at sustainability – including making one race, initially, plastic bottle free.

"I think BWT is talking to them about helping them do that and hopefully eventually make all the races plastic-free.

"But we've got to take one step at a time and hopefully BWT can help not just our team but the whole of Formula 1." 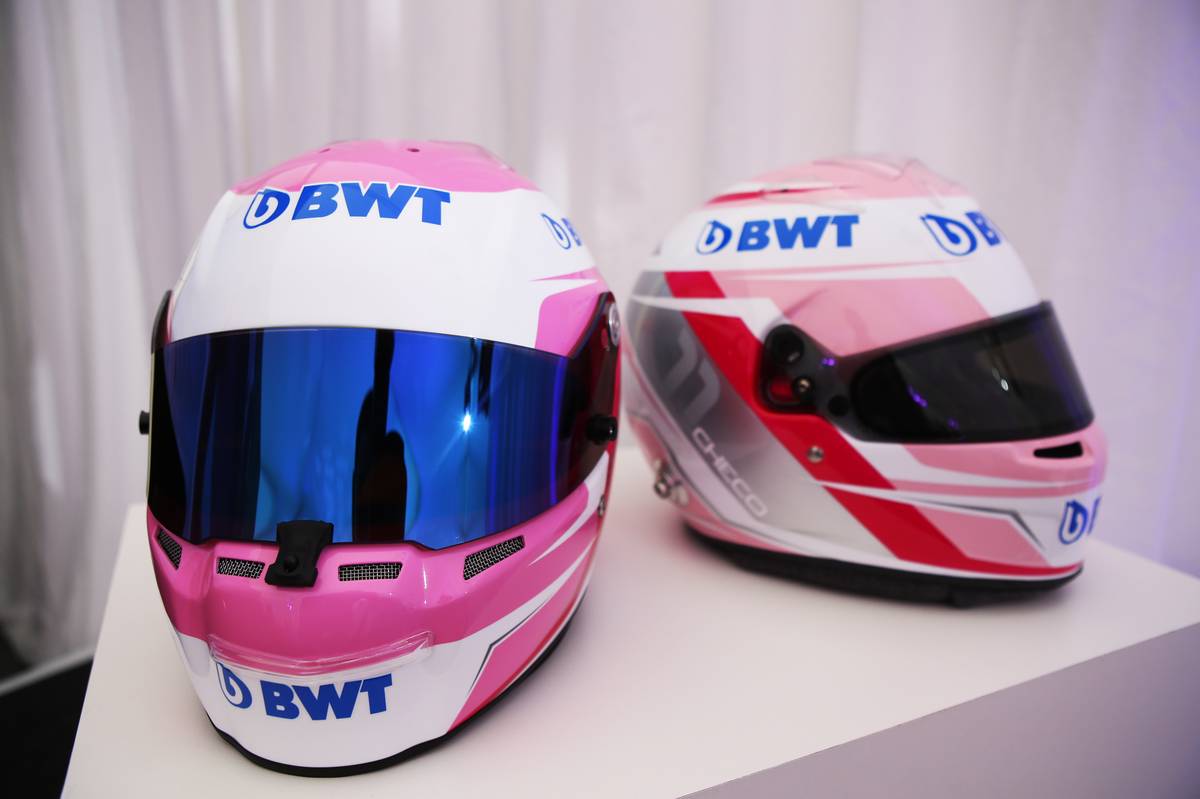 Szafnauer revealed that BWT was committed to a multi-year presence in F1.

But will the Silverstone-based squad keep its now signature pink identity next year, when its alliance with Aston Martin begins?

"Well, we'll see," replied Szafnauer. "I mean, we've got this year to finish and then towards the back end of this year, we'll start talking about what the car will look like next year.

"No different than Ferrari or Mercedes - you know they have Petronas - so it works well with BWT."

Ocon and Ricciardo not expecting inner-team rifts at Renault