Mercedes AMG F1 boss Toto Wolff wasn't the least bit convinced by his team's novel DAS concept when he first heard about it, but a simulator session turned the Austrian's opinion around.

Mercedes 'Dual Axis Steering' device was the talk of the paddock this week in Barcelona when on-board footage of Lewis Hamilton pushing and pulling his steering wheel was posted on Twitter by a few eagle-eyed F1 fans.

The benefits of the system are believed to be two-fold: a reduction in drag as the front wheels' toe angle is altered on the straights, and a tool by which tyre temperatures could be controlled.

But when the DAS was first explained to Wolff by Mercedes' engineers, the Austrian was anything but impressed according to a report from Auto Motor und Sport.

"It'll never work," was Wolff initial reaction. "As a driver, you don't want to pull and push and steer at the same time."

However, after the team's creative engineers built the first prototype, Wolff tested the device in the Bracklet simulator.

"I was surprised at how easy it was," he remembered. "It's an unnatural movement, but the stroke is short and you're only doing it on the straight." 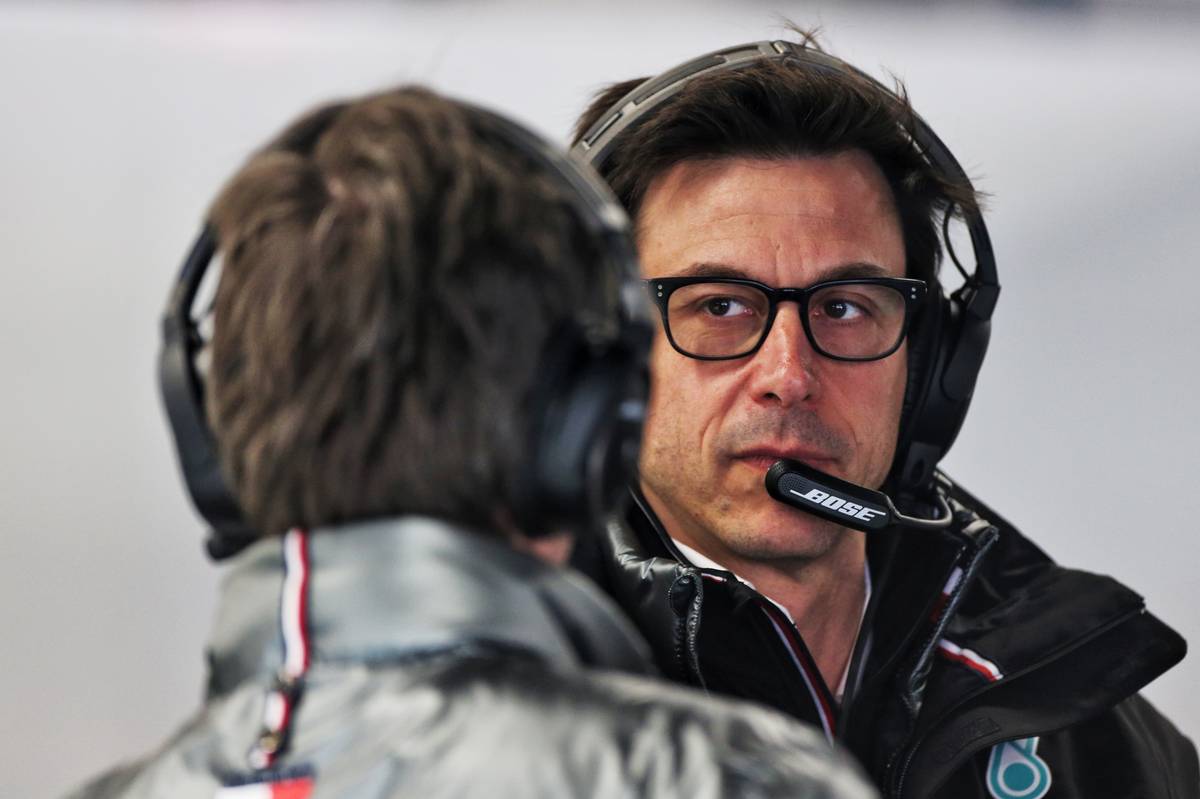 The system is being debated at length by teams and engineers who were caught off guard by the innovative concept.

While the FIA has given the green light to the device, but outlawed it for 2021, it's expected that Mercedes' ruse could be challenged by teams this year, if the Silver Arrows squad decides to use it.

The crux of the matter is whether DAS will be judged as a steering system or part of the car's suspension rig.

In case of the latter, the concept could contravene F1's stringent 'Parc Fermé' rules.

Indeed, Article 34.6 of the technical regulations states the following: "A competitor may not modify any part on the car or make changes to the set-up of the suspension whilst the car is being held under parc fermé conditions." 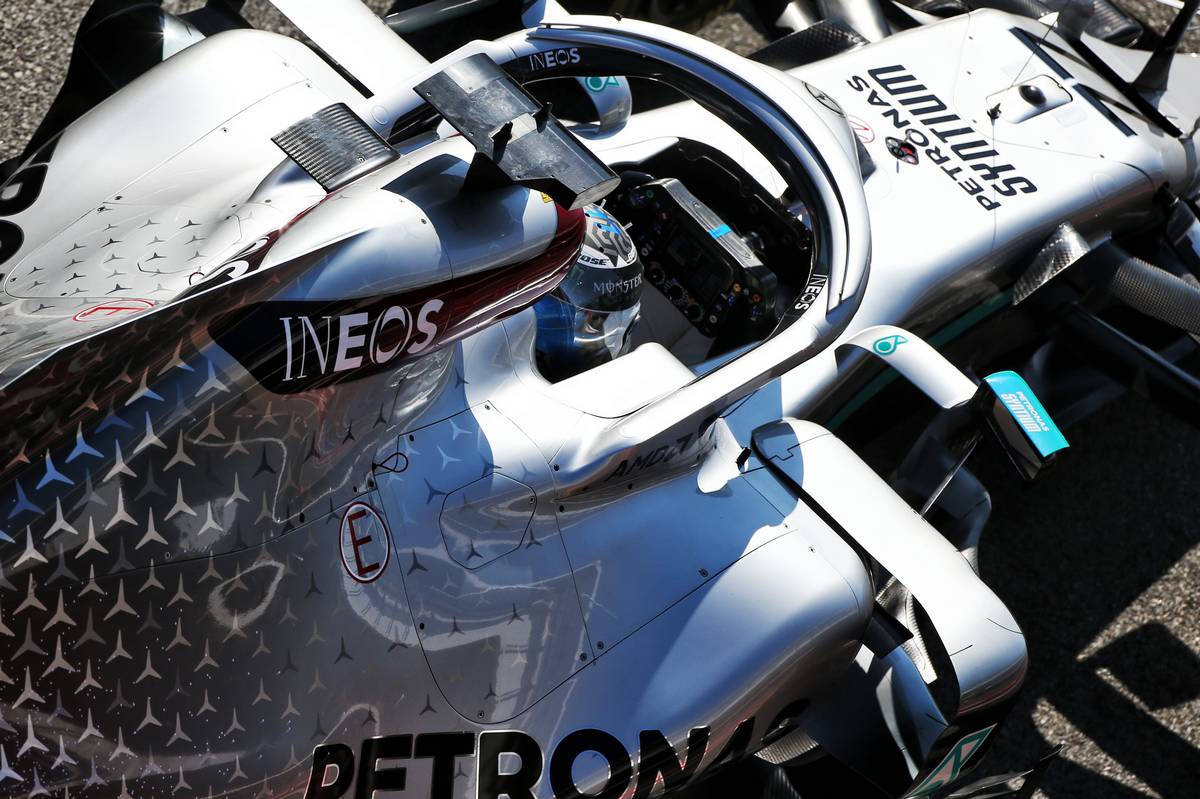 So altering the toe angle of a car's front wheels on the fly could potentially be construed as a breach of the 'Parc Fermé' article.

Many are those up and down the pitlane who will have frowned upon Mercedes' ingenious ploy. But Racing Point tech boss Andy Green was full of praise for the Silver Arrows squad's technical stratagem.

"It is a brilliant idea because it is so simple in principle," said Green. "You just have to figure it out!"