Red Bull Racing's Adrian Newey has labeled next year's regulation changes in F1 as "an awful shame", the design guru expressing his frustration with the "restrictive" nature of the new rules.

Formula 1's 2021 regulation overhaul aims to tighten the field and promote better racing thanks in part to a simplification of a car's aero specifications.

But Newey, who penned more winning designs in F1 than any other engineer, says the limited scope of innovation as prescribed by the new rules is something he doesn't like.

"In many ways I look forward to a regulation change because it's an opportunity to try to understand new things," Newey tild iNews.

"What I don't like is the general trend in successive regulations to become ever more restrictive. What was very nice about the last major change back in 2009 was that it wasn't more restrictive.

"But these new ones for 2021 are very restrictive and prescriptive. And I think that is an awful shame.

"It makes it a little bit GP1 which is not what I think Formula One should be." 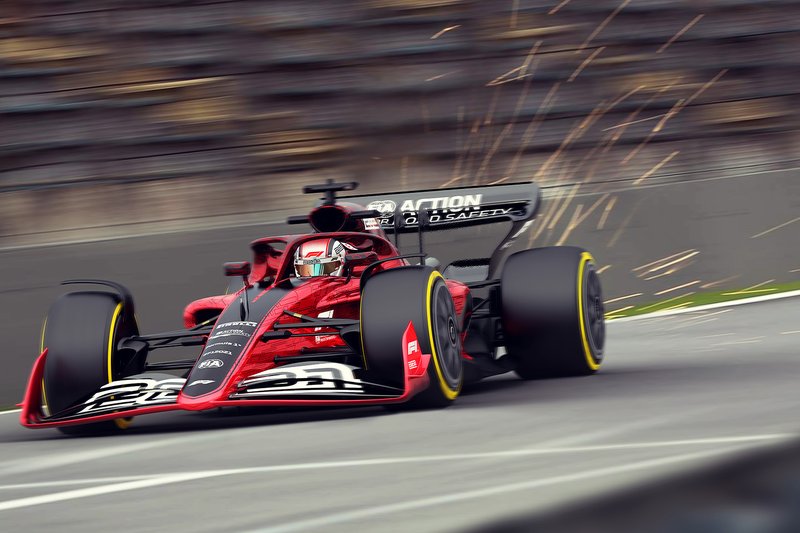 Newey says the jury is still out as to whether the new rules will succeed in improving the show. But he makes clear that they were decided by Formula 1's chiefs and the FIA without the overwhelming consent of his peers.

"It's been pushed through regardless of what people think, so whether it's good for the sport or not, only time will tell."