Kimi Raikkonen was sounding upbeat about his 2020 prospects after his first outing in the new Alfa Romeo C39 this week, in pre-season testing at the Circuit de Barcelona-Catalunya.

The Finn completed 134 laps in the car on Thursday and set the fastest time of the day. Overall for the entire three-day test, he was the third quickest driver.

He also triggered the first red flag of the test, when the team ran the car to the point where it ran out of fuel as part of an end-of-day experiment.

“For my first testing day, it was an okay one,” Räikkönen confirmed afterwards. “The important thing is that everything seems to be working well with no major issues.

"There is still a long way to go," he cautioned. "But I think we made a step forward compared to last year. Who knows where this is going to take us, but so far so good.

“The immediate feeling is pretty positive," he added.

The team's reserve driver Robert Kubica had been the first person out on track in the new car on Wednesday before handing over to Antonio Giovinazzi in the afternoon. The Italian also took over driving duties for the whole of the Friday stint, and went on to complete a total of 231 laps without issues. 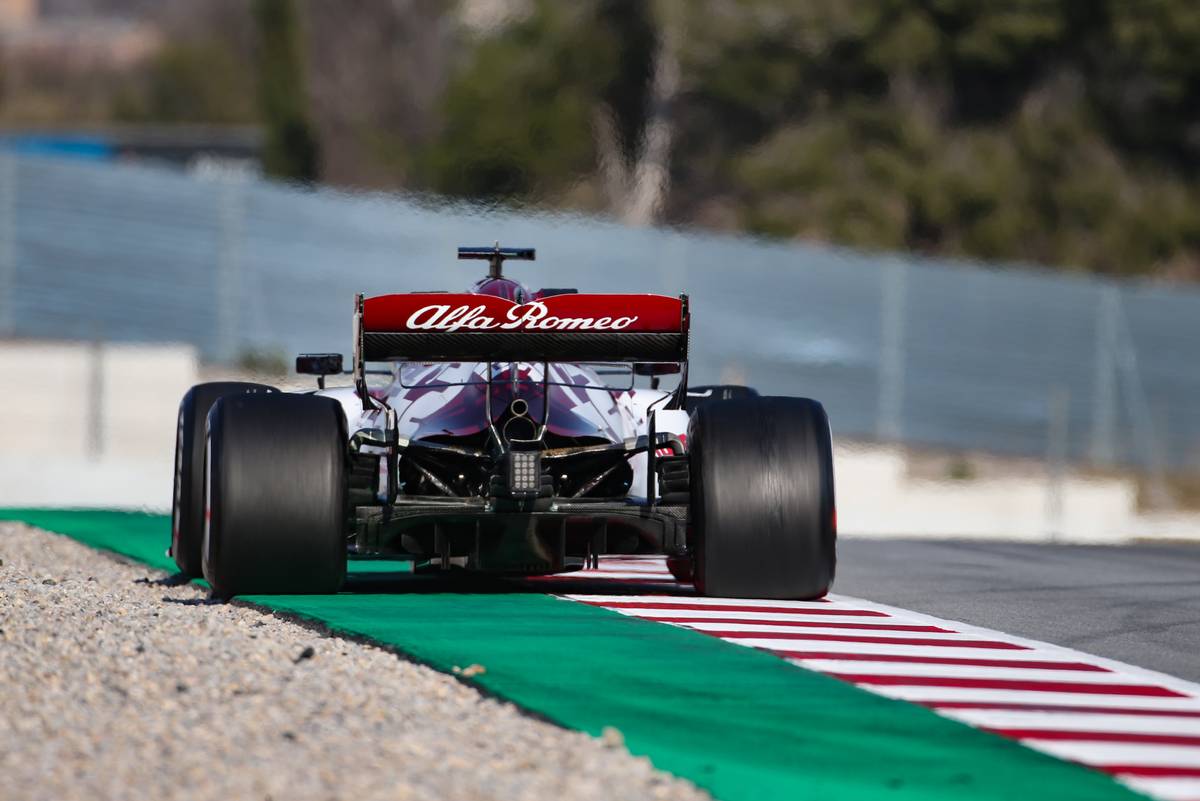 “I am pretty satisfied with our work," he reported. "The first outings in a new car are a very exciting moment.

"But you can’t really take your eyes off the main objective, which is to get good mileage and give the team the feedback they need," he continued. “We were able to run without issues and that’s the main thing.

"For me, every new lap, every new run means getting more confidence with the new car: I am looking forward to more of this feeling next week.”

Alfa Romeo's Head of Track Engineering reiterated Giovinazzi's comment that despite topping the timesheets on Thursday, the team was yet to focus on finding the true speed of their new car.

“The first days of testing are not specifically about finding performance but understanding the new car and the way it behaves,” Xevi Pujolar commented. 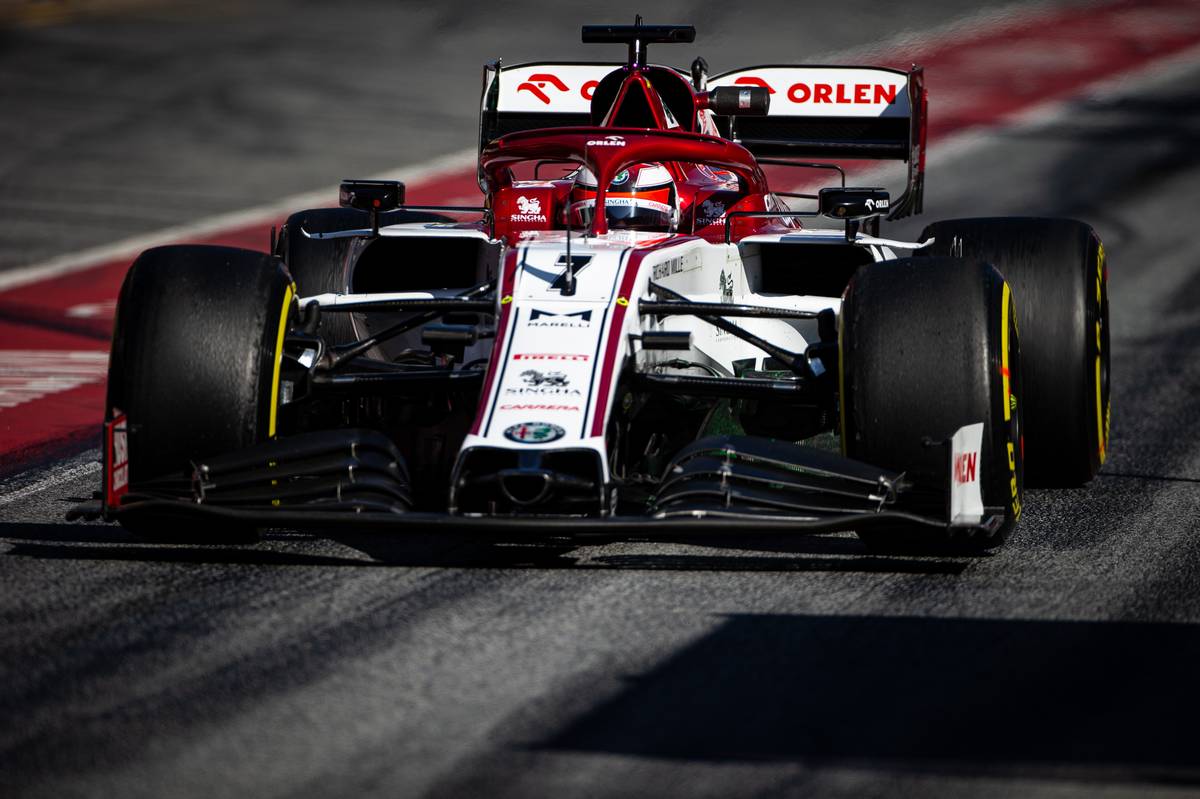 “Our programme was tailored to these aims and we can be satisfied with our first day of work," he explained. “The car ran reliably, and we were able to tick all the boxes in our list. We definitely hope it is a sign of things to come."

“People may look at the times, but these are of little value right now," added Alfa Romeo sporting director Beat Zehnder. "The main thing to focus on is the data we are collecting and listening to the drivers’ first reactions.

"It’s still just the beginning of a very busy process of learning about the new car," he added.