Green explained that despite a superficial similarity, much of the RP20 was still the result of original research and development within the team.

"We decided that anything to do with the chassis - which is effectively a non-transferable component, a listed part - we would prefer to keep all that in house, because it's all linked," he told Autosport magazine.

"We want to keep it to ourselves, so we kept it to do our own," he continued. "All the suspension systems, chassis-wise, wishbones. All Racing Point, because it's all linked to a chassis - and the chassis is ours.

"It's what we think we're good at," he added. "If we can take some of the mechanical components and develop aerodynamically around it, that's our strength. That's what we're basically built for."

The team's new car has been criticised by rivals including Haas for being too similar to the 2019 world championship-winning entry. However Haas itself has made great use of technology sharing with its partners including Ferrari and Dallara since arriving in F1 in 2016.

"It's not the full blown Haas model, it's the Haas Mk2 - and it's what suits us," Green responded. "We don't have huge production facilities, so I think the model we're doing works for us."

One of the motivations for looking to the W10 for inspiration was that Racing Point uses Mercedes customer engines. As a result they already use the same gearbox and external suspension elements.

"Trying to fight [against it] and try and develop a car using a different philosophy from the hardware that you're getting, we found it to be a real struggle," Green acknowledged. 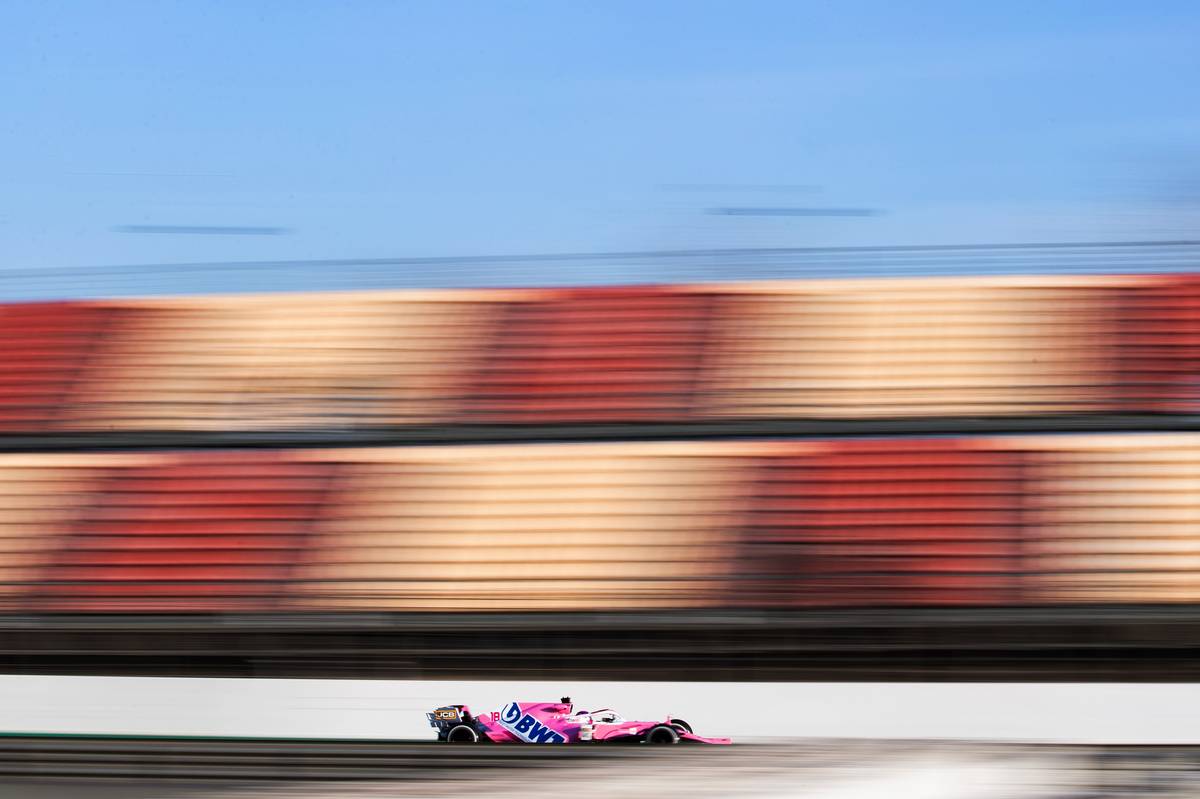 "It made a lot of sense for us, because of the hardware we're having to run," he added. "You'd be foolish to then think I'm going to try and go in a different direction because you think you know better."

Racing Point CEO Otmar Szafnauer picked up on that theme in comments made to the Formula 1 website during the first week of pre-season testing in Barcelona.

“We’ve had the Mercedes gearbox in the back of our car for many years," he said. "Because they run a different aero concept to us it was always a compromise, so we ran a high rake with a gearbox that was designed for not a high rake.

"We were always compromised, especially at the rear end aerodynamically," he admitted on Friday. “That meant we had rear instability

"Because of where we are financially, it's the first opportunity we’ve had to actually switch concepts because it takes quite a bit of effort and resource to do that. 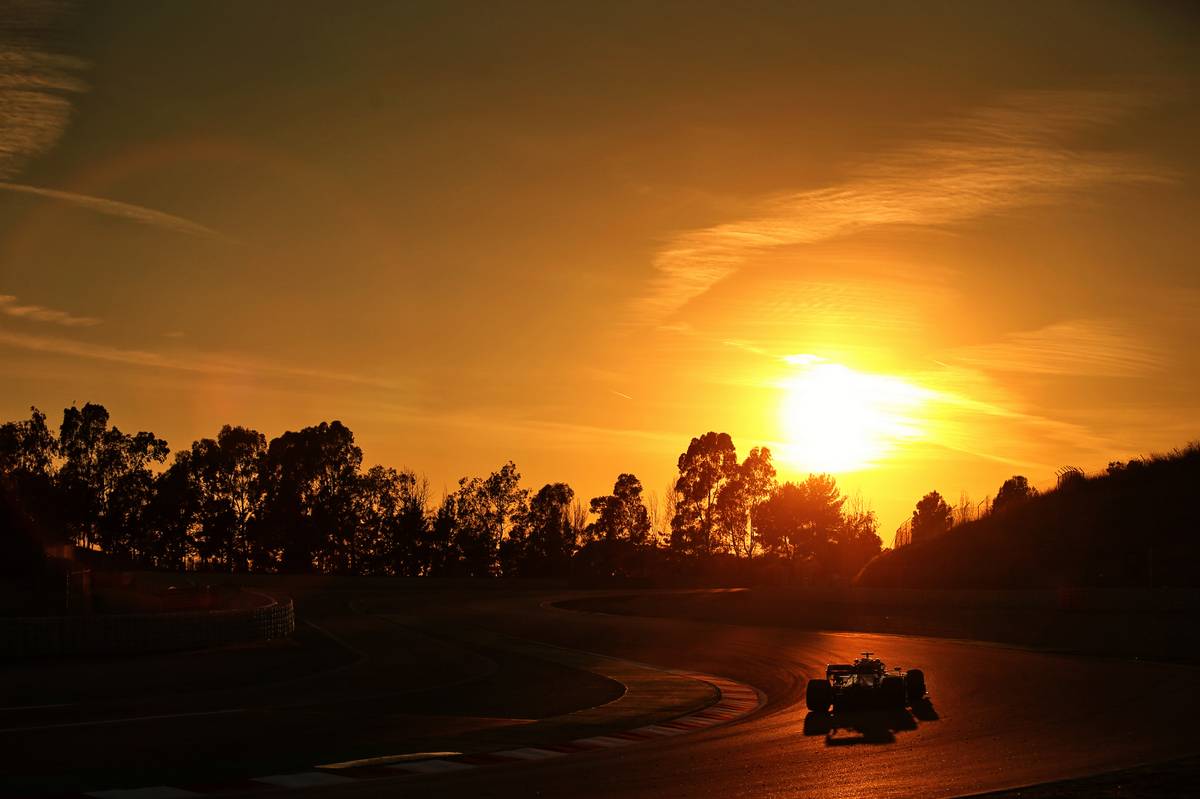 “This was our opportunity to do it – the sad thing is we will have a year of it, and then the regulations change," he noted. “It's a risk, because the other concept we understood quite well."

However the team is yet to be convinced about reproducing the new Mercedes Dual Axis Steering concept in 2020.

"It looks like a clever bit of ingenuity," Szafnauer acknowledged. "I'm sure everyone now will see how quickly we can get it on, depending on the effort and the benefit.

"If it's a huge effort for little benefit then probably not, because we have limited resource," he said. "But if it's a small effort for a big benefit, than probably yes."