Ferrari says the cause of the engine failure that sidelined Sebastian Vettel on Friday in Barcelona was rooted in the unit's lubrication system.

Vettel's programme with the Scuderia grinded to a halt on the morning of Day 3 of pre-season testing at the Circuit de Catalunya.

The team diagnosed an engine problem that required a power unit change on the German's SF1000.

The failed unit was then sent back to Maranello for a full investigation, the result of which was revealed by the Italian outfit on Monday.

"The unit which had the problem last Friday has been stripped and checked in Maranello," Ferrari said.

"The fault was traced to a non-structural problem with the lubrication system. It's not a cause for concern and work to correct it is already underway."

Ferrari pace during the first week of winter testing was rather underwhelming, suggesting the team was nowhere near the performance level of its Mercedes and Red Bull rivals. 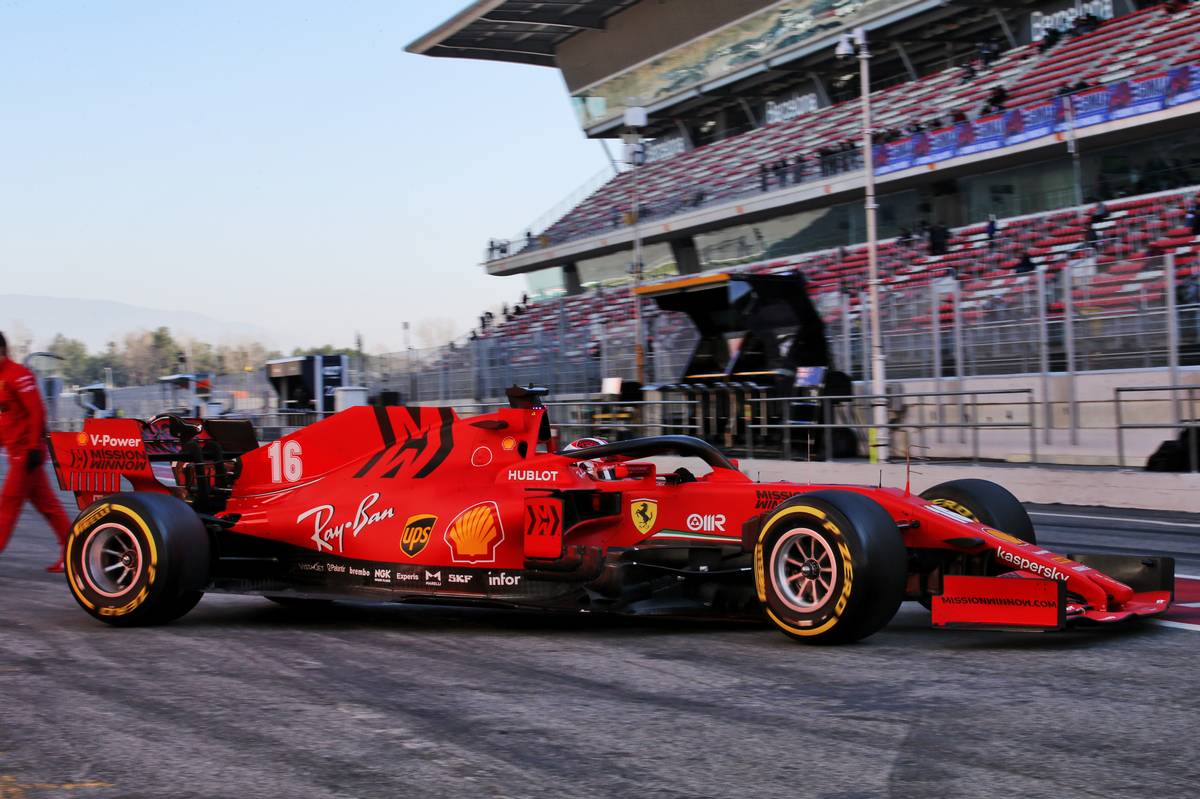 But today's statement by Ferrari made clear that the Scuderia had not been pushing in Barcelona last week. But it will step up its pace when testing resumes on Wednesday.

"Over the upcoming three days, the final session before the season starts in Australia on March 15, the team will start working on performance, while carrying out qualifying and race simulations," it stated.

Vettel and teammate Charles Leclerc will split duties on Wednesday, while the German will have the SF1000 to himself on Thursday before handing over the car to the Monegasque for Friday, the final day of pre-season testing.