Williams deputy team principal Claire Williams is expecting her team to fight for a spot in Q2 in "every race" this season and for a position on race day "that brings our pride back".

Formula 1's third most successful team on the grid behind Ferrari and McLaren hopes to turn around its fortunes after a couple of miserable seasons making up the rear.

Contrary to its predecessor, Williams' new contender - the FW43 - was not only completed on time for the start of pre-season testing, it displayed good levels of performance and reliability in the hands of George Russell and rookie Nicholas Latifi.

"We want to go racing," said Williams last week in Barcelona. "We’re here in Formula 1 to go racing, that’s why Williams exists, we’re not here to do anything else.

"We’re here because we love racing, and last year we just weren’t racing.

"We want to be coming to each and every race, being able to fight for realistically a Q2 position.

"And then to fight for a position in the race that brings our pride back I suppose, and that George and Nicholas have the opportunity to fight with the midfield competitors." 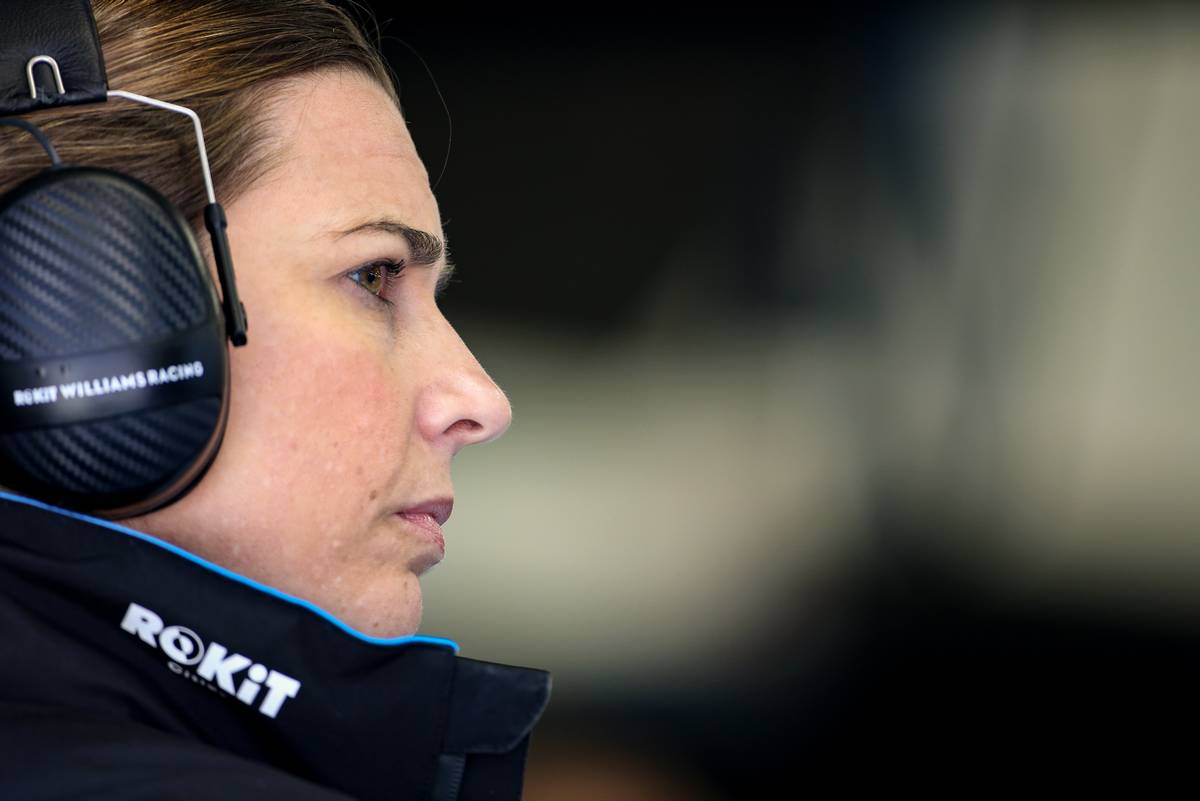 Russell was buoyed by his first day of running at the Circuit de Catalunya and claims the team's new car will allow for a big step forward in 2020.

"There's no way we'll be as far off the pace as we were last year," affirmed the Briton.

"Last year on average we were one second behind, you can say that all the other teams at least have found three tenths - so for us to be fighting we need to have found at least that amount.

"If we can achieve what we're aiming for then I think it'll be a great job, which is to be fighting with other teams.

"But we just need to see - next week will be a better understanding but realistically, Melbourne is the time everybody will know where they stand."