Valtteri Bottas says next month's opening round of the 2020 F1 world championship in Melbourne will once again see a three-way fight between Mercedes, Ferrari and Red Bull, although the Finn stopped short of predicting the winner.

Mercedes form in pre-season testing coupled with Ferrari's subdued performance suggests a dual down under between the Silver Arrows squad and its Red Bull rival.

"From testing, it’s impossible to draw detailed conclusions of where you are," said the Finn.

"We felt we really struggled last year in testing, and then we were really strong form in Melbourne, so you never know what other packages teams are bringing to the first race from testing.

"Even from testing times, it’s tricky to read. I still think it’s going to be three teams challenging, at the beginning of the season at least, for wins."

While testing times perhaps offer a snapshot of the pecking order at a specific track and in particular conditions, Bottas says the upcoming change of environment in Australia could shuffle the cards.

"You always need to remind yourself that the conditions here are pretty unique," Bottas said.

"Especially in the mornings and late afternoons, the air temperature is something that you do not see for the grands prix.

"The track temperature in the mornings is really cool, which allows you, for example in the long runs, allows you to push really hard because the tyres don’t really overheat in those conditions.

"We know there will be quite a big difference in Melbourne, it’s quite a different track obviously, but even coming back to Barcelona in May, it’s quite different feeling then in the car.

"We know more or less what to expect, but we need to keep reminding ourselves [of the difference]." 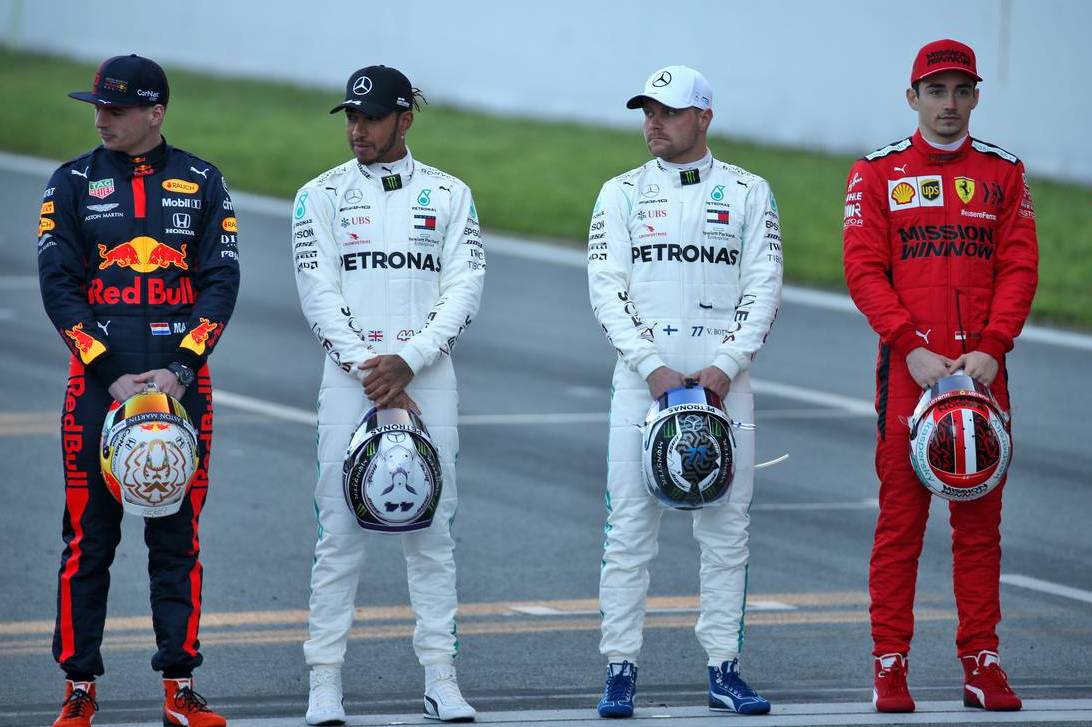 As for Ferrari claiming its SF1000 is currently lagging its front-running adversaries, Bottas says its anyone's guess if the Scuderia's statement if founded or not.

"It’s a weird game in this sport sometimes with how much you’re showing, your speed in testing," Bottas said.

"Only the teams themselves know the true form they have. They can calculate and add up everything in terms of performance, what lap time they could do in theory, and we can only guess what other teams are running and how much they have in their pocket.

"It’s so difficult to say. We’ve also learned as a team it’s very important to keep focusing on our own work and own performance, doing our job, and eventually the time will come that everyone will show their cards."