Max Verstappen had admitted that he wasn't happy with how he came across in the first season of the Netflix Drive to Survive series depicting life behind the scenes of Formula 1.

"I don’t think it was the real me," the Dutch driver complained in an interview with ABtalks. "The problem is they will always position you in a way they want.

The second season of the phenomenally successful documentary show was released on the streaming service on Friday, ahead of the start of this year's Formula 1 season in Australia in two weeks' time.

Verstappen is yet to see the new series, but clearly took a dim view of how he'd been portrayed in last year's run of episodes.

"The series is all about excitement and it needs to be exciting, so they position you and whatever fits to the episode.

"You’re interviewed and they use the words also under different circumstances so it never really fits," he explained.

"I never really liked that. I prefer to just have a one-on-one interview with the person who would like to know me." 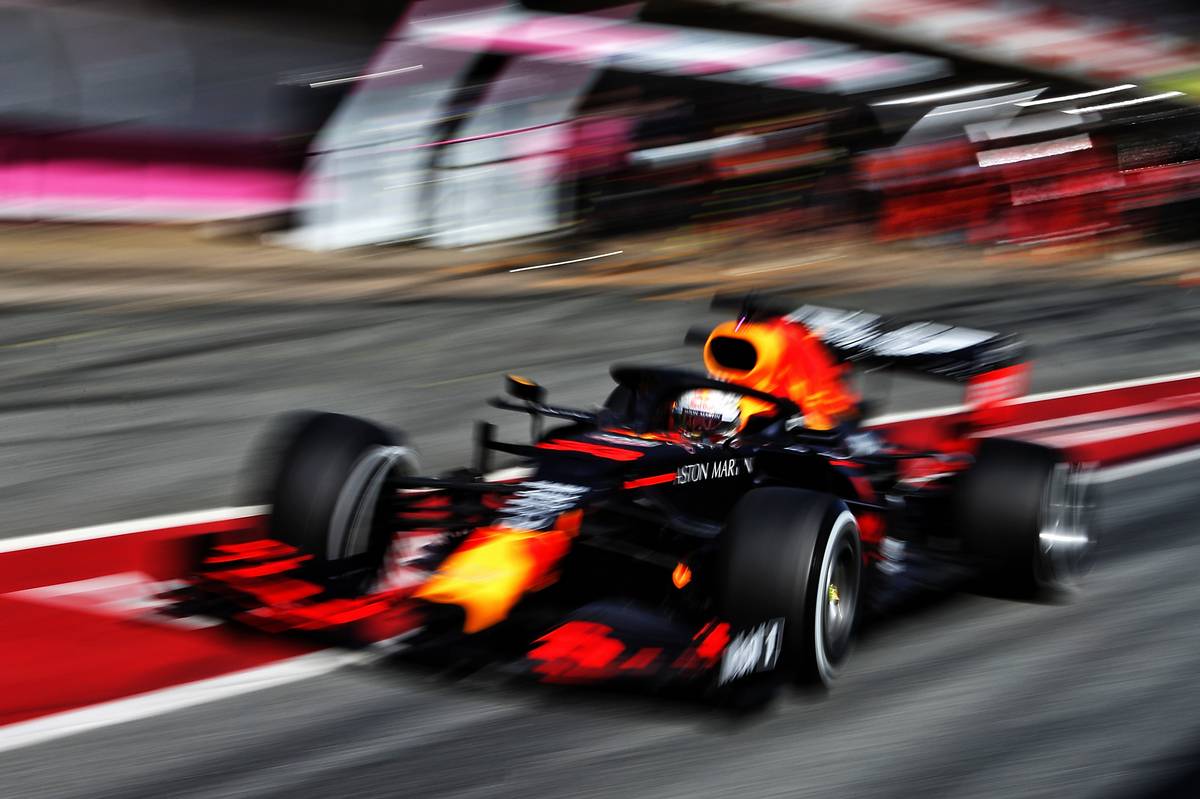 As a result of the production team's approach, Verstappen said that he felt the editing of the show had a tendency to make him look arrogant and dismissive, which was very wide of the mark.

“I like to be just myself," he insisted. "I speak when I need to speak, and if I don’t have anything to say then I won’t say anything.

"I don’t think I show a lot of emotion," he suggested. "I’m just easy going, but I’m also very determined to win.

“I try to do everything for it because my life, it’s my passion. Sometimes it might seem arrogant or whatever, but I’m there to win.

“Everybody’s different, everybody works differently," he added. "But for me, that seems to work the best."