Kevin Magnussen has a couple of fond memories of the Australian Grand Prix in Melbourne, yet the Haas driver admits the Albert Park layout doesn't fit his driving style.

Melbourne was the scene of Magnussen's F1 debut in 2014 with McLaren, an experience that delivered a fantastic second-place finish to the Dane behind race winner Nico Rosberg.

Magnussen also finished in the points last year with Haas, but the 27-year-old insists the venue doesn't particularly cater to his strengths as a driver.

"I don’t actually think Albert Park suits my driving style, but that said, it’s not a track I dislike at all, I do like driving the circuit," he says ahead of this week's curtain-raiser.

"It’s a pretty normal track for me and I think I’ve just been fortunate to have had good races there.

"I can’t really point out any reasons why Albert Park should be any better for me than other tracks. I think it’s just coincidence I’ve had good races there.

"Of course, when you have had good races at circuits, you always look forward to going back because those good memories create a good vibe.

"I guess you feel a little bit more excited going back to those tracks." 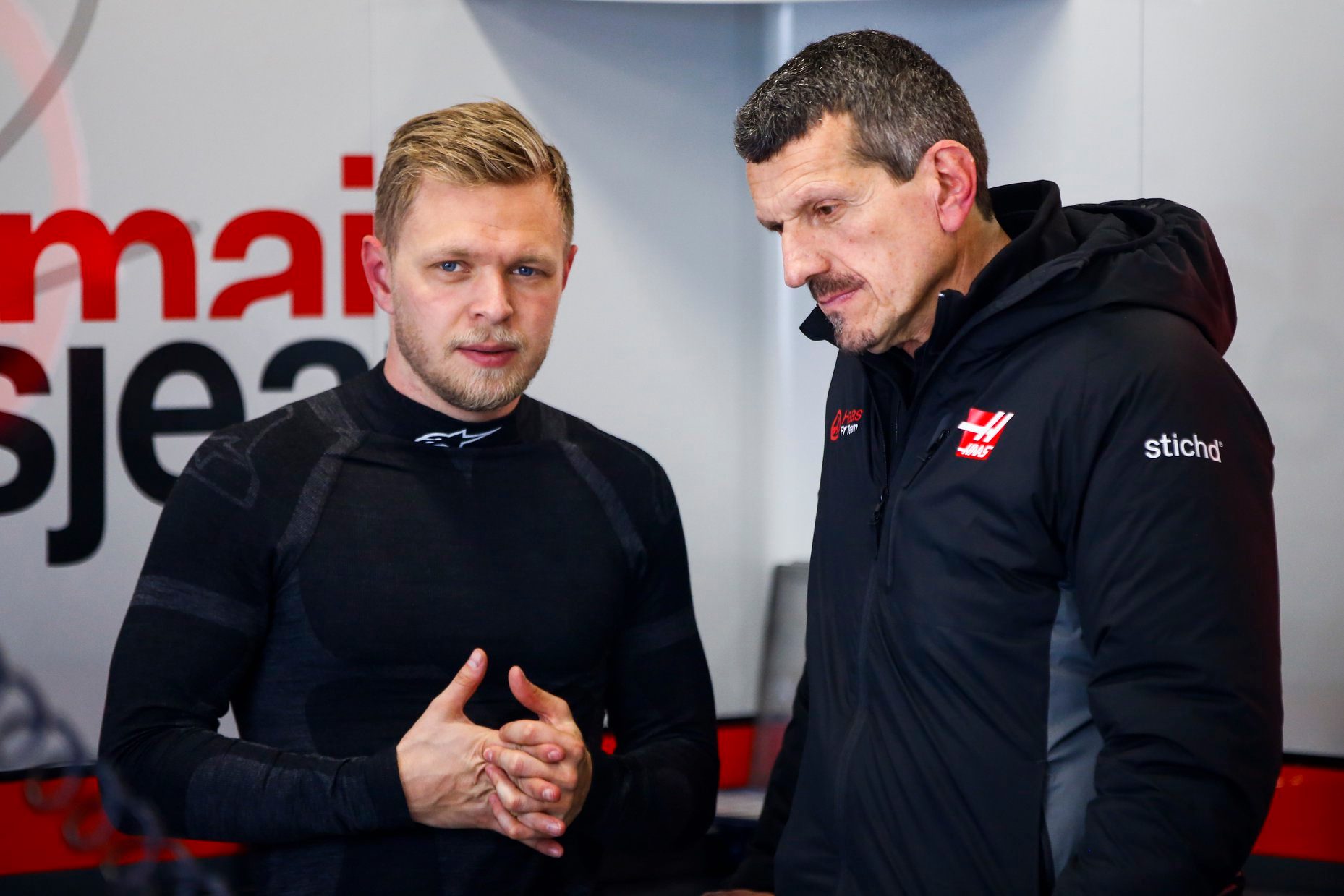 "It’s obviously long been associated with being the season opener, which gives it a buzz and a certain excitement level," Magnussen confirms.

"For me, it’s one of the best races of the year because of that, and everyone’s excited to see where they are and go racing for the first time in the new season.

"I like Melbourne as a city as well, I enjoy going there."