McLaren has placed 14 team members into isolation for two weeks in Melbourne after they came into contact with their colleague who tested positive for the coronavirus.

The McLaren team member infected with the Covid-19 disease sparked the Woking-based squad's withdrawal from the Australian Grand Prix on Thursday, a decision that ultimately led to the event's cancellation.

On Friday morning, the team confirmed the quarantine of a total of 14 members of its staff.

"Overnight, 14 members of the team, in addition to the one confirmed case, were placed in quarantine at the team hotel for 14 days, in accordance with local health authority directives," read a McLaren statement.

"These are individuals who had been in close contact with the team member who tested positive for coronavirus.

"These individuals are being supported by senior team personnel, who will stay behind with them during the quarantine period.

"Any other team members who show symptoms will be tested immediately and self-isolate, in line with our protocol.

"Other members of the team have been cleared to return to the paddock to pack down team equipment before travelling back to the UK.

"On arrival in the UK, no race team member will return to the McLaren Technology Centre for a period of 14 days, as a precautionary measure." 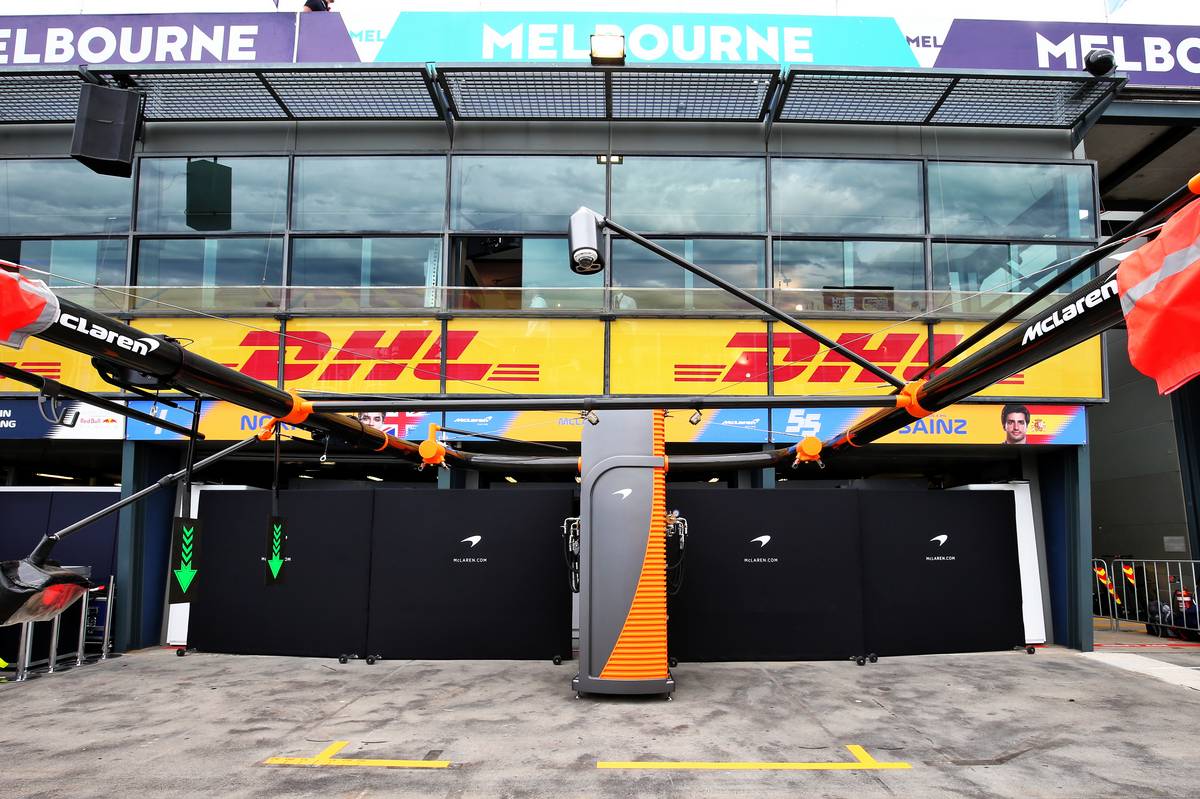 McLaren boss Zak Brown had mixed feelings about his decision to withdraw his team from the Australian Grand Prix.

"I applaud the decision by F1, the FIA and the AGPC to cancel the Australian GP. The health and safety of the F1 family and local community must come first," Brown wrote on Twitter.

"As a racer, this was the most difficult decision I have had to take. As a CEO, it was the easiest decision to take." 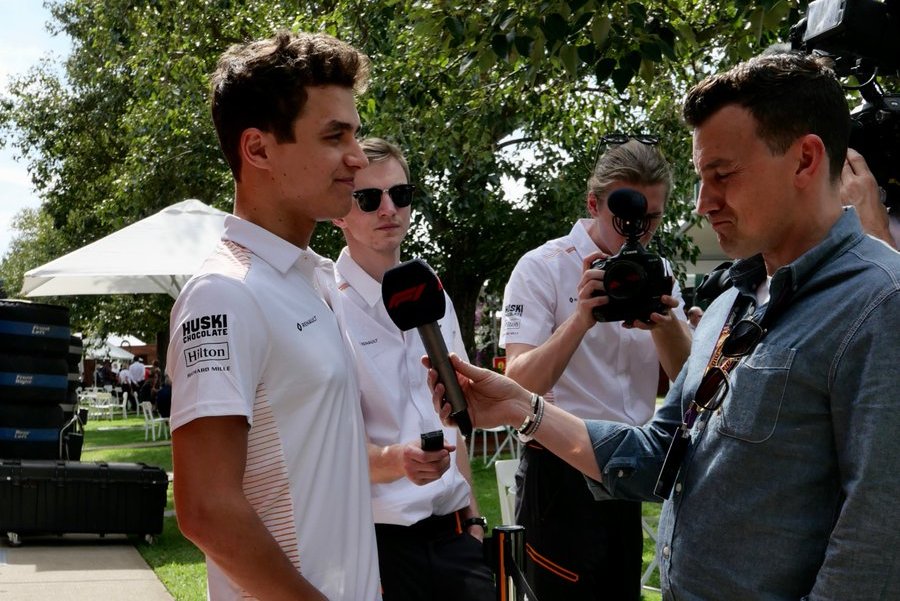 McLaren's Lando Norris also took to social media to express his disappointment at the outcome of events Down Under, but underscoring the importance of health and safety.

"While I’m gutted that I can’t race, the most important thing right now is everyone’s health," Norris said.

"We’ve been doing everything we can to limit spread and that has naturally involved me being around as few people as possible. My only thoughts are with the team and everyone in the world fighting this."

Carey insists F1 'made the right decisions' in Australia