The organiser of the Australian Grand Prix says that he is still hoping to hold the race at some point this this year, although he admits that the chances are looking increasingly slim.

"In F1 you never say never," insisted Australian GP Corporation CEO Andrew Westcott. "We will work though matters. We haven’t started thinking about future staging or anything like that, but it will happen in the fullness of time."

The race weekend was abandoned first thing on Friday morning, even as fans lined up at the gates. The announcement stated that the race had been 'cancelled', but Westcott said that as far as he was concerned the possibility was still open that it could be rescheduled later in the year.

“It’s important we used the word cancellation [on Friday} because of the imminency of the timing of it,” Westcott explained.

“It was important to make sure that the fans in Melbourne at the gate knew that it wasn’t a postponement for some period of hours or days," he added. "The word cancellation was used deliberately.

“We will work those through with the commercial rights holder in the days and weeks following this announcement," he added. "We will be making sure that appropriate contractual measures are looked after in that manner. There are going to be a lot of things."

Even so, the chances of staging the race later in the year seem remote because of the work involved in resetting the temporary street circuit in Melbourne's Albert Park.

While F1 hopes to reschedule races later in the year on 'off' weekends or by making use of the sport's summer break in August, these spots are likely to go to races closer to home that are under threat.

Despite F1 stating that racing would not resume until 'the end of May', organisers of the Dutch Grand Prix say that as far as they know the race at Zandvoort was still on.

“We haven't received any official announcement yet,” the event's sporting director Jan Lammers told Motorsport.com. "F1 and the FIA haven’t said ‘The Dutch GP has been cancelled for the initial date of May 3.’

"An official message is still pending," he insisted. “Of course, no one would be surprised if there will be more clarity soon, and if the Dutch GP is rescheduled eventually. 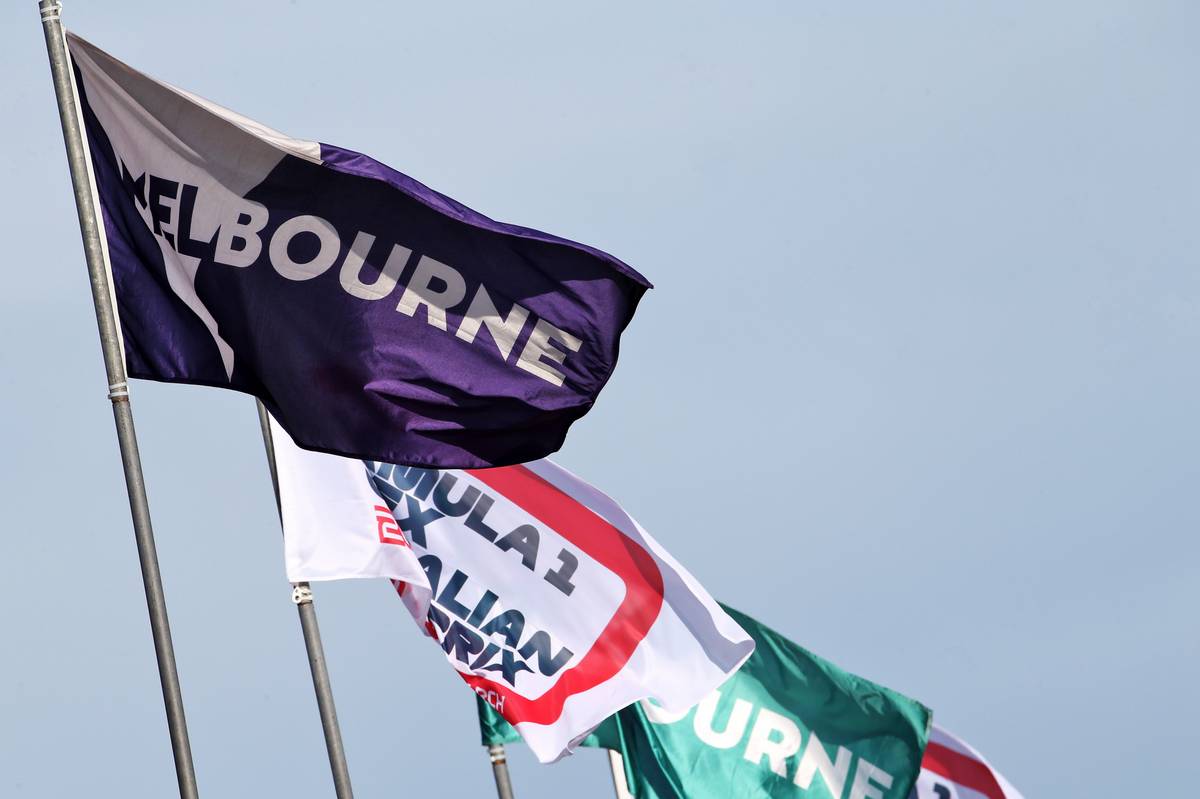 "But there is no point in going through all kinds of scenarios yet. We are waiting for clarity from F1 and the FIA before communicating anything.”

It certainly seems that Zandvoort is top of the to-list when it comes to finding a new date for it to go ahead in 2020.

“Personally, I think we are pretty high on F1’s priority list as well," Lammers agreed. "But again, formally we didn’t receive a clear message yet.

"We want to understand everything ourselves before we can and will communicate anything. I hope fans will understand this and keep their enthusiasm for a couple of months.

It's been suggested that F1 could condense events into a two-day programme in order to pack everything in. Lammers said he understood the suggestion and would go along with whatever the sport concluded was for the best in the circumstances.

“Apparently they are considering it," he said. "I am happy to leave that statement to them. But in Zandvoort, that doesn't seem like the best option to me.

"If other races have almost no fans attending Friday practices, then it sounds like a decent plan. But for Zandvoort that wouldn't be the ideal scenario.

“If Zandvoort is characterised by anything it is by our ‘Super Friday’ and by the fact we are sold out for every single day. You will hardly find anything like that at other Grands Prix."

With a national emergency coming into effect in Spain this weekend, it leaves Monaco on the bubble as to whether it will go ahead as planned or whether racing will now not resume in Baku on June 7.

But already there are doubts that even this prognosis might be too optimistic.

Azerbaijan has already joined nations around the world in suspending all major sporting events for the duration of the coronavirus crisis.

And sports news source Azerisport has reported that high-level talks are already underway between the promoters and F1 management about potentially delaying the street race in Baku if necessary.