Ferrari has sent the crews that have returned from Australian into self-isolation as a measure of precaution but insisted that no team members had any symptoms of the coronavirus.

Individuals living with vulnerable family members such as elderly parents, young children or a pregnant spouse have taken up residency at local hotels, courtesy of the Scuderia.

All team members will remain quarantined for two weeks, while Ferrari has shut down its factories in Maranello until March 27.

In Italy, the Agnelli family, which holds a controlling interest in FIAT and Ferrari through its Exor holding company, has responded to the COVID-19 pandemic by making a €10 million donation to the Italian Civil Protection Department, as it manages the country's health emergency at a national level.

Exor and its subsidiaries, including Ferrari, have also purchased a total of 150 ventilators, alongside other medical equipment from various overseas suppliers.

In an open letter to fans released on Tuesday, F1 chief executive Chase Carey made clear that it was not possible at the current stage of the coronavirus pandemic to accurately predict when the 2020 F1 season would finally kick off.

As the sport's chiefs contend with successive cancellations or postponements, it is being reported that F1 could bring forward its annual summer break which could start as early as the end of this week.

The move, rumored to be favoured by the teams, would free up the entire month of August, allowing F1 to slot in several postponed races.

Furthermore, with several teams placing their crews on a 15-day lockdown upon their return from Melbourne this week, the upcoming break would be extended from two to three weeks. 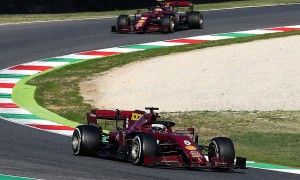 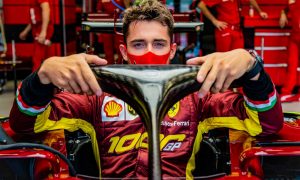 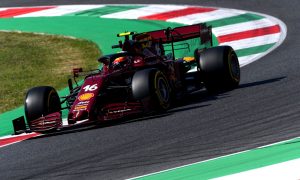