At one point the 20-year-old British driver seemed to be Dr Helmut Marko's favoured candidate for a full-time Formula 1 race seat with the then-Toro Rosso (now AlphaTauri) team last year.

But losing out in the 2018 European Formula 3 series to Mick Schumacher left him lacking the superlicence points he needed to be eligible for F1, opening up a spot for Alexander Albon instead.

Meanwhile Ticktum was pointed toward Japanese Super Formula to make up the deficit, and found himself placed with the leading Honda-powered Mugen outfit.

But he struggled with the transition and notched up just one point in three races. It led to Red Bull pulling its backing of the driver in the series, and the abrupt loss of his place in the squad's young driver programme.

Ticktum has bounced back since then and is now a development driver role with Williams, but the way his association with Red Bull ended still leaves a nasty taste in the British driver's mouth.

“I didn’t feel like the team had a lot of confidence in me, let’s say that," he told Motorsport.com this week. "It is a bit strange for a team not to have confidence in a driver that Red Bull put in an F1 car.

"People are going to ask, ‘Am I still sour about being dropped?’ And, yes, of course I am. But I’m in a very good position now."

As for his failure to launch in Super Formula, Ticktum reckons that he wasn't the only one caught out by a move to a brand new chassis - the Dallara SF19 - last year.

“The team had a very strong set-up with the previous-generation car, and the testing I did at Suzuka wasn't too bad,” he explained. "“We were looking pretty good, and making good progress. 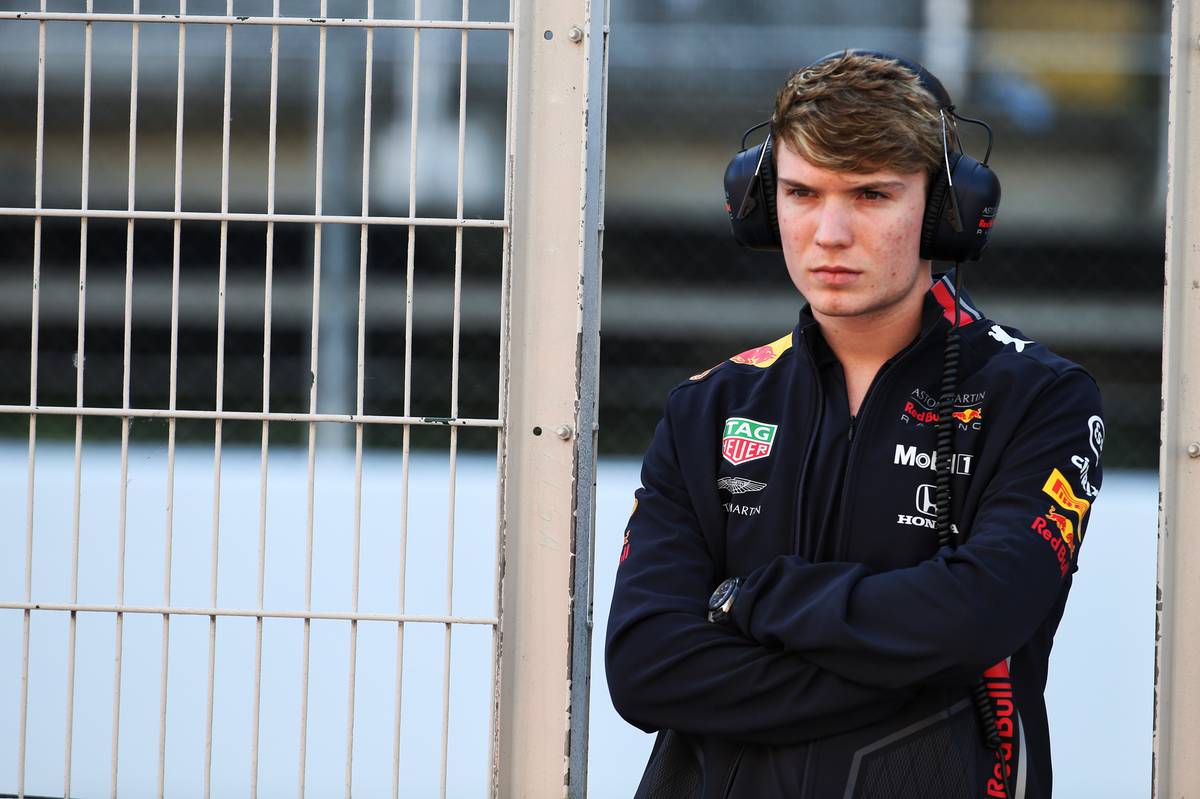 "And then when we got the new car it became apparent very quickly that to set it up in the right window was very, very difficult," he continued. "The set-up window was very narrow,

"I guess our team applied the similar sort of baseline to the new car and it just didn’t work at all to start off with.

"I was very grateful to have the opportunity to drive for Mugen," he added. "They’d won the championship previously. But I have to say I didn’t feel they reacted enough in the testing and make big enough changes.

While his team mate Tomoki Nojiri did eventually get to grips with the new hardware and finished fourth in the 2019 drivers standings just 12 points behind title winner Nick Cassidy, Ticktum was long gone by that point.

"But at the end of the day it’s a track and a race car, you know?" he said. “It doesn’t matter whether it’s in Japan, or on the Moon."