Romain Grosjean isn't underestimating team owner Gene Haas' warning that he could pull the plug on his involvement in F1 at the end of the year.

After an encouraging first few seasons in the sport since its arrival in 2016, Haas regressed significantly last season, its 2019 car pinned down by chronic aero issues.

Earlier this month, just before the coronavirus forced F1 to cancel the Australian Grand Prix and wreaked havoc on the sport's 2020 schedule, Haas said that he would assess his team's performance during the first part of the campaign.

That stance - although obviously delayed - will likely still hold when racing resumes. And Grosjean says there are no guarantees that the US outfit will still be on the grid next year, at least in its current guise.

"One must take Gene seriously, yes," the Frenchman told Canal Plus. "At least he's been clear. There's nothing worse than having someone say they'll be continuing only to unexpectedly pull out of F1.

"Gene was clear: he entered F1 to boost the Haas Automation brand, his company is well-known. And he also got involved because of his passion.

"However, I know few people at Haas who were happy to watch F1 in 2019," added Grosjean. "So, I understand his position, but I think it's rather positive.

"It's true that the mechanics are wondering what will happen. So, if Gene decides to stop, I hope the team will continue. I think it will, or that it will be bought, because it's a good team.

"They know how to do things, and it's a model that works." 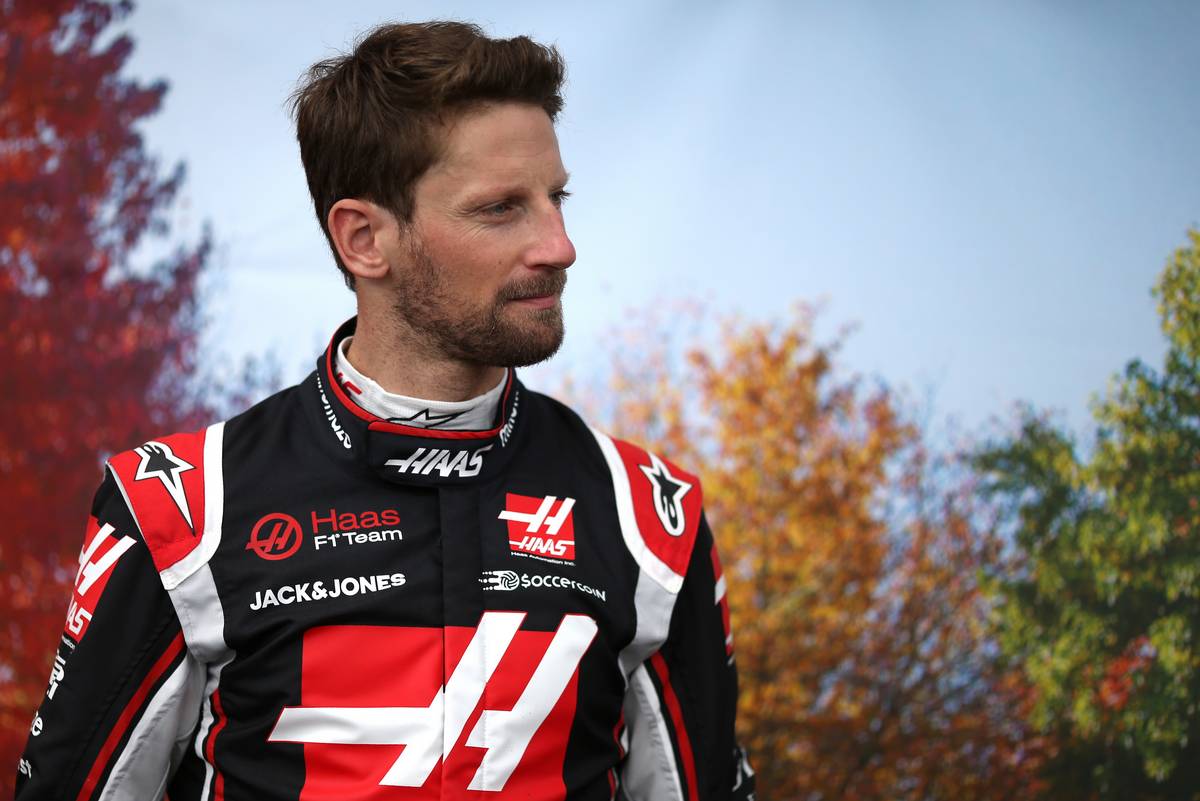 As far Haas team boss Guenther Steiner is concerned, it's not quite business as usual because of the delayed start to the season, but the Italian says there was no change of commitment on the part of Gene Haas ahead of the false start in Australia.

"I spoke with him this morning," Steiner told Motorsport.com on media day in Melbourne. "He phoned me up three hours ago seeing if everything was OK here.

"I think he's committed. He wants to see how we are doing, what is going on with the team. I had 50 minutes with him on the phone. I think he's still committed."