It seems the virtual world of Esports racing has a lot in common with the real world, with Team Penske dominating the results of the second round of the IndyCar iRacing Challenge, the Honda Indy Grand Prix of Alabama.

Trademark perfect execution by the squad helped propel Virgin Australia Supercars champion Scott McLaughlin to victory at the simulated Barber Motorsports Park race track on Saturday, with Will Power crossing the line in second place after a lively 45-lap event.

Early on it looked like the race would be dominated for a second week in succession by Dreyer & Reinbold Racing's Sage Karam, who jumped into the lead at the start and then maintained a comfortable advantage over Power and Ganassi Racing's Felix Rosenqvist through the first stint.

However the situation changed following a planned competition caution at the 15-lap mark. Power decided to pit on lap 23 while Karam and Rosenqvist waited until lap 27 to make their stops. The Swede had the better stop and emerged in front, but there was contact between the pair at the turn 7 chicane as Karam attempted to reassert himself.

Rosenqvist spun out, and while he got going again he was never in the running for victory after that. Karam appeared to have survived unscathed but was then handed a drive-thru penalty for speeding in the pit lane that unravelled his campaign. He retired from the race two laps later.

McLaughlin had made the decision to pit at the end of Lap 13 before the competition caution, and now found himself in the lead of the race. However he hadn't been intending to run to the finish, and instead stopped a second time on lap 31 which dropped him in third place.

In contrast, Andretti Autosport guest driver Scott Speed had adopted a fuel-saving strategy following an early clash with Penske's Josef Newgarden. It meant he took the lead of the race, but his pace was too slow to keep him ahead of his pursuers. 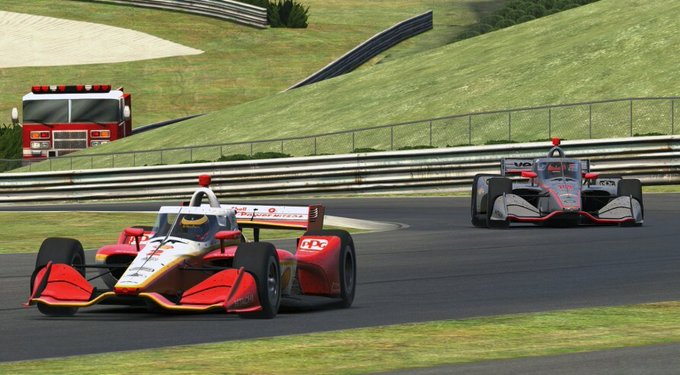 A mistake in which he ran wide at turn 2 on lap 39 saw Speed passed by both the leading Penske cars, and for the remainder of the race it was all about whether McLaughlin could hold out over his his canny team Power all the way to the finish.

At the line, the Kiwi still had a narrow 0.4241s lead over Power to clinch the honours, with Speed holding on to second place over Dale Coyne Racing's Alex Palou.

"Pretty awesome to win this weeks Indycar Challenge!" McLaughlin sais in post-race online comments. "We put a fair bit of work in during the week, working out strategy and it paid off! Hope you all enjoyed the race! Time for a nap!

“I brought in my IndyCar engineer, Jonathan Diuguid, I’ve been working with in the States, so I give him credit,” he added in an interview with NBCSports. “He put me on an awesome strategy. It was a bit easier (to calculate fuel) this week.” 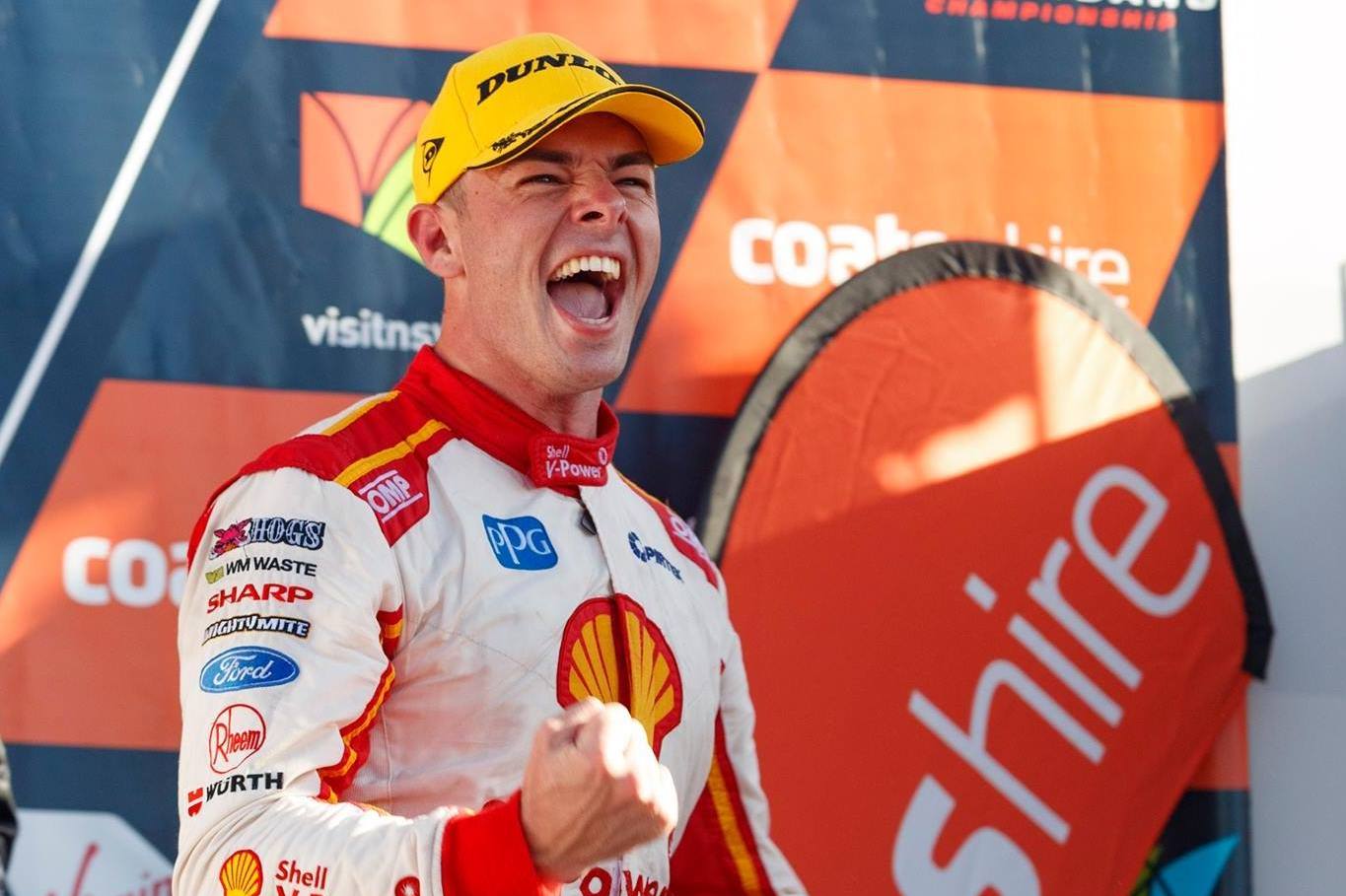 Simon Pagenaud picked up fifth place for Penske after surviving a close encounter with McLaughlin on the opening lap, with Rosenqvist clinching fastest lap credit as he staged to comeback to finish in sixth ahead of Colton Herta.

Drive of the day went to Robert Wickens, who started from the back of the grid after crashing in qualifying but battled his way back to eighth in his first appearance in iRacing Challenge after surviving a wild mid-race moment careering through the gravel.

Ganassi's Scott Dixon was a lap off the leaders in 16th followed by James Hinchcliffe, Ed Carpenter and Zach Veach. Former Indy 500 champion and F1 driver Alexander Rossi was only 22nd ahead of Conor Daly, who was the last man running on track at the finish.

Among those failing to last the course were Patricio O'Ward, Marcus Ericsson, Tony Kanaan, Jack Harvey and Felipe Nasr, as well as early leader Karam.

Next week's third round of the IndyCar iRacing Challenge will be located at Michigan International Speedway.

Take an onboard lap of Hanoi with Esteban Gutierrez

Ricciardo still hopes to go racing at Zandvoort in 2020