Renault has put the majority of its Enstone staff on a temporary leave in a bid to mitigate the economic impact of the coronavirus crisis.

The French outfit is the fourth team after McLaren, Racing Point and Williams to announce a furlough, with the F1 season set to remain on pause for the foreseeable future.

Renault has applied for government help, as it is entitled to do, to ensure that its personnel, with its help, retains 80% of its usual salaries.

"Renault Sport Racing has decided to retrospectively apply for the Job Retention Scheme set up by the British government," the team said in a statement released on Friday.

"As of April 1st, the vast majority of Enstone staff will effectively have a total shutdown (furlough) until May 31st. This will be reviewed dependent on the development of the situation.

"It was also agreed to top-up the amount allocated by the government to guarantee a minimum of 80% of the actual salary for all team members.

"Salaries of active staff, including management, will be reduced in the same proportions."

With regard to its engine department in Viry-Châtillon, Renault will use a part-time schedule from April 6th for a provisional period of 12 weeks, or until May 31st.

"This period may be reduced or extended dependent on the development of the situation," added Renault.

"This decision was taken in consultation with employee representatives and was supported by a solidarity agreement aimed to protect the company and its employees.

"For activities not covered by the FIA shutdown – Formula E and Customer Racing – work will resume depending on health conditions and the needs of the company." 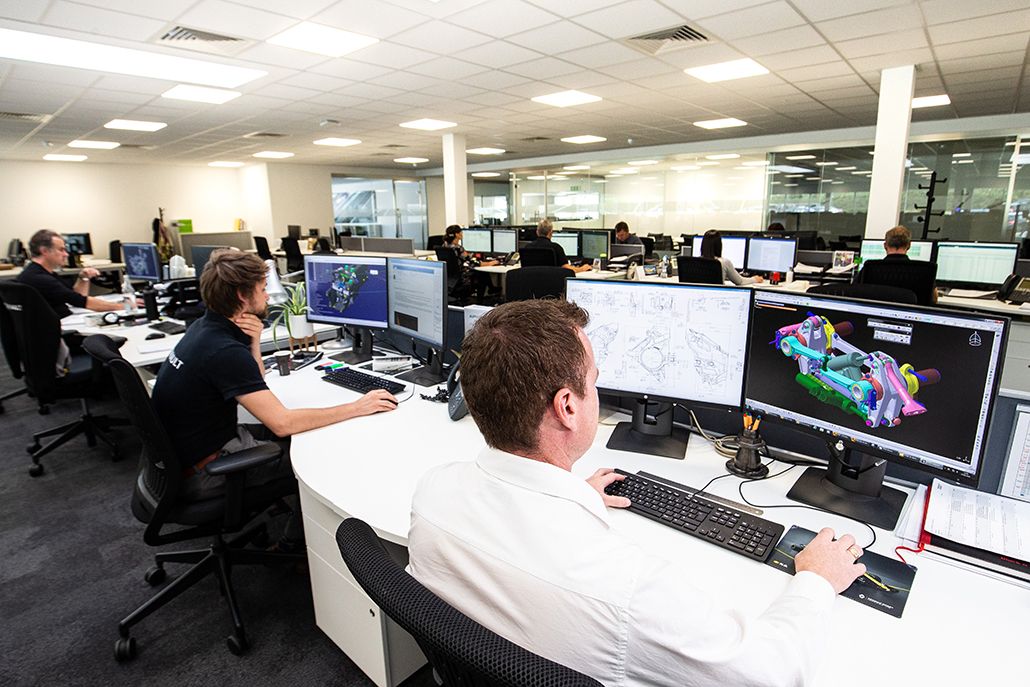 "The very difficult human and sanitary circumstances that we are experiencing and the strict lockdown in France and England, as well as in most of the Grand Prix-organising countries, do not yet allow us to measure the impact on our sport," said the Frenchman.

"We therefore must use all the measures at our disposal to get through this prolonged period of uncertainty and inactivity as best as we can, while protecting the whole team we have built over the past four years."

Leclerc and Norris top ‘Race for the World’ line-up