Former Williams driver Rubens Barrichello says the British outfit has in hindsight been wrong to rely in priority on pay drivers to boost its finances.

But the Grove-based outfit has been in a deep slump since 2018, its drivers consistently making up the rear. The team's last race win - courtesy of Pastor Maldonado - goes all the way back to Barcelona in 2012, a triumph that came eight years after its previous victory in Brazil in 2004.

As its results dwindled in the past decade, Williams' line-ups invariably included pay drivers, while the likes of Felipe Massa or Valtteri Bottas delivered the bulk of the points for the British squad.

Barrichello, who raced for Williams in 2010 and 2011, believes his former team's pay driver scheme - that included among others Maldonado, and rookies Lance Stroll and Sergey Sirotkin - has cost it more than the benefits it has brought.

"Unfortunately, this past ten years the story has been a little more on the money side," explained on the Rusty’s Garage podcast.

"Instead of paying a driver, they received some cash and survived and thought it was a good idea.

"And if you see where Williams is now, you see they took the wrong decisions at those times with money and just kept on going." 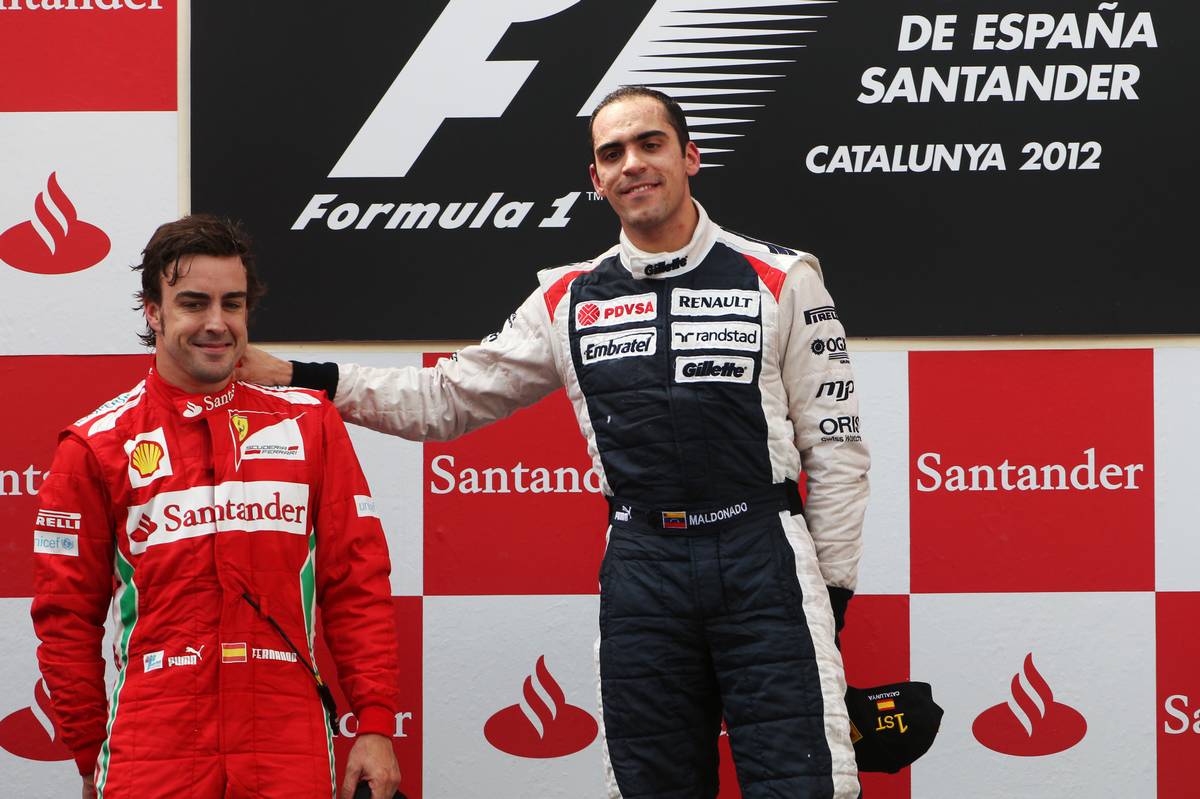 One could argue that Williams has perhaps been left with little choice over the years but to favour a driver supported by a pile of cash, given its limited resources and tight budget.

This year, it's no secret that Nicholas Latifi's drive is supported by Sofina Foods, the leading Canadian company owned by his father Michael Latifi.

So far, Latifi Jr. has showed in his motorsport career to be a very capable young driver, although only time will tell how good he will be in F1.

As Barrichello remembered his stint at Williams, the Brazilian admitted his departure from the team and his subsequent replacement by Maldonado, aren't his best memories of his experience with the team.

"It was hard not to be in that car, especially when they won the Barcelona Grand Prix, that I wasn’t there," he acknowledged.