Somewhere in a parallel universe Formula 1 will be racing in Barcelona this weekend, but in the real world fans will be entertained by another bout of online racing.

The highlight of this weekend's schedule is Sunday's Virtual Spanish Grand Prix at the Circuit de Catalunya and another battle between F1's usual suspects, including Ferrari's Charles Leclerc.

But Formula E will also be on deck, on Saturday, with the third round of the series Race at Home Challenge.

It's a bit of a lighter schedule than usual but still one that will offer plenty of action.

Here's the run down: 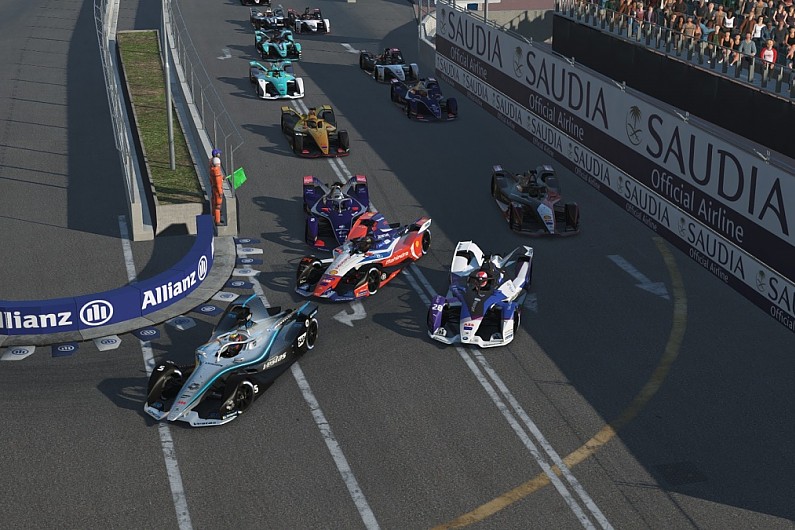 Race at Home Challenge: Formula E's online series heads to the glitzy Principality of Monaco on Saturday where undefeated series leader Maximilian Guenther will attempt a hat-trick after winning the first two rounds of the championship that raises money UNICEF's coronavirus relief fund.

Mercedes' Stoffel Vandoorne who enjoys a 100 percent record of qualifying on pole and crashing at the first corner will try to emerge unscathed from the opening lap. Guenther and Vandoorne will be joined in Monaco by 22 of their Formula E colleagues. 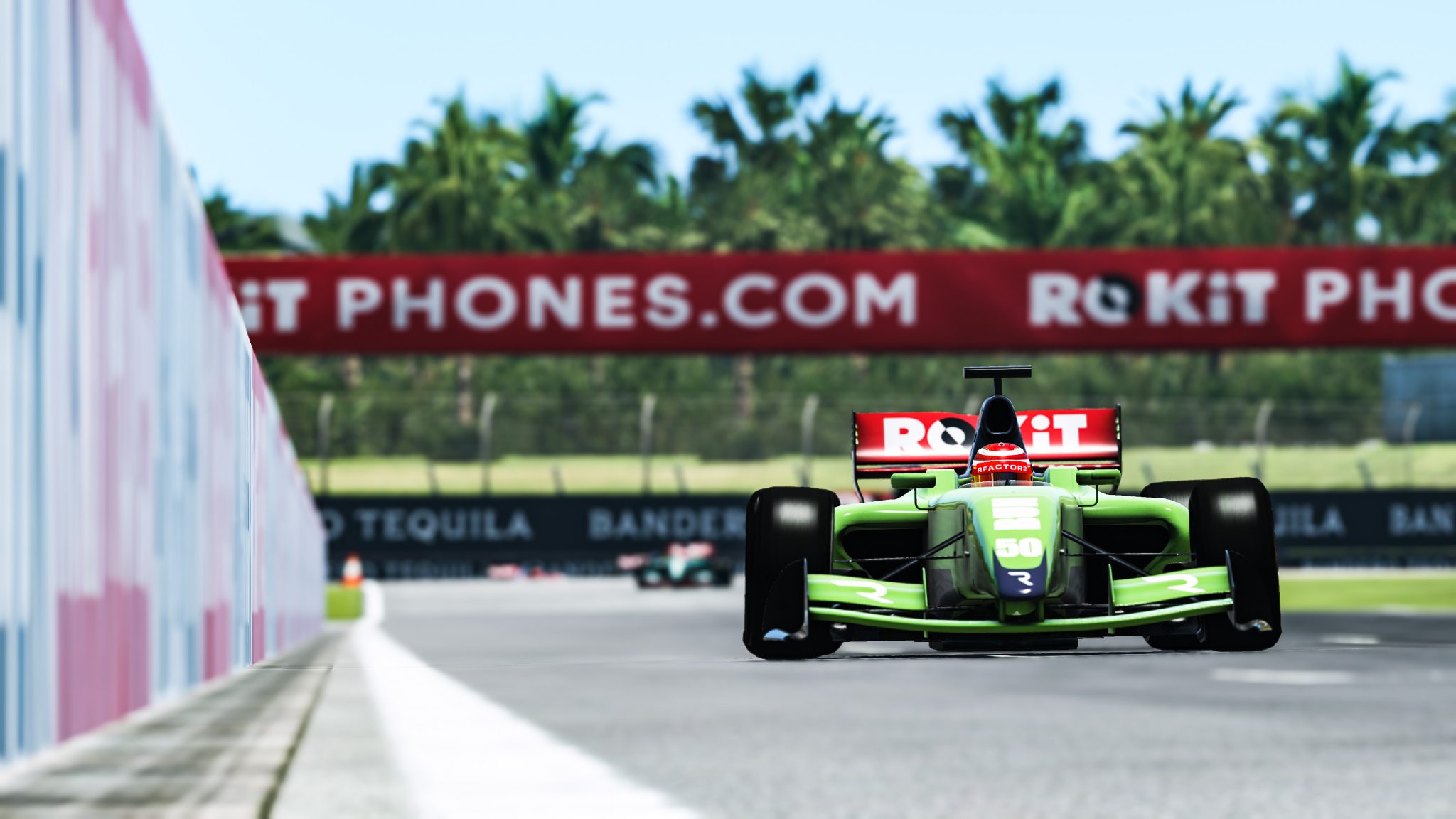 ©TheRaceAllStarSeriesThe Race All-Star Series: The Torque Esports-run series will undertake the second of its five rounds on Saturday. The main All Star event will once again include teams from Mercedes, BMW, Bentley and Aston Martin.

Pro racers and sim racers compete in two separate categories, while the Legends Trophy for motorsport stars of the past will also be present on the bill.

The field: The Pro Cup series will feature a collection of drivers from the single-seater, GT and endurance categories, while the Legends trophy is set to include the likes of Jenson Button, Jacques Villeneuve, Emerson Fittipaldi, Rubens Barrichello, Dario Franchitti and Juan Pablo Montoya. T 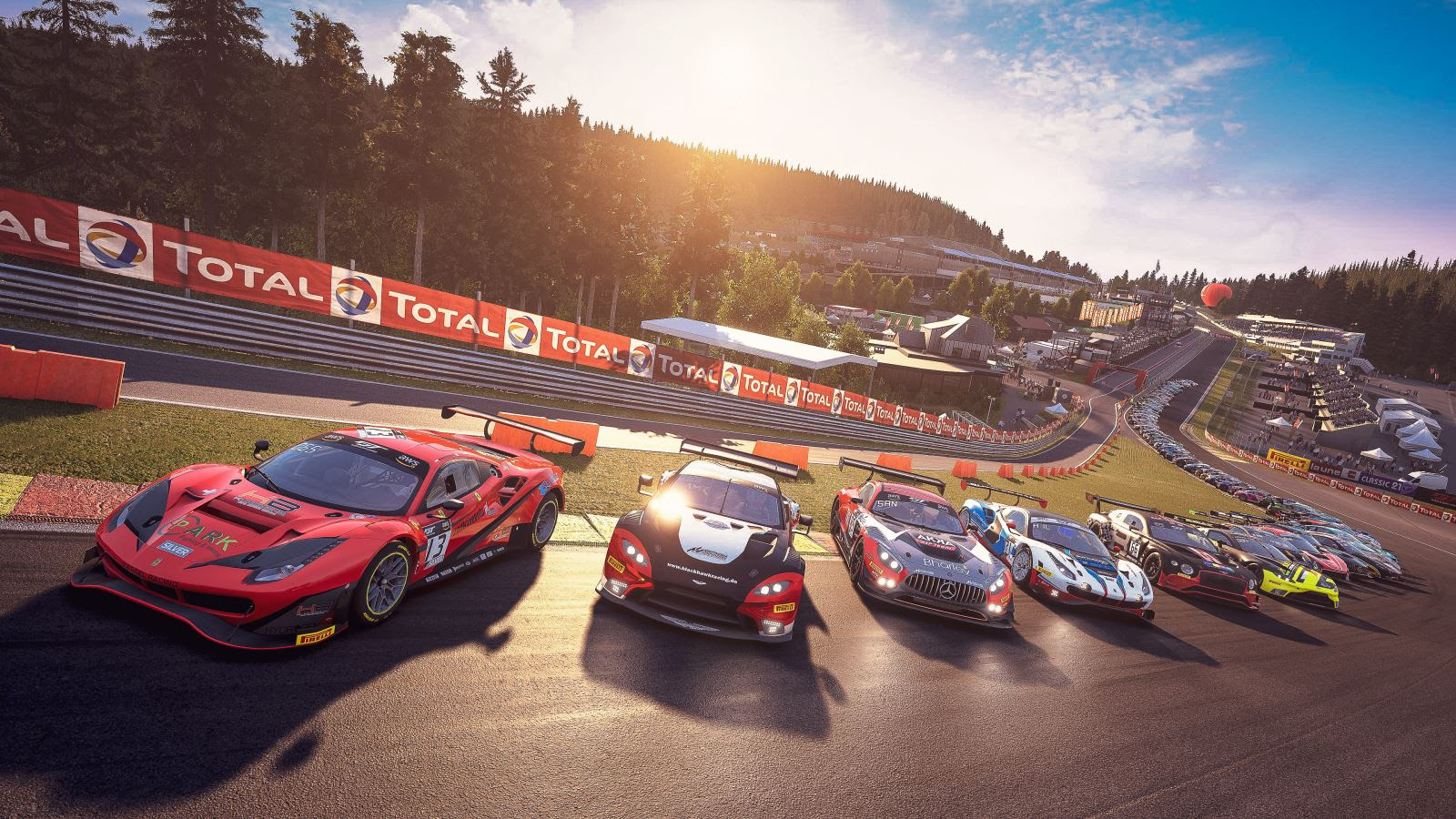 SRO E-Sport GT Series: SRO's virtual GT five-round championship will battle at Spa-Francorchamps in a pair of one-hour races held at the legendary Ardennes track. The action will feature real-world drivers competing in the Pro Series and expert sim racers contesting in the Silver Series.

The field: A host of pro GT racers and Jenson Button! 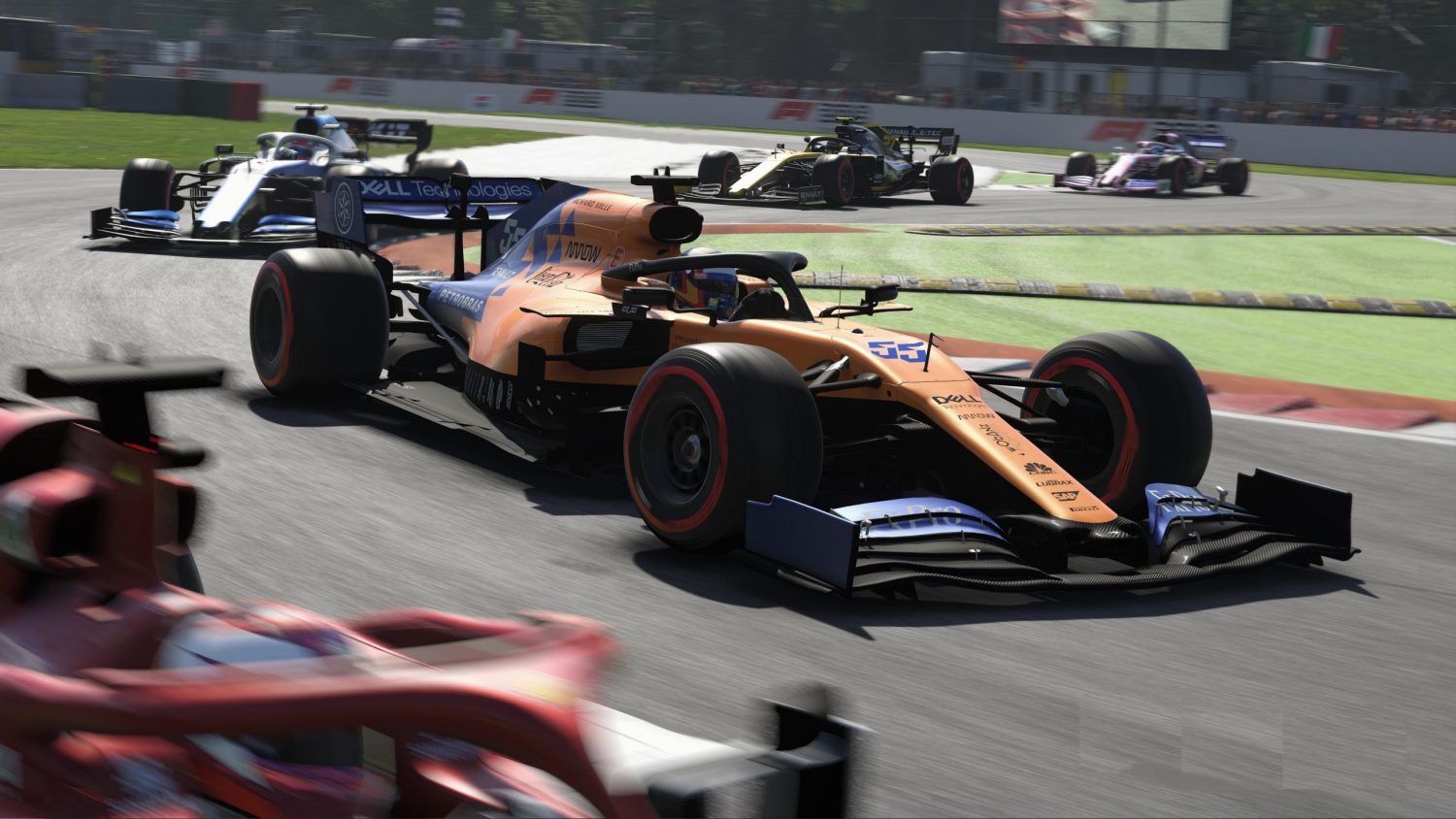 ©F12019Virtual Grand Prix: Formula 1's virtual grid will line up in Barcelona for the Virtual Spanish Grand Prix which will feature the same six F1 drivers from the previous round won by Red Bull's Alex Albon. Charles Leclerc will attempt to regain the upper hand but so will Lando Norris, Antonio Giovinazzi and Williams pair George Russell and Nicholas Latifi.

Haas will rely once again on Pietro Fittipaldi while Renault will entrust its entries to academy member Max Fewtrell and golder Ian Poulter. The field is still waiting on Valtteri Bottas to join the fray after the Finn's investment in a sim rig, while soccer stars Man City's Sergio Aguero (Red Bull), Barcelona's Arthur Melo (Has) and regular participant Thibault Courtois (Alfa Romeo) will try to keep the ball rolling.

Finally, Hamilton will also be racing in Barcelona, Nicolas Hamilton to be precise who will run alongside Norris at McLaren.

Renault journey with Ricciardo 'has much more to offer'

McLaren 'looking at racing in WEC and IMSA' - Brown