Renault F1 boss Cyril Abiteboul isn't in a hurry to decide the team's 2021 line-up but insists its partnership with Daniel Ricciardo has more to yield.

Ricciardo's two-year contract with Renault will expire at the end of the current season, but the Aussie has been the object of speculation by pundits who believe the 30-year-old could move to Ferrari for next season.

The seven-time Grand Prix winner hasn't outright dismissed the innuendo, and even said earlier this year that Renault - not Ferrari - remains his top priority for 2021.

However, Ricciardo's inability to assess Renault's progress, because of the sport's standstill, will likely delay any decisions on his future, but that argument also applies to his employer.

"In a normal season, it is clearly around May and June you start having discussions," Abiteboul told Formula1.com.

"It’s an unusual season to a certain degree. It’s postponed a number of things but having said that we have to keep planning for the future

"So that is part of the things which are taking place with Daniel and others. We’re not desperate to have a resolution about that but for sure we’re planning." 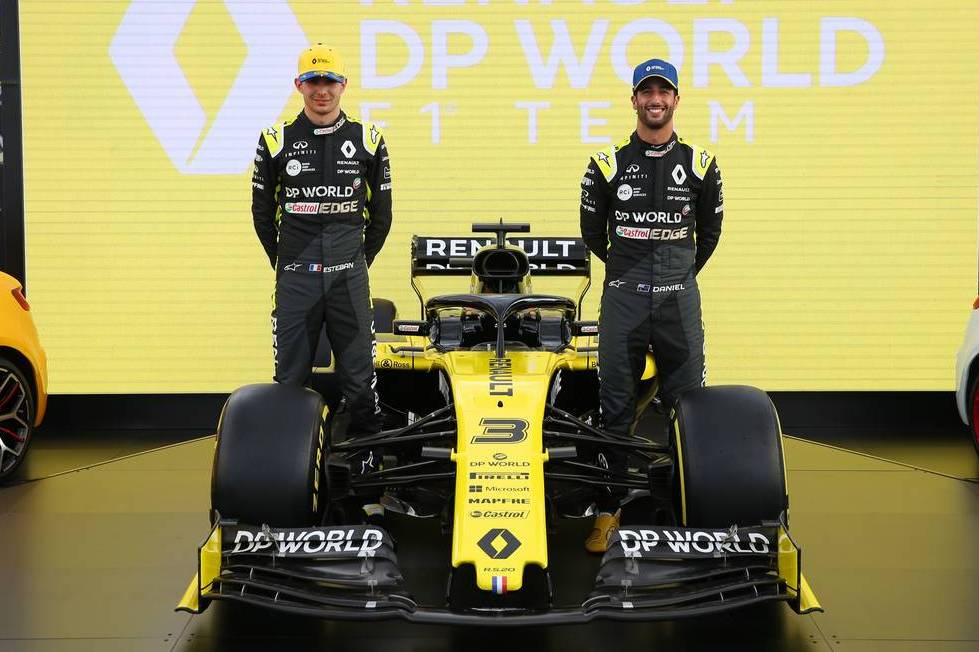 Recently, Renault F1 director Alain Prost said that Ricciardo's seat at Renault was the Aussie's to keep or reject at the end of the day.

But Abiteboul, when asked whether he was keen on keeping Ricciardo onboard, feels that there's a "shared appetite" between the two parties to continue their collaboration.

"It’s strange because I have to answer that question to myself, to you, before we have even started our season number two together," he said. "That’s the difficulty.

"We do feel it is a journey that has much more to offer than what it offered last year. We all know last year was a bit of mixed feelings, mixed results, to many degrees.

"We feel we can do better, which is why certainly there is a shared feeling we should do more.

"Whether that leads to an extension of the contract, time will tell. There is certainly a shared appetite, if my understanding is correct."