Sebastian Vettel says that Ferrari's unique motor racing culture is largely not properly understood by those on the outside of the factory gates at Maranello.

"The strength of this team is the passion for Ferrari," Vettel told Motorsport.com last month in an exclusive interview.

"It's very Italian inside, has very Italian rules and traditions - which is great that they are kept. But equally it's very modern," he added. "I think sometimes also this is misunderstood

"You look at Italy to say that they are very traditional with lots of things and 'la mamma' and all this, whatever.

"But you know people are still very, very forward thinking," he insisted. "We have a lot of young great talents in the team, great people with great ideas, creative ideas.

"That's why in a way it's a shame that we haven't - you know, in terms of results – haven't had that breakthrough yet," he continued.

"That's why also the focus is there to keep working, do our thing, because I believe that one day we'll be there."

Vettel insisted that even after five years at Ferrari with only limited success and no championships, his commitment to the team and to the Ferrari mythos remained undimmed. 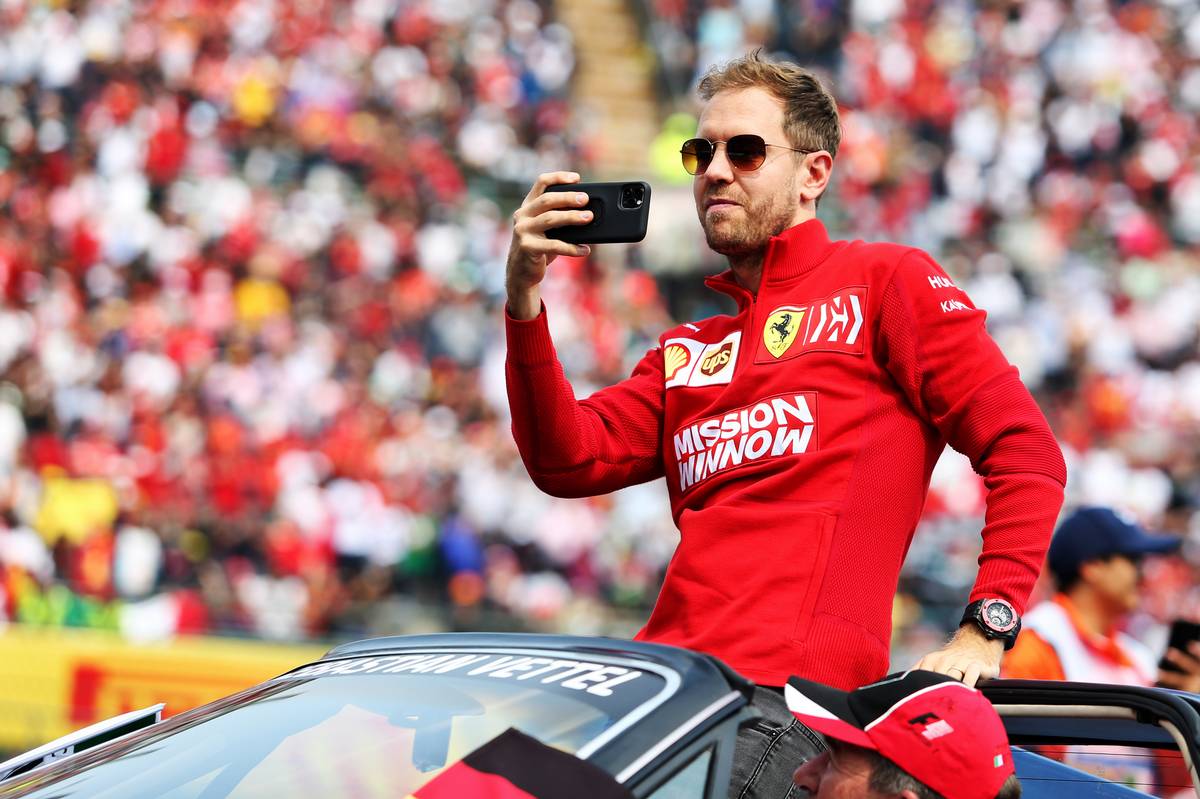 "I think that's what drives people coming in and going out every day," he offered. "I think it's really the legend and the myth of this brand, and to become a part of that history."

Vettel is currently negotiating an extension to his current contract with Ferrari, which expires at the end of the current season.

His team mate Charles Leclerc has already extended his stay at Maranello until the end of 2024, suggesting that the team sees the Monegasque as a key part of their long-term future.

McLaren 'looking at racing in WEC and IMSA' - Brown