The country is reported to be about to confirm that it will bring in a mandatory 14-day quarantine for all air passengers arriving in the UK from any country other than the Republic of Ireland, the Channel Islands and the Isle of Man.

Anyone entering the UK would have to self-isolate at a declared private residence for the allotted quarantine period, and spot-checks on the address could be made to ensure that people are adhering to the rules. The rules also apply to British residents returning from overseas.

The latest media reports say that the airlines have been told that the new restrictions will come into effect at the end of May. It is not clear how long they will be in place, but they are likely to last longer than a month.

That could pose a significant problem for F1, which is planning on restarting the delayed 2020 world championship on July 5 in Austria, with the first of two races planned to be held behind closed doors with strictly limited numbers of essential team members at the Red Bull Ring at Spielberg.

A quarantine would mean British-based F1 personnel returning to the UK just days before the planned British GP on July 19 could instead have to self-isolate until the end of the month.

"If half of the paddock was stuck in quarantine that would throw a spanner in the gearbox of going racing in July," admitted former F1 driver Alex Wurz, who is chairman of the Grand Prix Drivers Association.

Teams based overseas such as Ferrari, AlphaTauri and Sauber could also be affected by the quarantine. The mooted rules are unclear as to whether they would be allowed to stay in hotels or rented private accommodation for the duration of their stay.

Aviation minister Kelly Tolhurst is expected to clarify the policy to airline and airport representatives in a conference call on Saturday. 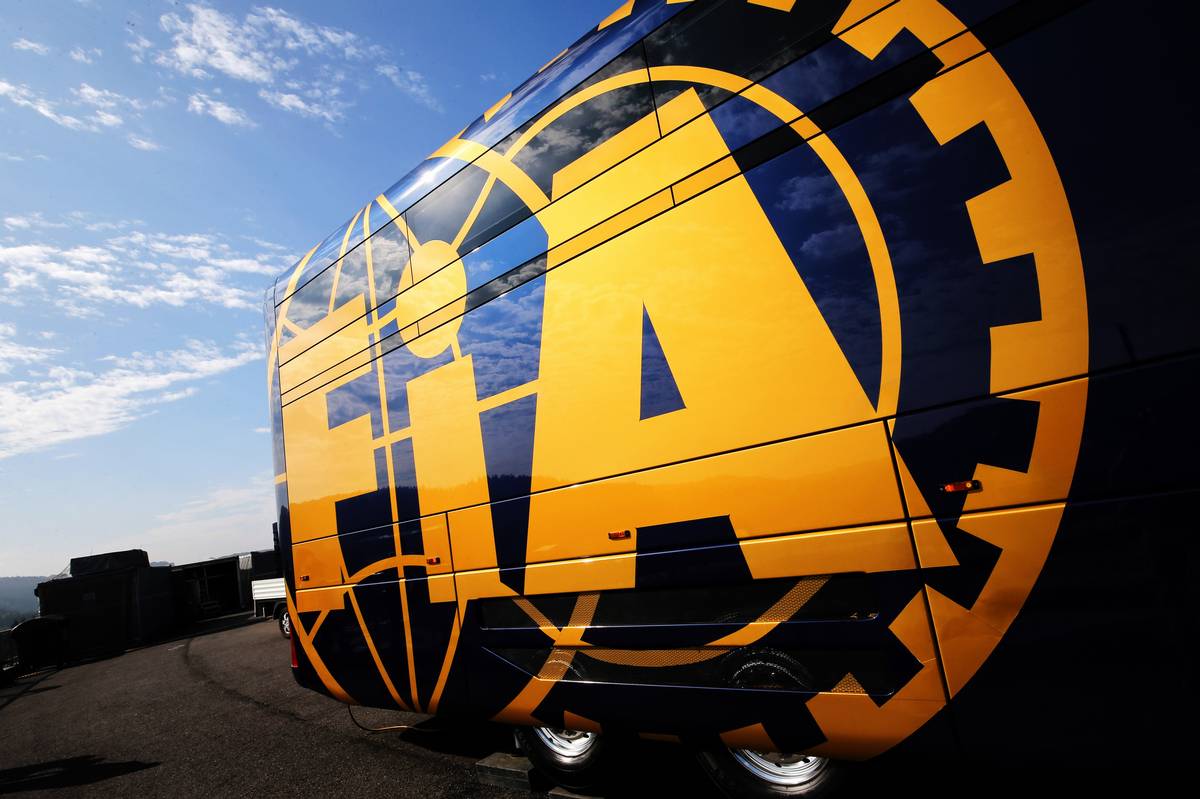 While some reports say that the quarantine will only apply to air passengers, The Guardian newspaper is among those outlets stating that it will also be enforced at sea ports and Eurostar train stations, meaning that F1 personnel couldn't simply travel across Europe by road. Most teams already use a fleet of haulers to transport race cars and equipment between events on the continent.

Certain key workers such as lorry drivers and those in the shipping industry transporting food and other vital goods to the UK would be exempt from the quarantine, and it's possible that the exemption could be extended to other select groups including those working in Formula 1.

F1's current plan is to establish Grand Prix racing venues as 'safe zones' carefully sealed off from the outside and the threat of contracting coronavirus. Everyone working at the circuit would have to provide certificates proving they have recently tested negative for COVID-19.

By working and travelling in a protective 'bubble' with limited external contact, F1 staff could then be allowed to bypass any new UK quarantine. However that would depend on discussions with the government and reaching a viable agreement.

“Things can change quite quickly because you have many nations and nationalities involved,” Wurz told The Guardian.

“We are used to operating under the very strictest safety rules that make racing so safe,” he continued. "F1 can once again be a pioneer in this direction and make it a best practice example for other industries."

It's likely that details of the quarantine policy will be among new measures to tackle the pandemic formally announced by Prime Minister Boris Johnson in a televised address to the UK on Sunday evening. For the time being though, the UK government is resisting calls by the media to respond to the story.

"We do not comment on leaks," a spokesperson for the Home Office told BBC News on Friday. "The focus remains on staying at home to protect the NHS and save lives." 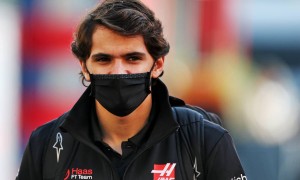