Ex-F1 driver Timo Glock believes the expertise and efforts of McLaren F1 boss Andreas Seidl can lead the team into the sport's top-three in the future.

Seidl joined McLaren in the spring of 2019 as part of the Woking-based outfit's management rebuild conducted by McLaren chief executive Zak Brown.

Seidl, who had previously spearheaded Porsche's triumphant LMP1 program in the WEC, took the reins of Formula 1's second most successful team to help turn around its fortunes.

Glock believes his countryman's expertise has been instrumental in putting McLaren back on the right track, as its fourth-place in the 2019 Constructors' championship aptly demonstrated.

"Everything that happened last year was created by Andreas Seidl," Glock said, speaking in a Motorsport-Total podcast.

"He just changed little things that had a big impact in my eyes. He did very, very well - and made McLaren a top 5 team again.

"I am sure that his work will bear even more fruit in the future. With a good package, they will be able to work towards the top three – or to trouble the top three." 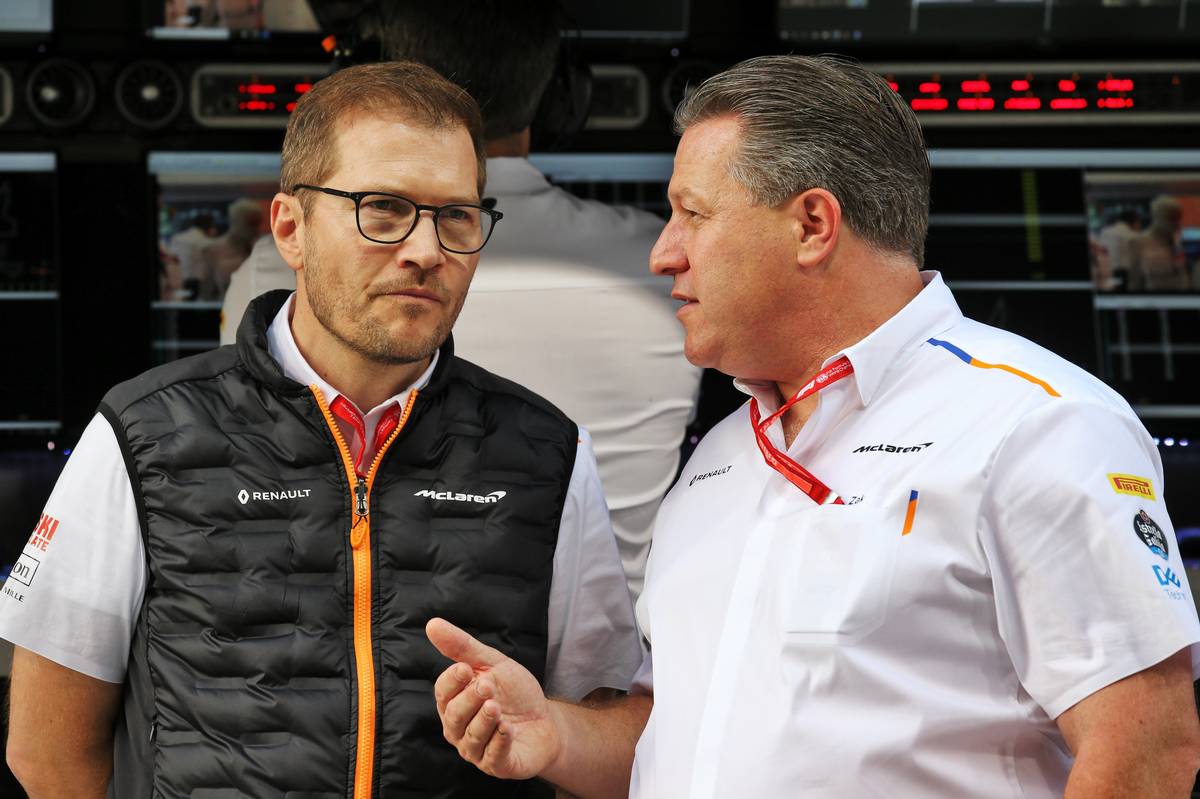 Glock became acquainted with Seidl back in 2007 when he tested for BMW Sauber where the German engineer was head of track operations.

"He is the same today as he was back then," Glock added

"He is completely down to earth, sees things factually, but goes his own way.

"He knows how to deal with people and is very, very good at recognising the strengths of the different individuals who he then puts into the right positions.

"He was a very, very approachable guy, frankly. You can laugh with him, but you will also work relentlessly hard.

"Just a normal guy, and he doesn't change with certain structures or companies. No, he just goes on his way – the way he is. And that is what defines him."

Russell hopes to test 'anything with four wheels' before season starts