McLaren boss Zak Brown believes that Formula 1's cost savings and rule changes from 2021 and beyond "will ensure greater competition" and drive more people to watch the sport.

The FIA's World Motor Sport Council ratified on Wednesday the raft of regulation changes that will be adopted this year and beyond.

A sliding-scale budget cap starting at $145 million in 2021 and restrictions on chassis and engine development as well as aerodynamic handicap rules constitute the foundation on which the sport will evolve in the coming seasons.

"Formula 1 wins today," said Brown in statement released by McLaren. "This is a crucially important moment for our sport. F1 has been financially unsustainable for some time, and inaction would have risked the future of F1 and its participants, who are to be commended for resolving this issue collectively and determinedly.

"A uniform budget cap, in concert with more even distribution of revenue among the teams, will ensure greater competition and more people wanting to watch live and on TV, driving more sustained revenues to underpin the long-term financial health of the teams and the sport. 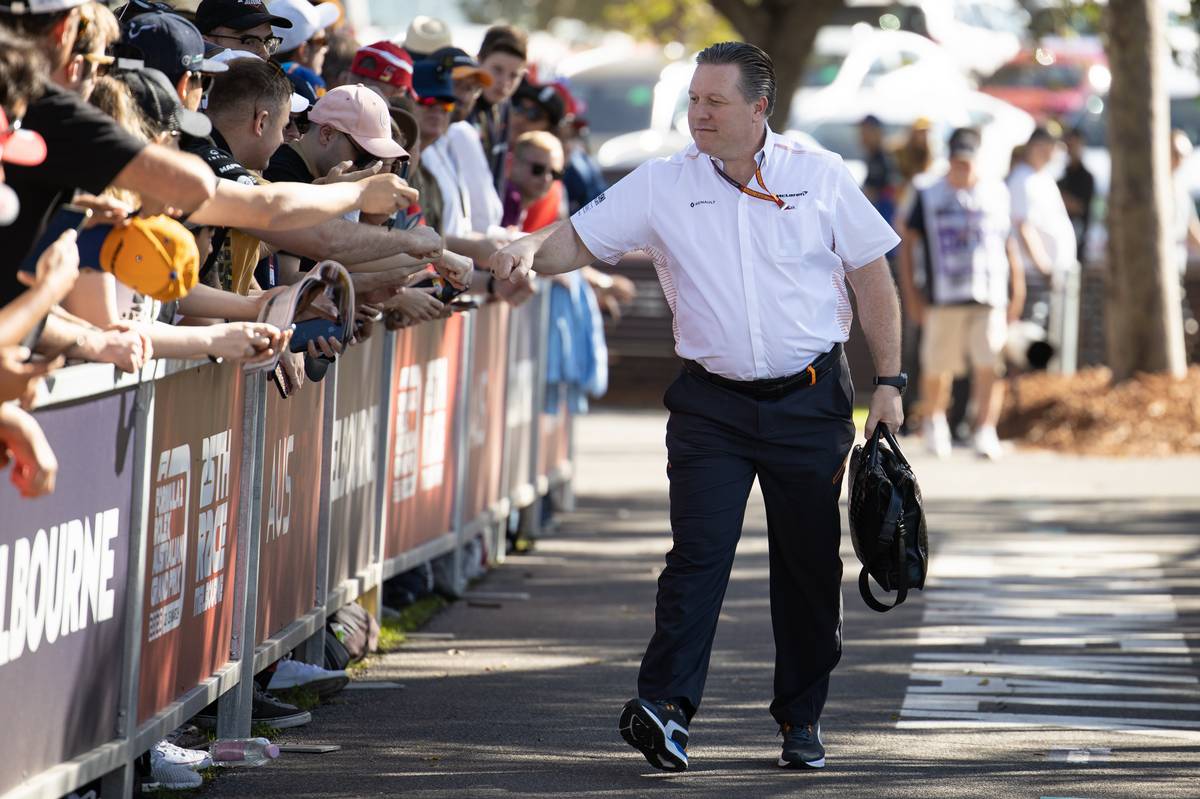 The adoption of a sliding-scale budget cap from 2021 is seen as a major game-changer for the sport's midfield outfits. But McLaren team principal Andreas Seidl warns that its implementation will result in some painful decisions at Woking.

"It has been clear to everyone for some time that a budget cap would be applied and we pushed for a lower limit to support a financially sustainable sport," commented Seidl.

"It is a big challenge ahead of us. Adjusting the way we work and right-sizing the team to this new cap over the next months is a massive and painful task and, highlighted by our news earlier this week, will sadly mean losing team members, but our aim is to be the best-sized and most efficient team in the future.

"The cooperation and understanding of our team members have been great and with shutdown coming to an end from Wednesday onwards, it is important the team had clarity on the various regulations, which will now allow us to start work again on our cars and understand the implications of the regulations for the future.

"We are now fully focused on preparing, together with Carlos and Lando, for an intense second half of the year with hopefully as many races as possible."