Fernando Alonso and Rubens Barrichello will be teaming up to race in next month's Virtual Le Mans 24 Hours Esports competition, joining a large number of famous motor racing figures from around the world.

Following his retirement from Formula 1, Alonso was part of the Toyota LMP1 team that won the real-world event in 2018 and 2019.

“I’ve been very fortunate to have two victories at the 24 Hours of Le Mans in the past two years," Alonso commented. "But the level of competition for the virtual race could be even tougher!"

He and Barrichello will be joined by simracing stars Olli Pahkala and Jarl Teien racing in an entry partnered by simulator company Allinsports.

“I’m thrilled to team up with Rubens and delighted to add Olli and Jarl to our team," Alonso added. "“Allinsports played a big role in getting both Rubens and I involved in sim racing, and we’re very excited to be working together."

Alonso and Barrichello have both found new levels of success since switching to virtual racing during the coronavirus pandemic.

Barrichello won the first reserve grid race in the Legends Trophy back in April, while Alonso was late to sign up but has since exploded onto the scene with two consecutive weekends of clean sweeps.

Jenson Button won the latest Legends Trophy season on Saturday and will also be competing in the Le Mans event, which takes place on 13-14 June - the same weekend that the real event had originally been scheduled to take place. 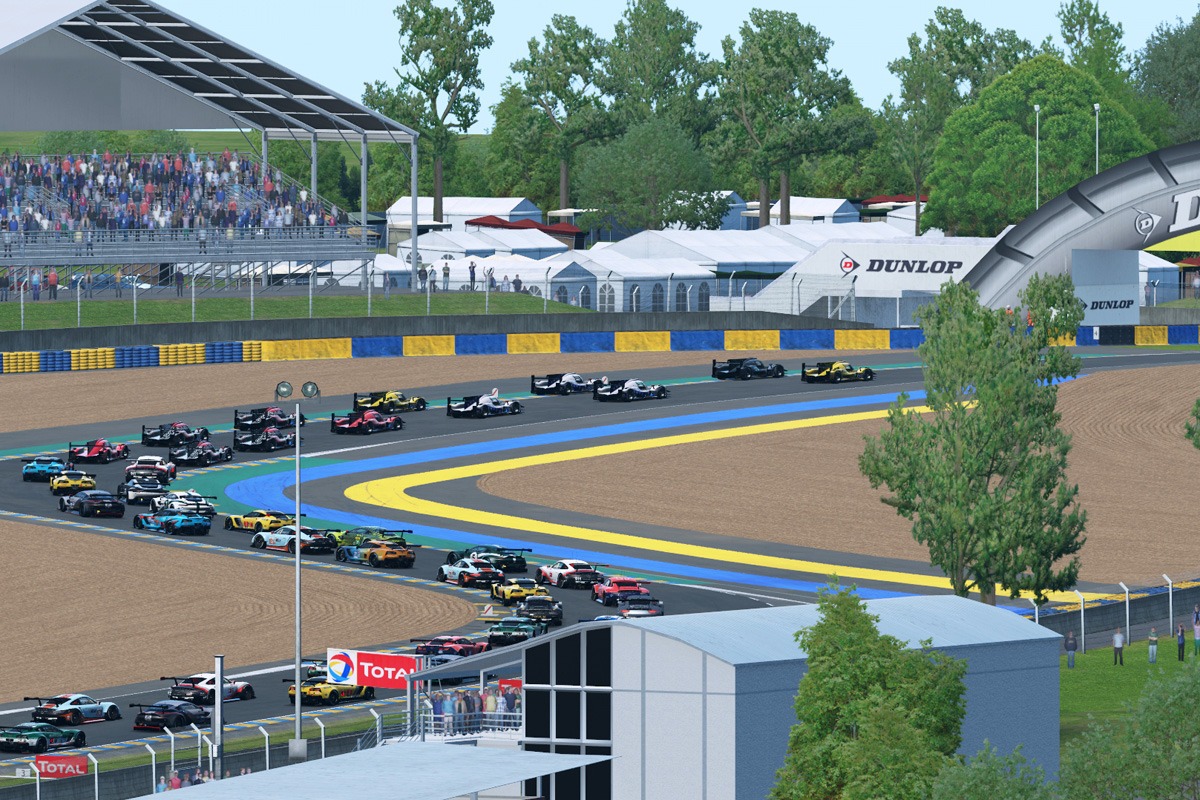 Button will be with LMP team Rocket Motorsport and joined by Bentley works driver Alex Buncombe and by simracers Jon von der Heyde and Matt Richards.

Louis Deletraz and Bruno Senna are among the drivers featured in the three-car Rebellion Williams Esport team, with Tom Dillman and Esteban Guerrieri turning out for Bykolles - Burst Esport.

Toyota's campaign is spearheaded by Mike Conway, Kamui Kobayashi and Joe-Maria Lopez in the #7 car, and by Sebastian Buemi and Brendon Hartley in the sister #8 entry that was Alonso's former berth.

One of the most high profile entries will be Team Redline, which boasts current F1 stars and online racing 'frenemies' Max Verstappen and Lando Norris working side-by-side. 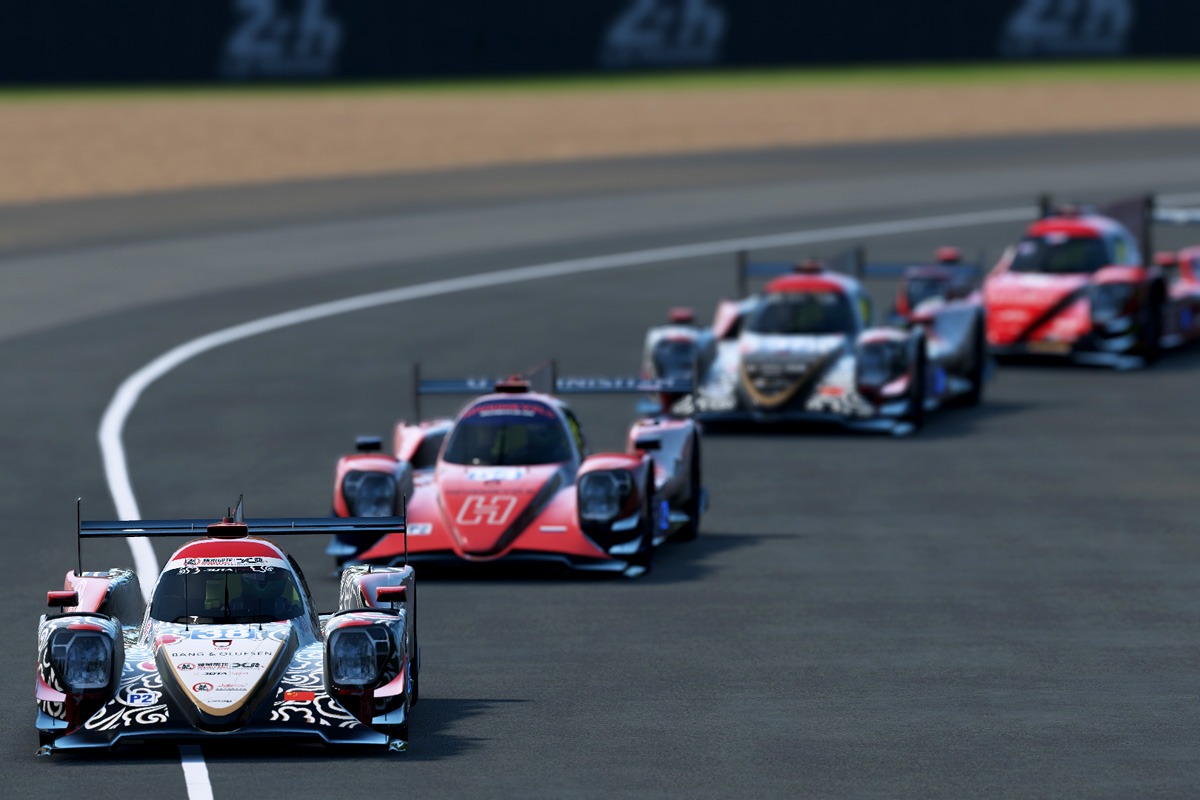 Charles Leclerc will also be competing in the GTE category, where he will be teamed up with Antonio Giovinazzi in the #52 Ferrari AF Corse entry.

Giancarlo Fisichella and Felipe Massa will be in action for the Strong Together team, while other drivers lining up on the grid include Neel Jani, Jan Magnussen, Andre Lotterer, Alexander Lynn, Darren Turner, Simona de Silvestro and W Series champion Jamie Chadwick.

Run using the latest rFactor-2 software, the aim is not to replicate the official entry list for the realworld 2020 edition of the 24 Hours of Le Mans, but rather to bring together a range of motor racing stars to "to shine a spotlight on the sportscar classic".

Organisers said in a press relesses that they wanted "to provide 24-hours of top entertainment for competitors and fans around the world during this period of track inactivity due to coronavirus."

The latest list of 50 entrants and their nationalities, plus 10 reserve cars, can be downloaded from the FIA World Endurance Championship site.

Renault labels Alonso 'an option' for 2021, but won't rush choice