Lando Norris labeled as "weird" the reaction of some of his fans' to his public support for the Black Lives Matter human rights movement.

In the wake of Lewis Hamilton's scathing reaction online to the death in the US of George Floyd, Norris took a stance on the matter and urged his many followers across all his social media channels to support BLM and "take action".

But the popular 20-year-old's attitude, while commendable, was apparently at odds with the beliefs of some, including part of his 430,000 followers on Twitter.

"It’s the biggest day in terms of the most people that have unfollowed me on all my social media channels. So, it’s weird," said Norris, quoted by The Evening Standard.

But Norris was unfazed by the negative reaction, insisting he did not regret being unfollowed by anyone who didn't share his beliefs and suggesting that he will continue to use his platform to try and inspire others to do the right thing. 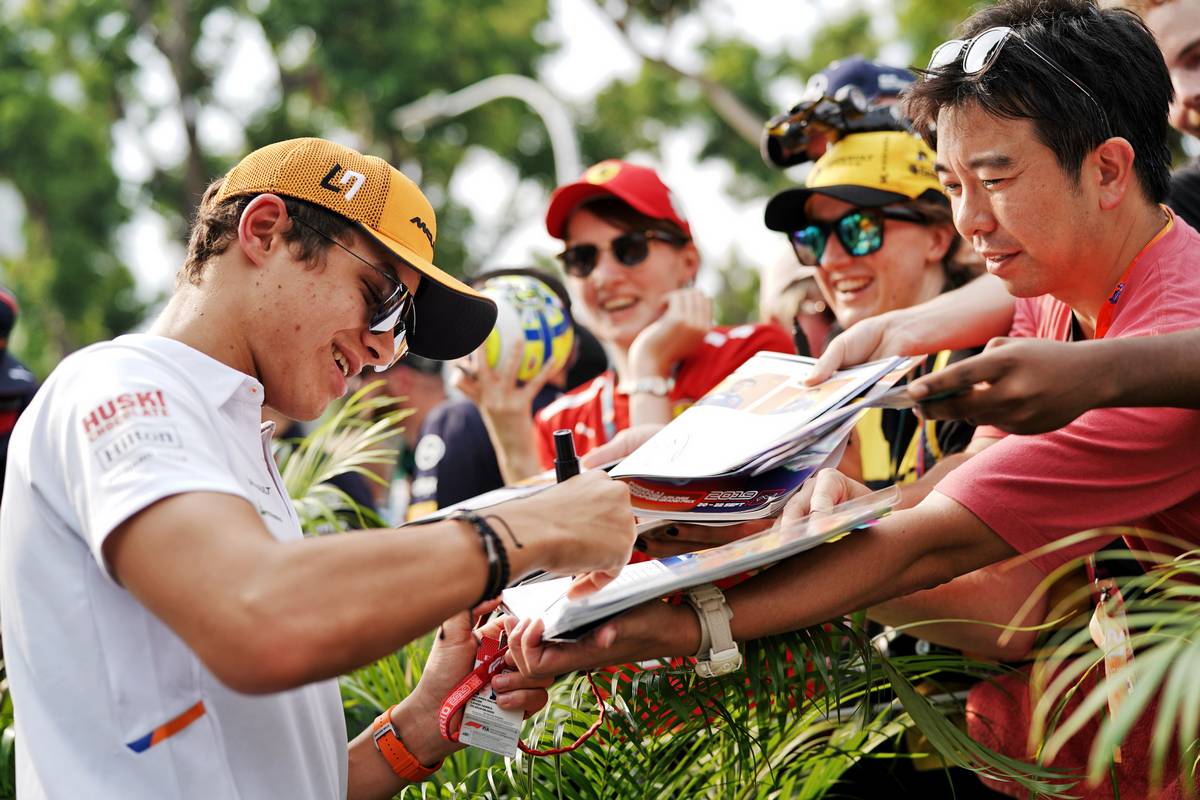 "I got those odd people that just want to be that guy that stands out and says something differently. But I’ve got to make the most of the opportunities to show people to believe in what’s right.

"To be able to inspire others in some ways and make them believe in things more. Whatever way I can try to persuade them to believe in the right thing, I will try and do that."