Renault F1 boss Cyril Abiteboul believes the technology that will govern the design of F1's future generation engine will represent the "next battlefield" on which manufacturers will fight.

Formula 1 has closed the debate on the budget cap and the sport's next big regulation change that will happen in 2022.

Stability on the power unit front is also guaranteed until 2026, but an entirely new financial and technical definition will need to be decided well before that term.

"It’s good, but it’s still bloody expensive to maintain and operate these engines.

"The next step is to have a good look at what can be done in order to make sure that the next generation of power unit is a more economic sell." 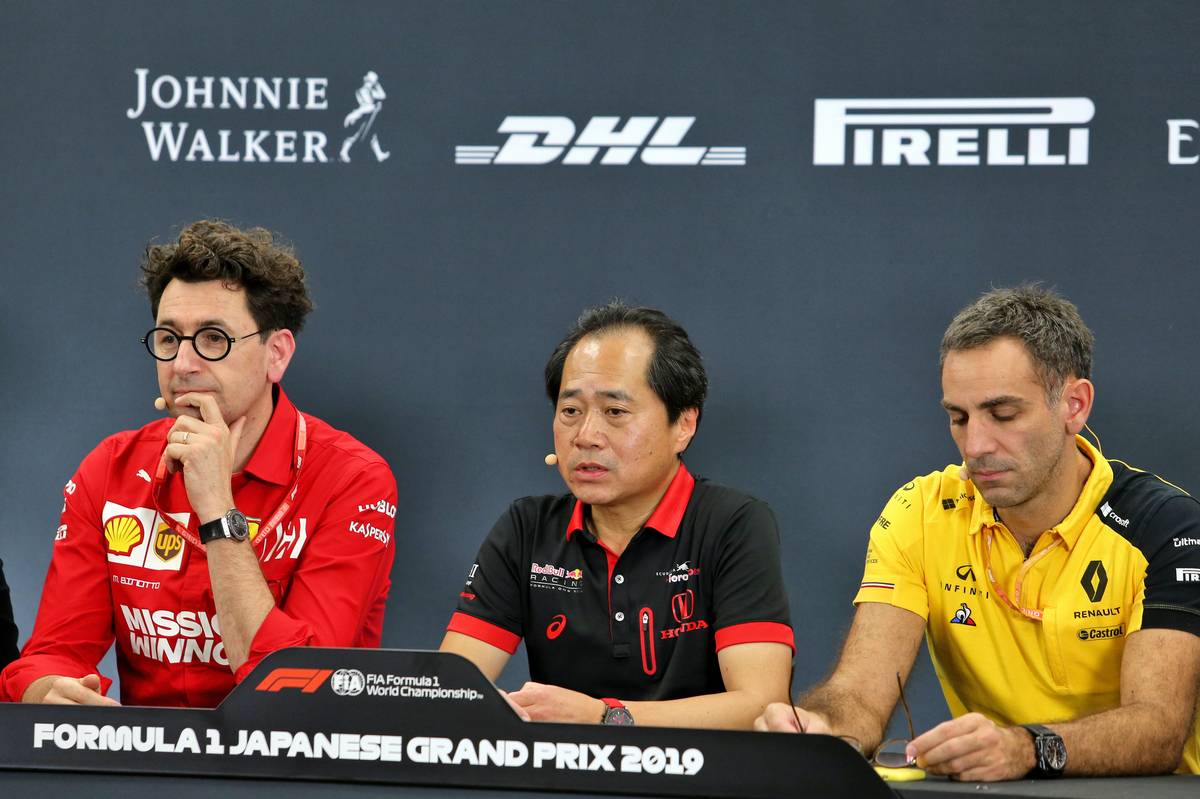 Abiteboul outlined how F1 and the manufacturers are likely to approach the future unit's blueprint in terms of cost, performance and relevancy.

"We’re starting to think about what we’d like at least in terms of objectives for the sport," said Abiteboul.

"I’ve mentioned one as probably the most important, the economical sustainability of the next power unit programme, because clearly the current one is very difficult.

"The next thing we need to think about is the technology involved.

"We need to think about that, as it’s the next battlefield, in my opinion.

"I think we’d like to have the big principle of the engine agreed for 2021 or 2022, so that development can start in 2023. That’s the sort of macro planning we have in mind."