Former Ferrari driver Rubens Barrichello suggests that Scuderia-bound Carlos Sainz take up meditation to help him control the inevitable anxiety that he'll feel ahead of joining his new team.

Sainz will replace Sebastian Vettel at Ferrari next year, the 25-year-old Spaniard stepping up to the next important level for his seventh season in the sport.

Barrichello, who raced for the Scuderia between 2000 and 2005, believes Sainz is well prepared for his next career move but urges the young charger to protect himself against the jitters and apprehension that will likely creep in ahead of his debut with the Italian outfit.

"He's going to be anxious to get going. My suggestion is for him to do stuff that he can control his mind.

"Meditation was a key success for me, to keep my anxiety low. That's what I would suggest.

"When you work on the future, it makes you anxious. How you have to live in the present is by - for me - working with meditation." 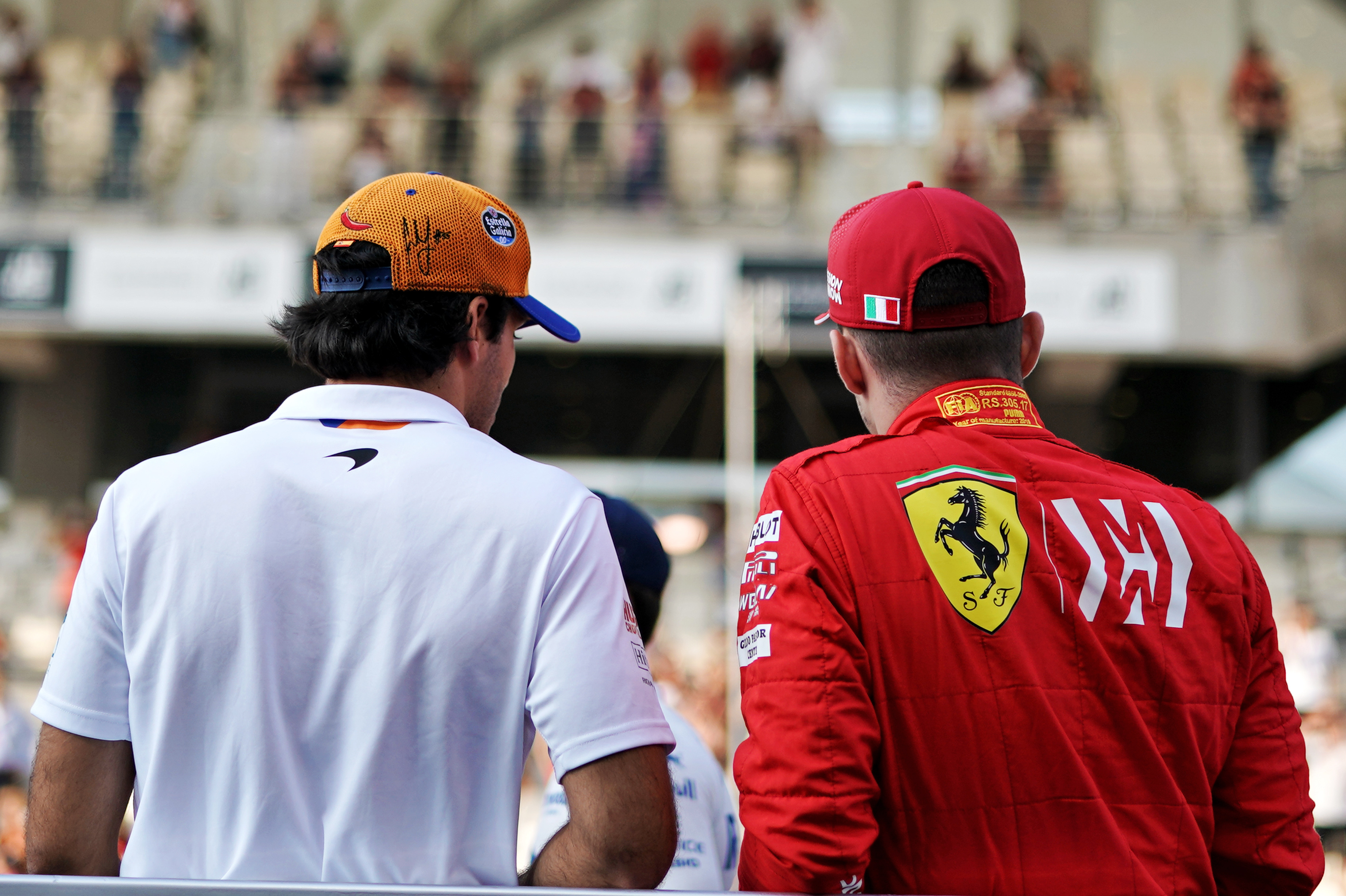 The disrupted F1 season has led to early moves in the drivers' market, with Ferrari and McLaren committing to their 2021 new line-ups long before the first race has taken place.

Barrichello believes that coping with the present while knowing that change sits on the horizon could be mentally "tough" for those on the move.

"I find it crazy that you already announce what is your future plan, and then you still have a year to go," said the 11-time Grand Prix winner.

"It's kind of tough for the mind management. It's really tough for you to be where you feel like you don't belong anymore.

"Because we had no news, it was fantastic for spectators to have that 'oh my God, look, a change!'. Eventually, things will be in place and work well," added the Brazilian.

"I just find it funny, because F1 has always been the first one to announce stuff that you're not prepared to hear. I hope it's happy and 2021 is going to be good."