Formula 1 has scrapped three more races from its disrupted 2020 schedule with Azerbaijan, Singapore and Japan all called off due to the impact of the coronavirus in the three countries.

The three events were expected to be cancelled, with Baku and Singapore falling to the wayside because of the logistical challenges associated with the two streets circuits.

Suzuka's chances of remaining on the agenda took a hit when MotoGP cancelled its Motegi event in Japan which was due to take place just a week after the Japanese Grand Prix in October.

"As a result of the ongoing challenges presented by COVID-19, we and our promoters in Azerbaijan, Singapore and Japan have taken the decision to cancel their races for the 2020 season," read a statement from F1 released on Friday.

"These decisions have been taken due to the different challenges our promoters face in those countries. In Singapore and Azerbaijan the long lead times required to construct street circuits made hosting the events during a period of uncertainty impossible and in Japan, ongoing travel restrictions also led to the decision not to proceed with the race.

"At the same time we have made significant progress with existing and new promoters on the revised calendar and have been particularly encouraged by the interest that has been shown by new venues in hosting a Formula 1 race during the 2020 season."

The three cancellations mean that only Sochi on September 27 remains scheduled between Monza on September 6 and the US Grand Prix at Austin on October 25, but the Circuit of the Americas could also scrap its event given Texas' ongoing struggles to contain the COVID-19 pandemic. 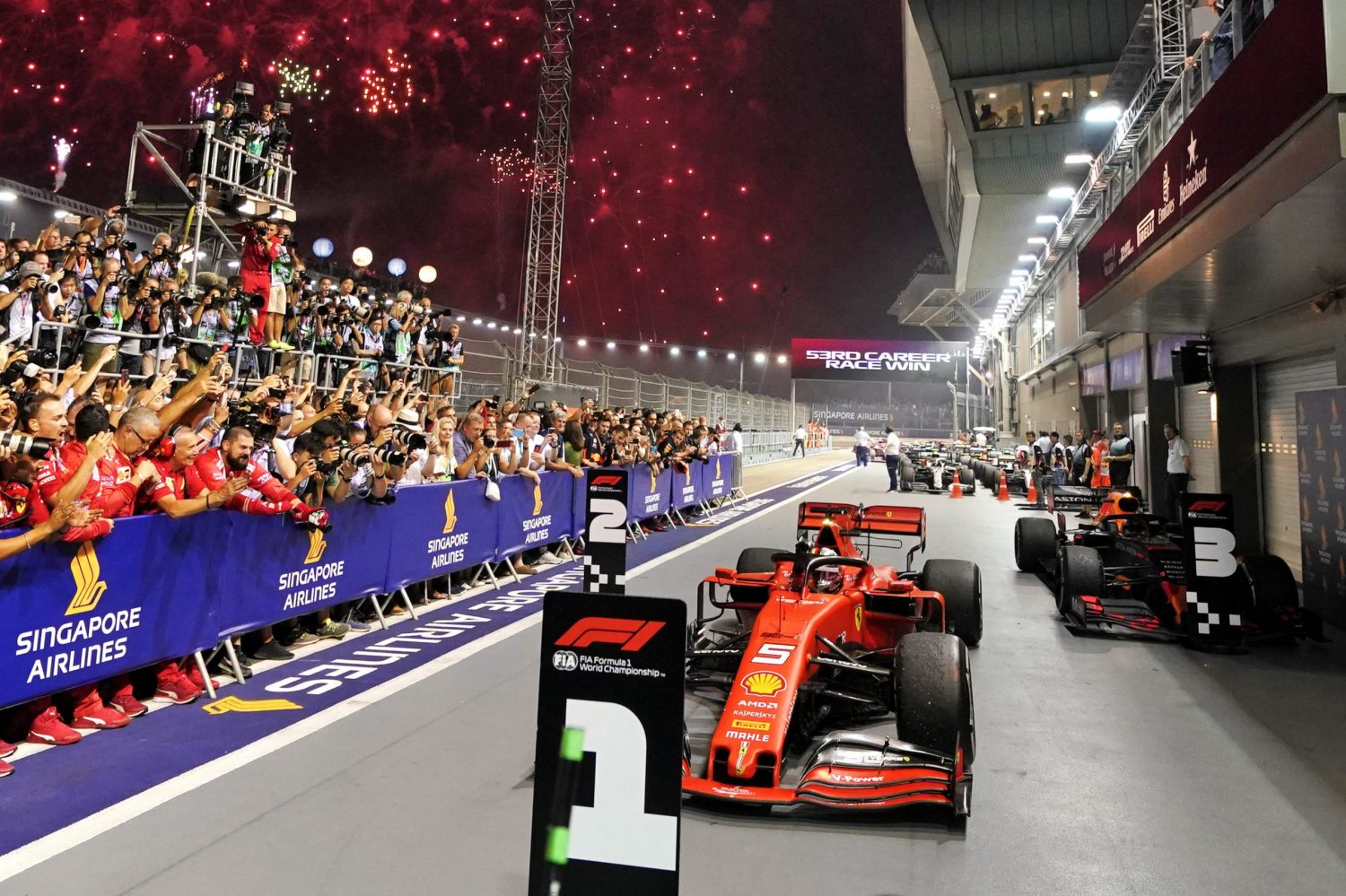 Sochi could run a double-header at its venue, while F1 is currently considering a contingency plan that would add at least a couple more races to the European schedule, with Mugello, Imola and Hockenheim seen as viable reserve tracks.

But questions still linger over the fate of China and Vietnam, while Brazil is almost certain to be called off in light of the country's dire situation regarding the coronavirus.

"We have lots of different options and we’re very confident we’re going to have a great second half of the season.

"There is a contingency to have an extended European season with another one or two races if needed.

"I think Bahrain and Abu Dhabi will be the backstop of the season from what we can see at the moment. That gives us 10. We’ll find at least five or six good races in the middle."

Barrichello advises Sainz to take up 'meditation' before joining Ferrari

Giovinazzi admits 'not the right time' for Ferrari move