Antonio Giovinazzi has no regrets about being passed over by Ferrari for 2021, the young Italian believing a move to the Scuderia would have been premature.

As a Ferrari protégé, Giovinazzi was logically short-listed by team boss Mattia Binotto as a potential replacement for Sebastian Vettel, along with Renault's Daniel Riccardo and McLaren's Carlos Sainz.

The Spaniard was eventually chosen as Vettel's successor, but Giovinazzi has only deferred his hopes of moving one day to the House of Maranello.

"I'm still part of that family and I was really happy to have at least maybe the possibility to take that seat,"said the Alfa Romeo charger, speaking to Sky F1.

"In my career I never had something easy, I always fight. And I think now was maybe not the right time after 23 Grand Prix.

"Last year I grew up really well during the year, but this year we haven't raced so it's really difficult for me.

"I'm still young so I'm sure if I continue like that and continue to fight, really work hard I can have that possibility." 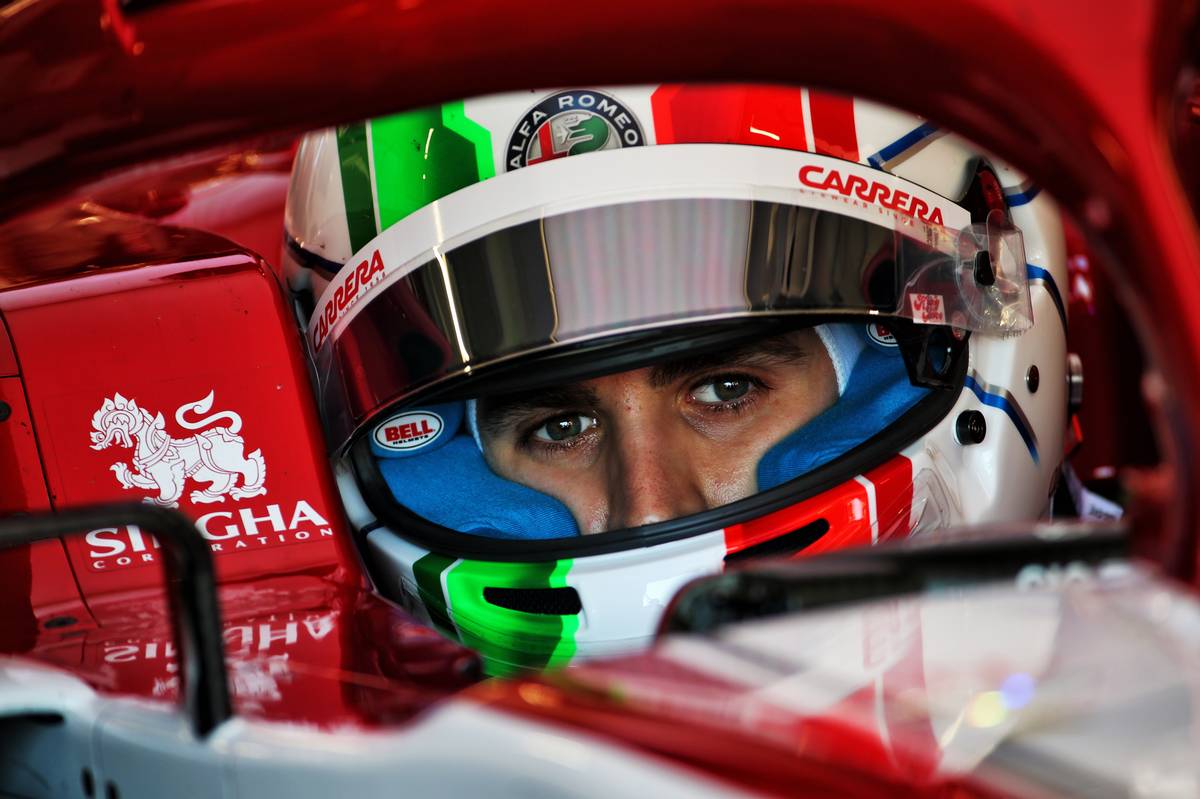 While Giovinazzi considered a step up to Ferrari untimely at this stage of his career, two-time Grand Prix winner Charles Leclerc had no issues moving from Alfa to the Scuderia after just a single year in F1.

Could the young Italian not have not done the same?

"I know that Charles also had one season and then went to Ferrari straight away, but from my side, if we're looking back, we struggled also in the second part of the season with the car," he explained.

"So, also if I grew up like a driver, the result was not really there. But I'm still part of Ferrari and also what Mattia says, that they still follow me and follow especially on my career, it's something really great.

"I'm sure that still working with Alfa Romeo, still we can do a great result together and this is my main target for now because it's my team now.

"In the future we will see. I'm still a Ferrari driver so I'm sure I can maybe have the opportunity."

Chandhok: Williams wrong not to have chased Honda deal