Ferrari will reportedly introduce a revised version of its SF1000 at the season-opening Austrian Grand Prix, with changes to the car's engine, gearbox and aerodynamics.

The Scuderia left a relatively downbeat impression in pre-season testing back in February, its 2020 contender failing to perform on a par with its Mercedes and Red Bull rivals.

Despite the factory shutdown induced this spring by the coronavirus pandemic, the House of Maranello's engineers have apparently spared no effort to improve the Italian outfit's car.

According to reports from Italy, the Scuderia's SF1000 will be powered by a updated power unit that is set to deliver an increased output of 15bhp compared to the engine used in Barcelona, and likely with improved cooling capacity, a chronic issue encountered by engines at the Spielberg venue.

Furthermore, a revised gearbox will also be introduced while the car's chassis has received a series of aerodynamic modifications.

Scuderia boss Mattia Binotto was recently relatively downbeat on Ferrari's chances of shining at the Red Bull Ring, a track with characteristics and a configuration that are not expected to suit the team's SF1000. 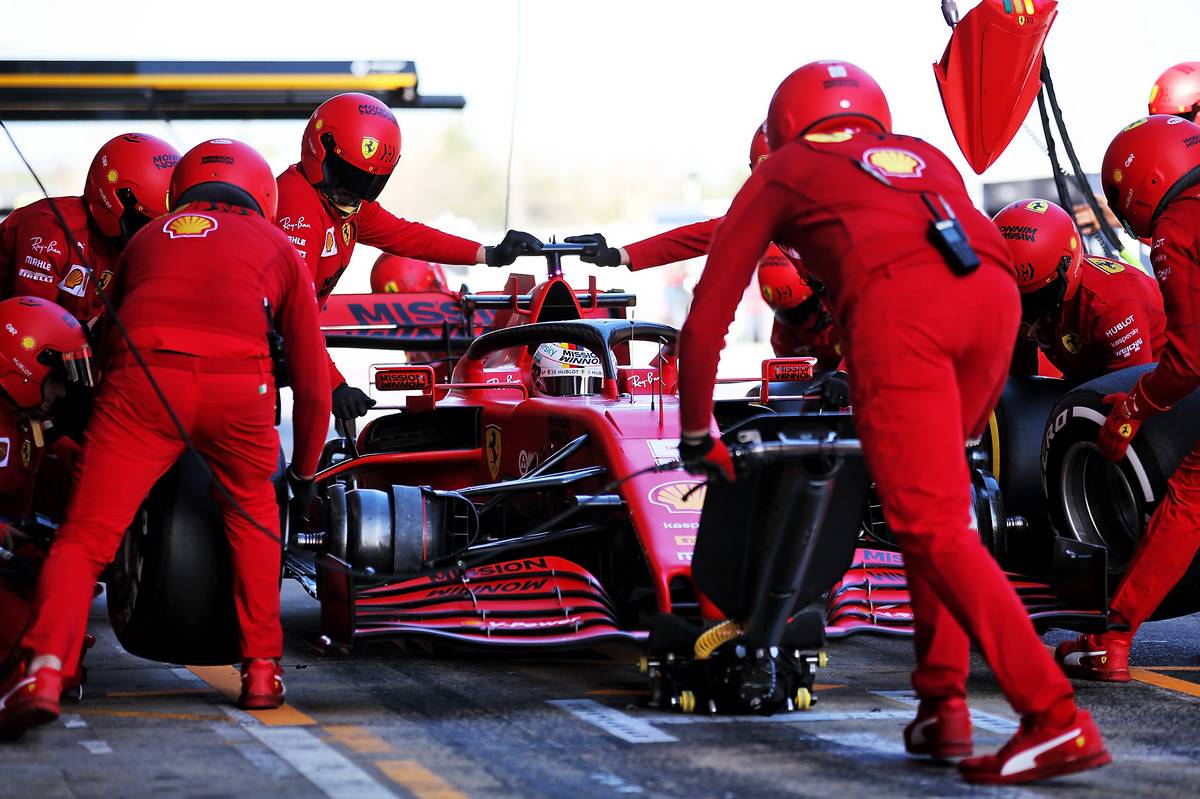 The car's most recent updates may therefore have been implemented to mitigate the negative effects of the Austrian venue.

But Ferrari is also believed to be working on additional changes, within the limitations of the restrictive technical rules, for the subsequent events that will follow Austria's double-header.