Red Bull motorsport boss Helmut Marko is reportedly unhappy with Renault being allowed to test at the Red Bull Ring this week, an event Marko learned about after the fact from the circuit's management.

Staring today, Renault will conduct a two-day test with a 2018 car at the venue where F1 will open its season on July 5, the French outfit therefore warming up and running through its procedures in the exact environment in which it will compete in less than three weeks.

While the Spielberg track is owned by Red bull, the circuit is managed by a separate company - Projekt Spielberg - which gave the green-light to Renault.

"It's a great result from Projekt Spielberg that they rented the track to a competitor," mocked Marko, quoted by Speedweek.

"Let's just say that it was a very generous gesture."

Adding insult to injury, and contrary to some of its rivals, Red Bull Racing cannot test before the season-opening round in Austria as its 2018 car was powered by a Renault engine, and the team is now contracted to Honda.

Even Red Bull junior outfit AlphaTauri has chosen Imola over the Red Bull Ring for its limited 100-km filming day during which it will run its 2020 charger, as F1 regulations allow. 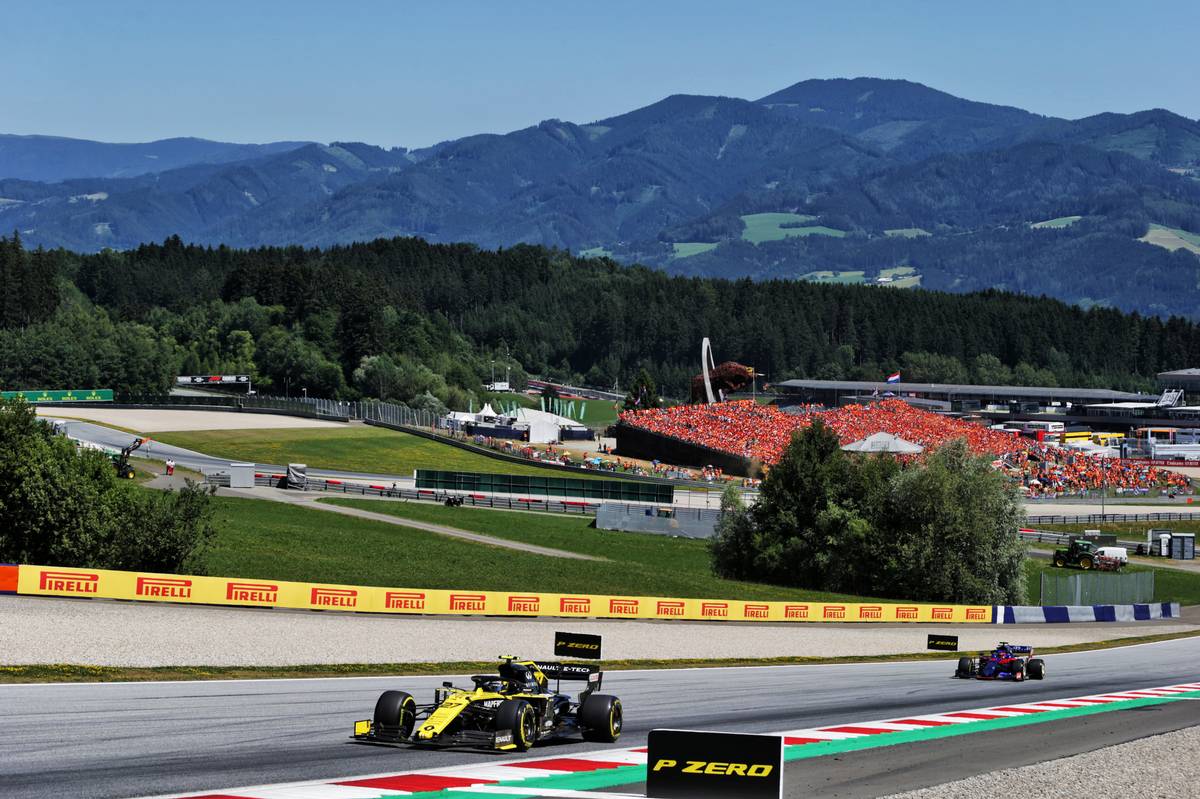 RBR's Max Verstappen played down the importance of testing an old car before the start of the season, insisting he would only require a handful of laps at the start of free practice to get up to speed.

"Of course you have an old car, the tyres are not the same. I have decided not to do that," he told Sky Sport.

"I think three or four laps in Spielberg and we’re back. We still have a lot of time there."

Ferrari to head to Austria with revised 2020 car