Racing Point team boss Otmar Szafnauer offered insight into the reasons why the future Aston Martin works outfit has delayed by a year its move into its new Silverstone factory.

Last year, Racing Point received planning permission for the construction of a new 15,000m² state-of-the-art facility, the broad specifications of which were defined by team owner Lawrence Stroll.

The team was originally scheduled to move in to its new home in August 2021, but that date has been pushed back by a full year as a result of the coronavirus pandemic. 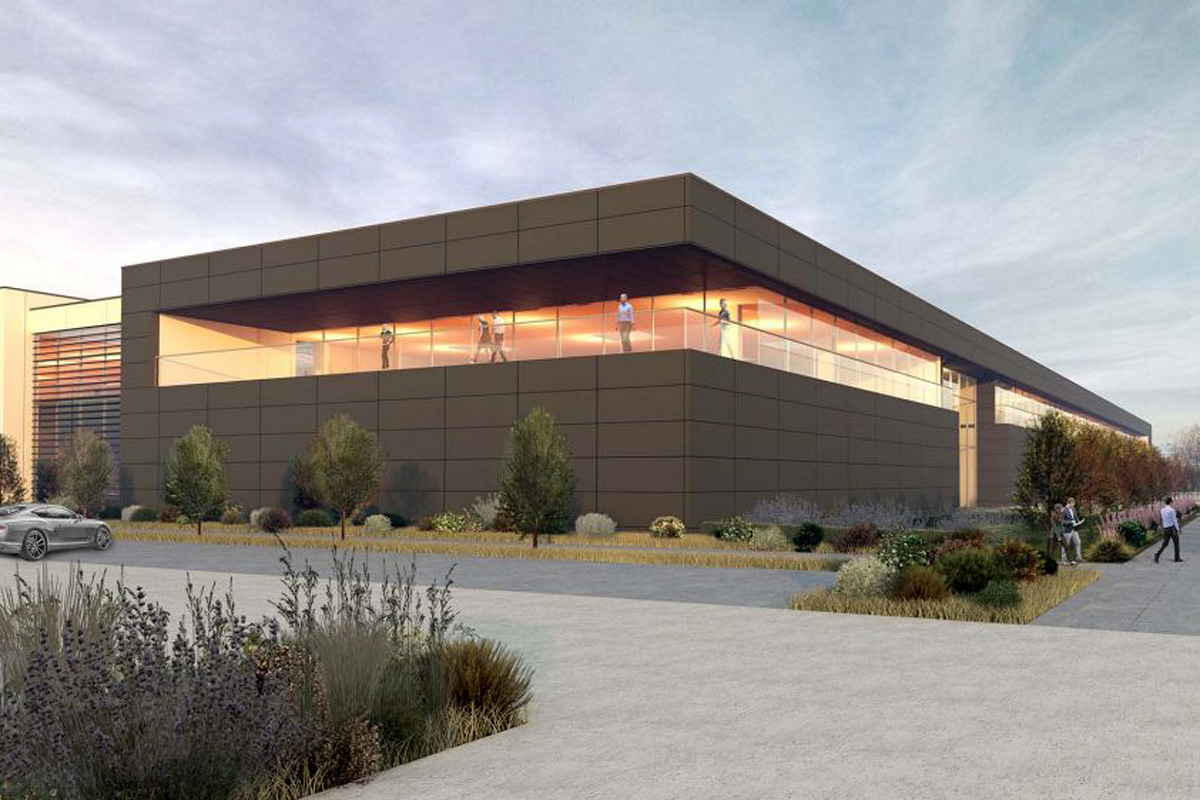 "Mainly, we were on a tight timeframe anyway," Szafnauer told the official F1.com website.

"[It was] a project plan that was quite tight and we had to break ground in the first quarter of this year to be able to finish and move in, in August 2021.

"Well, first quarter of this year, we were in complete lockdown, nobody was working.

"Formula 1 teams had our yearly FIA-imposed break because of it [the coronavirus pandemic]. We couldn’t get anyone to progress the factory, so it was put on hold.

"We lost a lot of time because of the virus situation and the government lockdown regulations, so there was no way we’re ever going to now make a completion date of August 2021.

"When we looked at the situation, it only made sense to move it by a whole year to August 2022, because that August break is a perfect time to move factories for us without disrupting the rest of the organisation and what it’s really here to do, which isn’t to move factories, but to go racing at a competitive level."

The pandemic crisis has led to a massive economic downturn for Formula 1, inciting the sport's chiefs and the FIA to mitigate the effects of the financial impact by pushing back Grand Prix racing's regulation overhaul to 2022.

But individually, many teams are also taking a prudent approach to spending and investment given the uncertainty that lies ahead. 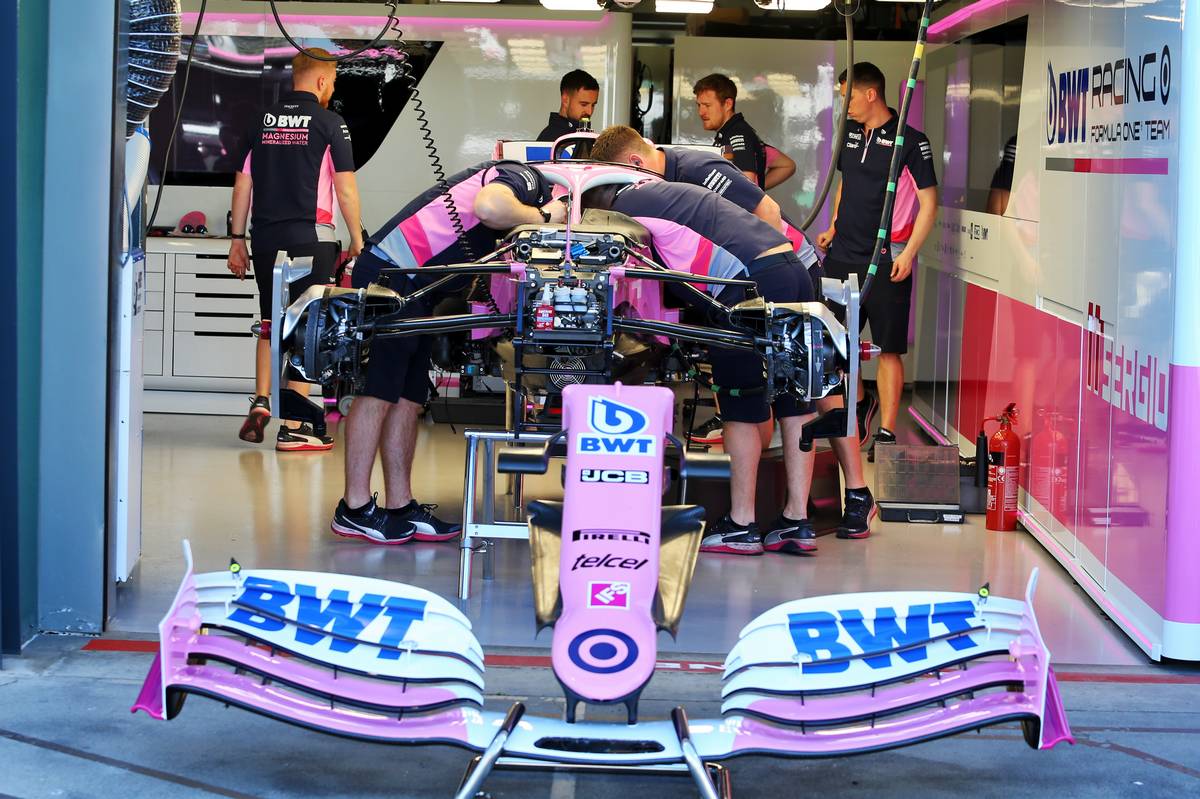 Yet Szafnauer insists that racing Point hasn't had second thoughts about its significant investment in its new factory.

"You’ve got to remember, the factory we have now was built in the late 80s. I think it was built for 150 people," he said.

"It’s worthwhile building a new factory, getting everybody under one roof.

"We’re going to become Aston Martin soon, we’ve got the land, and it would be nice to have an Aston Martin Formula 1 Team campus.

"Not just us, but some of the road car designers and engineers as well on campus with us."