Haas team boss Guenther Steiner isn't excluding the possibility of the US outfit relying on a pay driver for 2021.

Like its decision to hold fire on its upgrades this summer until it gets clarity on its 2020 budget, Haas isn't yet devising any plans related to its driver line-up for next season.

Both Romain Grosjean and Kevin Magnussen were chosen on their merit by Haas, but as one of F1's smallest teams in terms of its budget, and given the current economic downturn suffered by the sport, taking in some extra dollars from a driver's sponsor or benefactor could prove compelling for Haas.

"I think the driver market this year started early because of the moves from Sebastian at Ferrari, everything started early, but now it calmed down again," Steiner told the media this week.

"We didn't have any talks, we didn't even start to think about drivers. We want to go back racing.

"We had so many things to sort out over this period, so the least of my worries was the drivers to be honest.

"For sure I wanted to make sure they are safe and good and everything, but not about what we are doing next year.

"It will come up pretty quick as we all know. At the moment, I have no answer to that one." 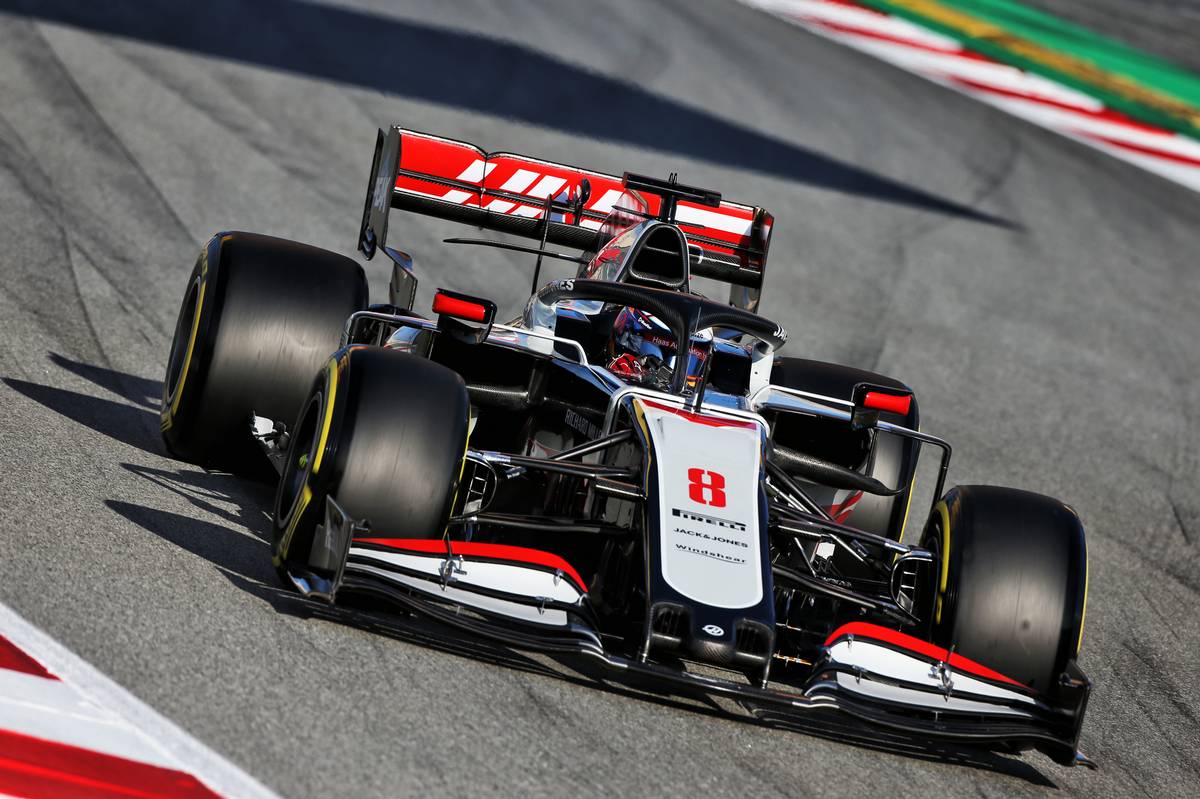 But could the team resort to choosing one of its 2021 drivers based on funding? Steiner dismissed the topic which isn't currently a priority, but the Italian wouldn't rule it out.

"We have not discussed this," he said. ""We did not discuss drivers, so that means also we didn't discuss pay drivers or anything.

"I don't include or exclude anything. It was not discussed with Mr. Haas yet."

Schumacher comeback 'the stupidest thing he could do'