Daniel Ricciardo insists he's feeling energised and rejuvenated by having younger team mates to keep him on his toes.

After starting his tenure at Renault last year alongside the experienced Nico Hulkenberg, this year Ricciardo will face a new challenge from a much younger driver in the form of 23-year-old Esteban Ocon.

And next year, his move to McLaren means he will be racing alongside Lando Norris, who is just 20-years-old.

But far from starting to feel like a senior citizen on the grid, Ricciardo is confident that this new challenge will keep him feeling young himself.

“I’m still pretty excited to have these kind of young little ankle-biters coming at me," he told the F1 Nation podcast from the official Formula1.com website.

Although Ricciardo and Ocon have formally been team mates for seven months, they've yet to face each other on track in the same hardware due to the delay in the season starting due to coronavirus.

“I've still got this year with him, I haven’t raced him as a team-mate yet,” Ricciardo said. “I’m excited to see how he goes.

"We say [drivers will be] rusty - he’s the most rusty, having all of last year off as well. I know he’s chomping at the bit to get going.” 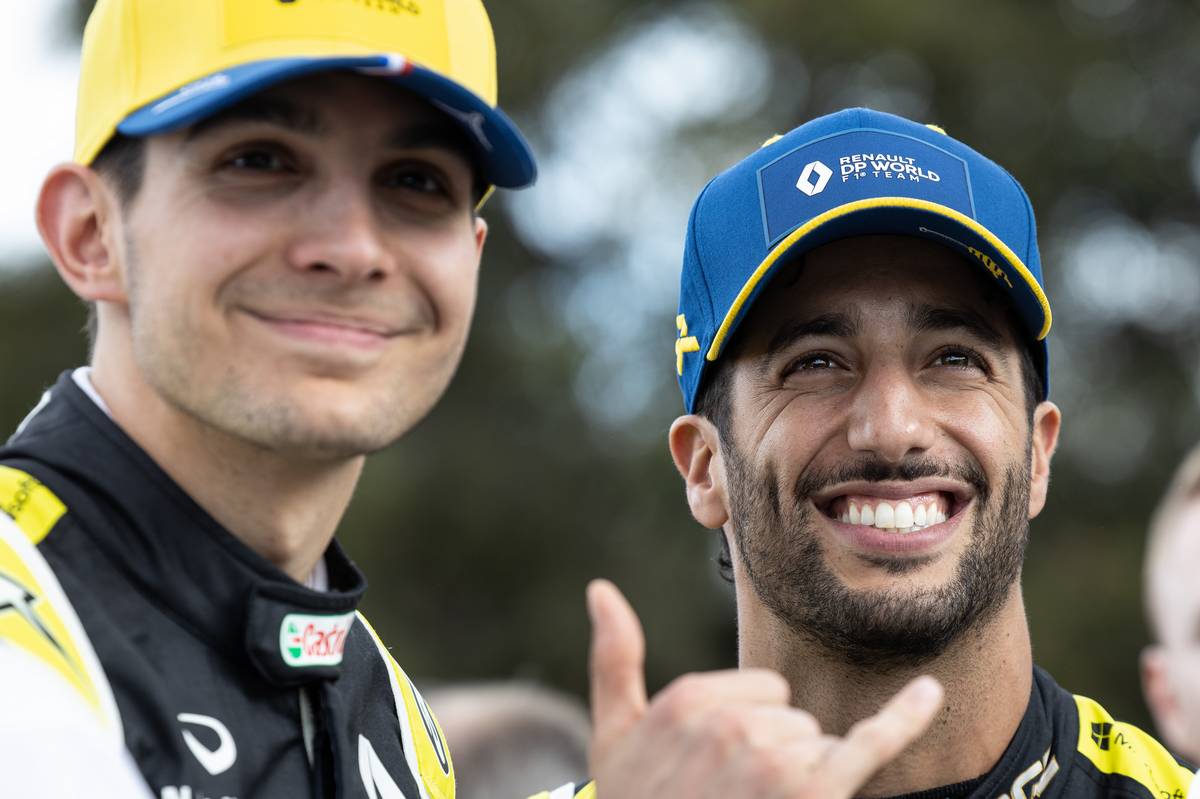 Ocon is returning to competition after a year on the sidelines having lost his former seat at Force India at the end of 2018 following two seasons which saw a fierce antagonism with Sergio Perez that frequently erupted on track.

In contrast, Norris' partnership with Carlos Sainz last year was remarkably good natured. By the time Ricciardo arrives in Woking, the young Briton will have two seasons under his belt and have 'home ground' advantage at McLaren.

Riccardi already knows what it feels like to face a tough challenge from a young team mate, from his experience at Red Bull facing off against Max Verstappen. But the Australian insisted that this pressure had only been a help.

“Obviously I felt that with Max at Red Bull, I feel like we both lifted each other by pushing each other by being the competitors that we are," he said.

"I would obviously love that and expect that from Lando, and I say I expect it because he had a really strong rookie year. 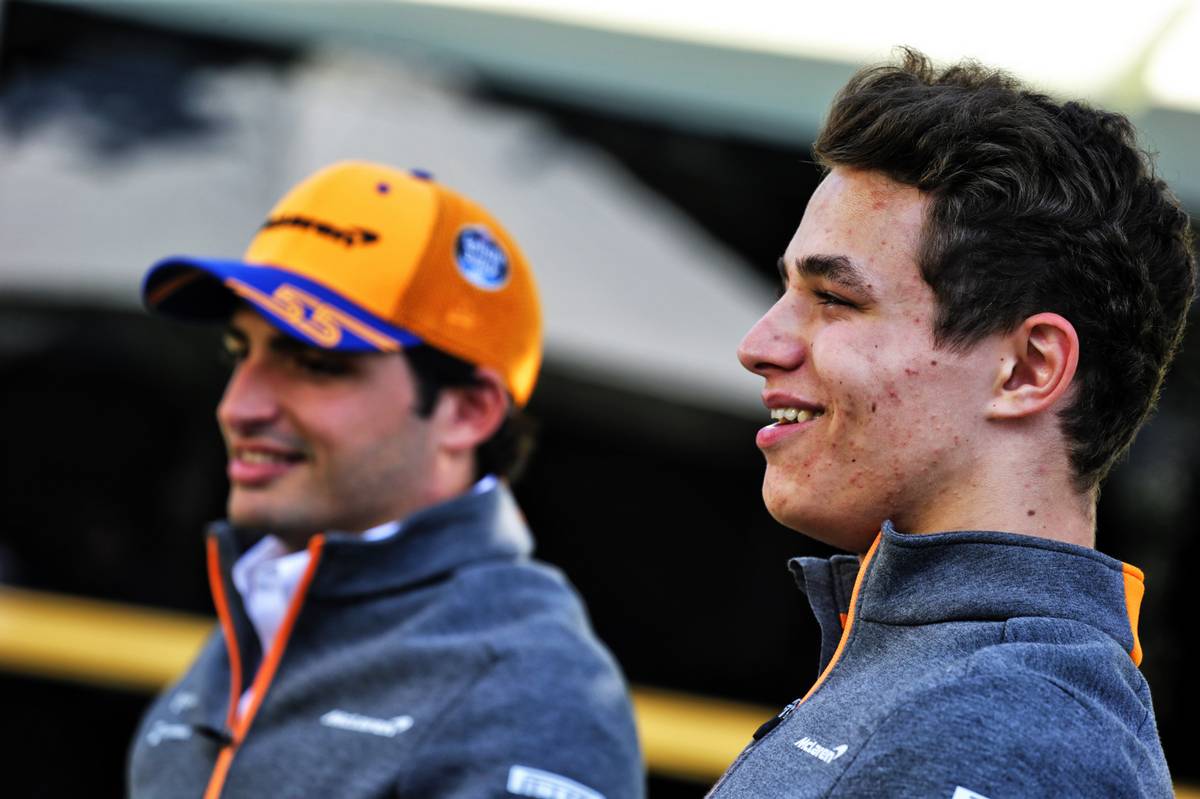 “I’m pretty sure he out-qualified Carlos - that’s quite a statement for his rookie year. So I expect him to be there, and I think we’re both pretty easy-going once the helmet’s off.

“I think people probably have a bit of fun with that. But I’m sure we’re going to see some good competition.”

But Ricciardo admitted that he had nonetheless been taken by surprise to realise that at 30-years-old, there was almost a full ten year age difference between himself and Norris.

"I actually didn't know that!" he said. "I remember with Max I think there was seven years difference or something, and I was, 'Whoa, that's a lot.'

Michael Andretti had 1992 deal to race for Ferrari