Sources at the Williams F1 team have responded angrily to reports that its former title sponsor ROKiT is to join up with reigning world championship squad Mercedes with immediate effect.

Williams last month announced that it was ending its partnership with ROKiT with immediate effect, although no specific reason was given at the time.

"I can't go into detail on the ins and outs," deputy team principal Claire Williams said about the split in May. "What I can say is that we met all of our contractual obligations to ROKiT."

For its part, ROKiT insisted that it remained committed to its motorsport activities, including sponsorship of the Venturi Formula E team and all the cars in the W Series.

The Williams team also announced at the time that it was seeking ways of raising additional finance to support the squad's operation - including considering a potential sale of part of all of the F1 team.

The split with ROKiT can't have helped the business situation at Grove. ROKiT only came on board at the start of 2019 and had subsequently extended its arrangement through to 2023, thought to be worth $25 million dollars per year.

Today's reports from sources including Motorsport.com that the mobile telecommunications company is finalising a new deal with Mercedes have not gone down well at Williams.

"We are absolutely shocked that a team with whom we have worked so well for a long time, would make an agreement with a sponsor who knows what happened," sources told Racefans.net this week.

The reports add that Williams is considering legal action to block the deal and prevent the ROKiT name from appearing on the Silver Arrows as early as next month's Austrian Grand prix.

It would not be the first time that Williams have lost a major sponsor to a rival team. Unilever were a previous backer until they were poached by McLaren in 2019, while Polish fuel and energy giant PKN ORLEN followed Robert Kubica to Ferrari at the end of the season. 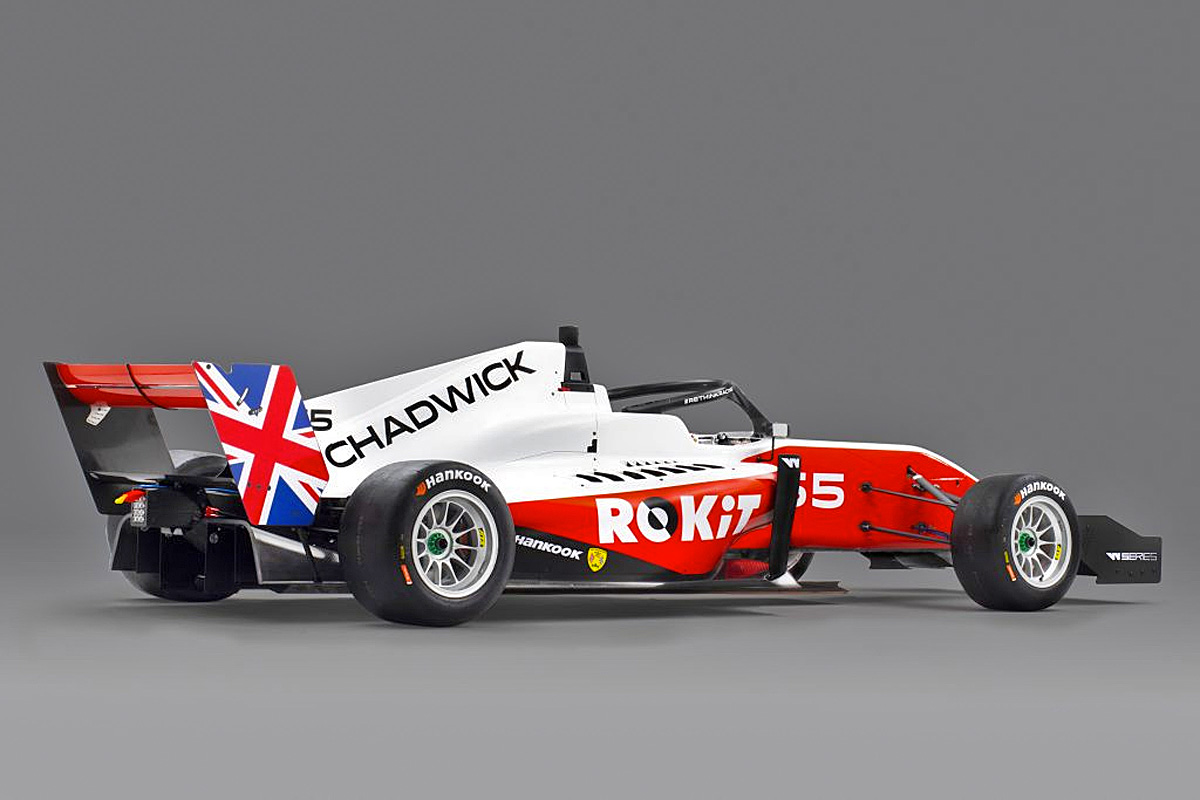 ROKiT is understood to have had discussions with several other teams about a sponsorship deal since splitting with Williams, including Haas and Racing Point.

Mercedes itself would not confirm holding talks with ROKiT, acknowledging only that it was discussing possible future partnerships with a number of interested parties.

A spokesperson said that the team "can't offer comment on any confidential commercial discussions, be they with ROKiT or any other brand".

Current sponsors of Mercedes include Petronas, Bose, Monster Energy and INEOS. Mercedes is seeking to strengthen its own financial situation ahead of the introduction of the new $145 million budget cap coming into effect next year.

Team boss Toto Wolff has previously stated that making the team profitable would be to ensure that Daimler's decision on whether or not to continue in the sport was effectively a "no-brainer".

"The marketing is huge and the return on investment should be the icing on the cake," he explained. "We see that in the American sports leagues that most of them, the NFL or the NBA, are profitable franchises.

"This is my personal aim and my personal contribution with our partners to turn this into such a corporate company."