Red Bull Racing is conducting a filming day today with its new-spec RB16, but only Alex Albon is on duty as UK quarantine rules compelled Max Verstappen to stay at home.

The Milton Keynes-based outfit is warming up at Silverstone ahead of next week's curtain-raiser in Austria, helping its crews to get acquainted with the COVID-19 protocols and the various procedures that will govern life in the garage for teams this summer.

Mercedes, Renault and Ferrari were able to run 2018 machines recently and enjoy unlimited mileage as the rules permit, while Red Bull was forced to use its second of two filming days available to teams during the year to put itself in gear as its old-spec RB14, powered by a Renault engine, could not be rolled out. 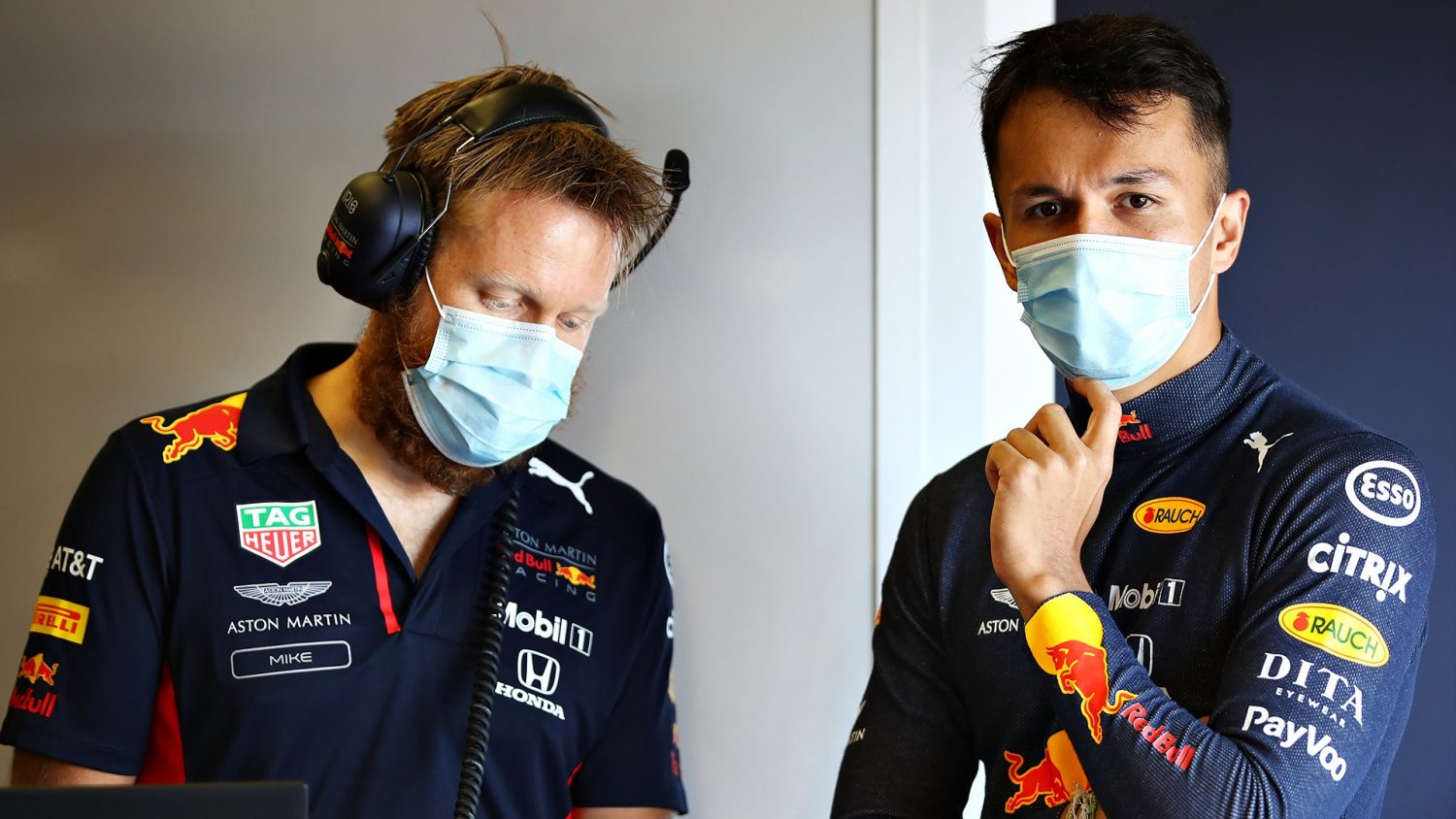 At Silverstone, only Alex Albon was up and running with Red Bull as the UK's mandatory 14-day quarantine measures would have forced Verstappen to enter the country two weeks ago and self-isolate before the test.

The Dutchman therefore agreed to remain at home at Monaco while his teammate put in the laps.