Williams will unveil the new livery of its 2020 contender on Friday morning according to a teasing message posted by the team on Twitter.

The Grove-based outfit unexpectedly parted ways recently with its title sponsor ROKiT, forcing the team to redesign the livery of its FW43.

On the official Formula 1 website, a portrait of Russell, donning a pair of 2020 overalls, suggests the FW43 could sport a white and light blue color scheme with branding from coffee maker Lavazza displayed prominently. 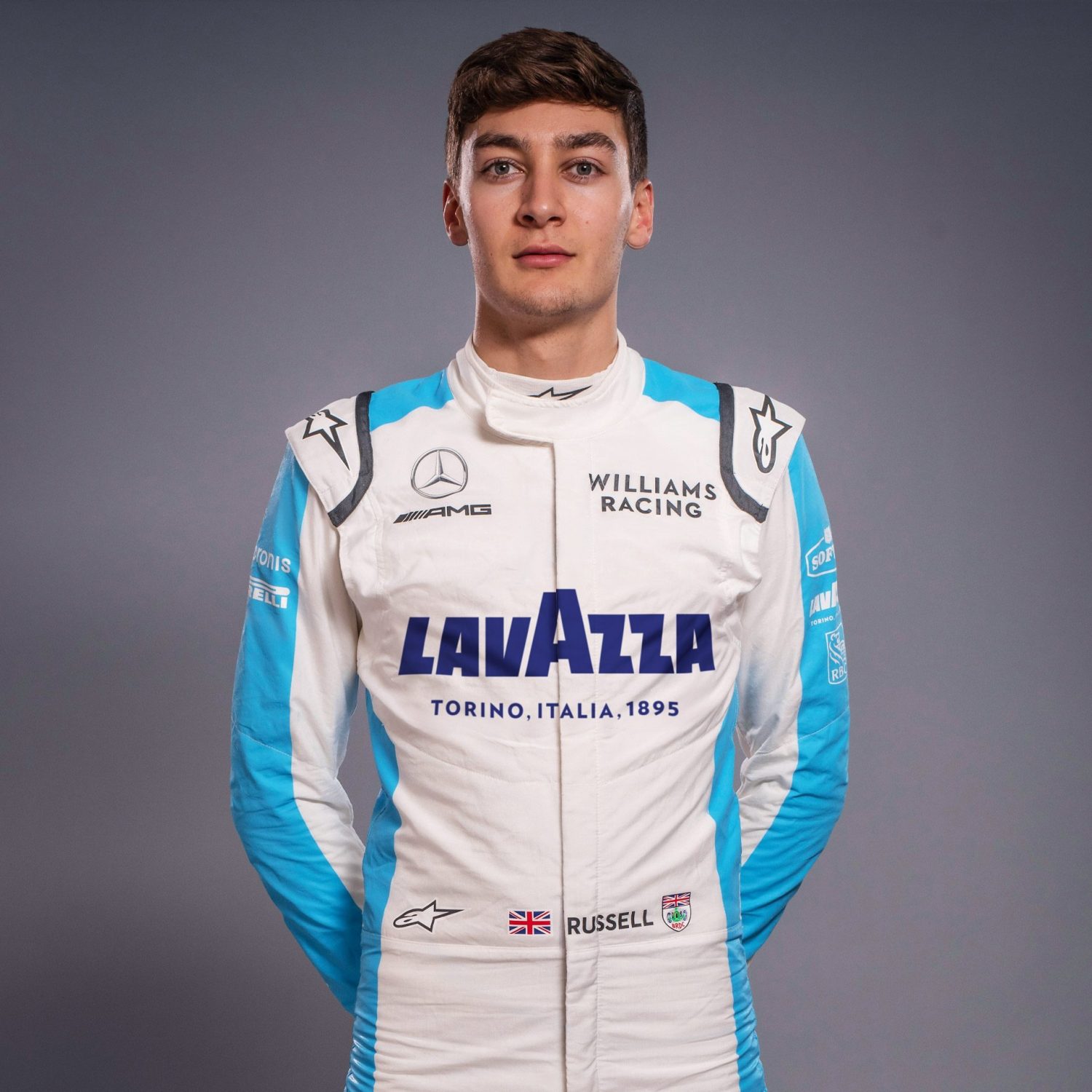 Williams Grand Prix Holdings recently revealed that it was conducting a strategic review with its financial advisors that could lead to the sale of its F1 operations.

But deputy team principal Claire Williams insisted she was confident the Grove-based outfit will secure a new title sponsor for the remainder of the year, with the outfit relying particularly on its relationship with sports and entertainment agency 1920 Worldwide.

"We very much feel that we look after our partners in a fantastic way," she said.

"There's been plenty of evidence of that over the years, with many of Williams' partners remaining with the team in the long term.

"We have also just put in place, over the past three months, a whole new process around our commercial proposition.

"We're working with a new agency, and we're very much redeveloping the way in which we go and take Williams to market, and we have huge confidence in that.

"Williams has always done a good job of attracting new partners into our sport, into our team and I believe and have every confidence that we will continue to do so.

"This is a great brand. It is a great team. And we're on a very exciting journey."

Red Bull in action at Silverstone but without Verstappen