Formula 1 chief executive Chase Carey has donated $1M of his own money to fund a new foundation aimed at improving diversity and inclusion across the sport.

The new foundation is linked to F1's #WeRaceAsOne Task Force initiative that was launched earlier this week and which followed the sport's ambitious sustainability program announced back in November.

"The Task Force will be established over the next few months and will include input from the drivers and teams, as well as external diversity and inclusion experts," said F1 in a statement released on Thursday.

"The Task Force will be specifically focussed at identifying the employment and education opportunities for under-represented groups across Formula 1, including STEM careers, and the required actions to address these findings.

"Alongside the Task Force we will also take initial action to create a foundation to finance primarily, but not exclusively, internships and apprenticeships within Formula 1 for under-represented groups to ensure they have the opportunity to fulfil their potential and have access to a promising career in the sport." 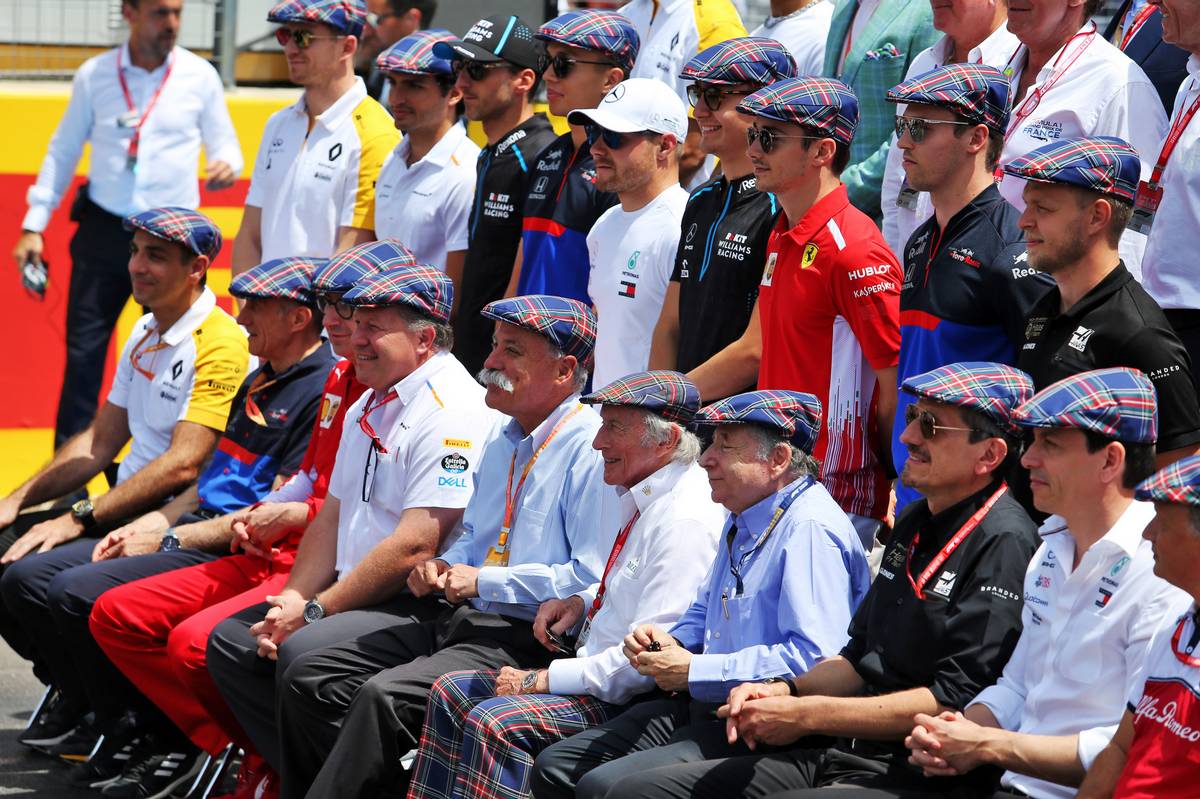 As mentioned above, F1 boss Chase Carey provided the initial funding to the new foundation which has yet to be given an official name.

"We fully recognise that Formula 1 needs to be more inclusive and diverse," said Carey.

"While we set out our strategy last year to improve the position of our sport, we need, and want, to do more.

"That is why we will establish a Task Force to listen and ensure the right initiatives are identified to increase diversity in Formula 1.

"We want to ensure we give people from all backgrounds the best chances to work in Formula 1 regardless of their gender, ethnicity, sexual orientation, or physical abilities.

"We are therefore also taking the initial step of creating a foundation to support key educational and employment opportunities across Formula 1 that will give under-represented talent the chance to work in this incredible sport and build an exciting career."

Red Bull in action at Silverstone but without Verstappen

COTA still doesn't have 'clear picture' on US GP prospects