Williams F1 co-founder Sir Patrick Head says that the team urgently needs to bolster its technical leadership if it's to come back from the precipice.

Along with Sir Frank Williams, Head formed the team in 1977 and subsequently became its engineering and technical director over a period of 27 years, which saw the squad clinch seven drivers titles and nine constructors championships.

But since Head stepped down from his full-time role, the team has struggled to recover its former level of performance and in recent seasons has been firmly at the back of the grid. Neither Mike Coughlan nor Pat Symonds nor Paddy Lowe were able to find the magic formula that Head had achieved in the past

Away from the track, the team's mounting financial problems have resulted in them putting part of whole of the team up for sale. And Head says that the key factor in their survival will be rediscover their technical mojo.

“You cannot run an F1 [team] commercially finishing tenth out of ten consistently,” he said in the latest podcast from Motor Sport Magazine this week. “For this year it’s very important they get back in the hunt.

"I’m not naive enough to think they will be battling with the top three teams but I hope they will be in amongst what would be called the lower midfield.

"From there they have to work their way back and upwards," he added.

Lowe exited the team early in 2019 in the wake of a disastrous pre-season test, where the team's new car wasn't even ready to take to the track for the first few days.

As a result of the calamitous start to the year, and despite the efforts of George Russell and Robert Kubica, Williams were rarely found far from the back of the field in qualifying or in the race. They finished the season with just one championship point. 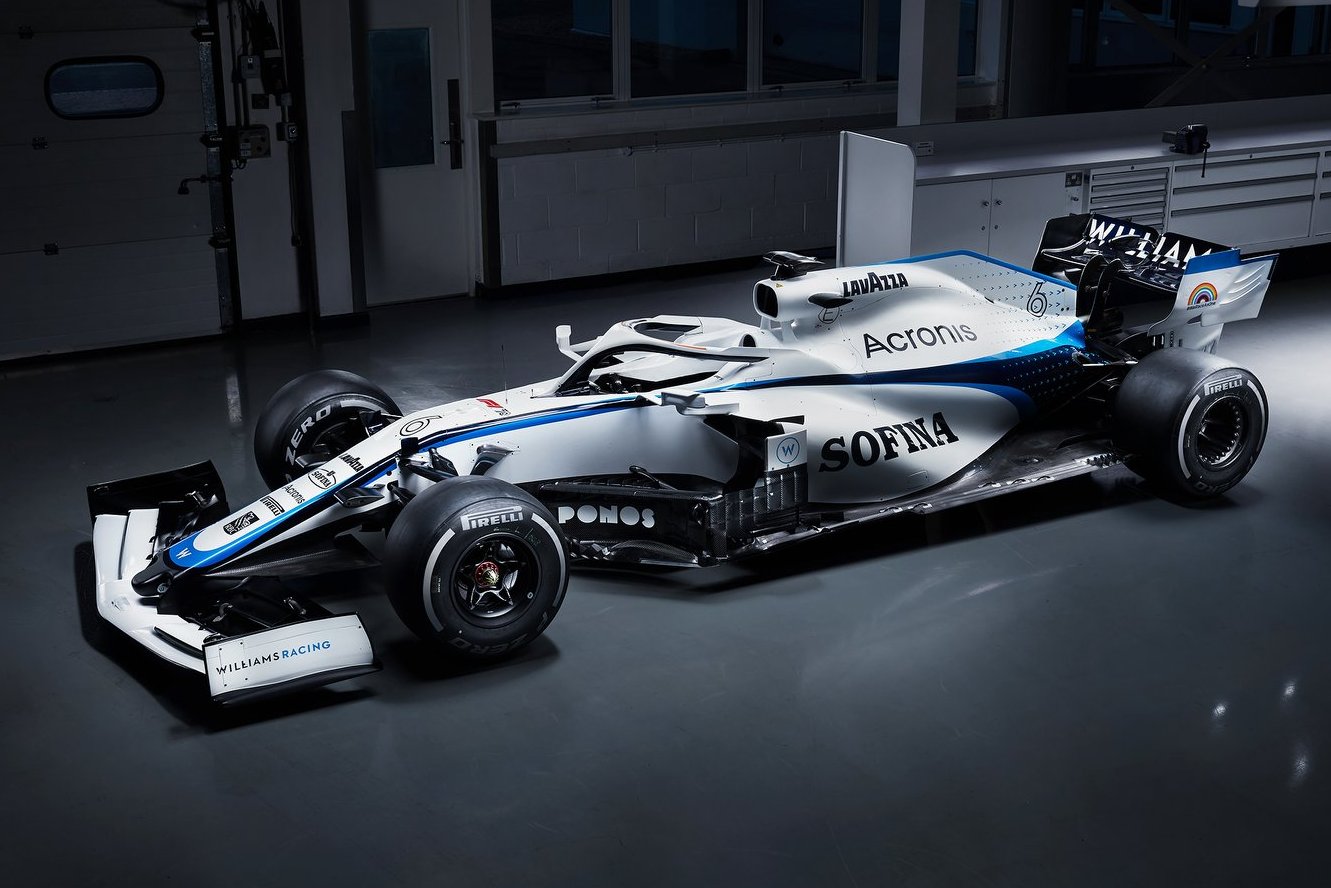 Since Lowe's departure, the team has recruited David Warner from Red Bull as chief designer, and lured Jonathan Carter away from Renault as deputy chief designer and head of design, with Head endorsing both new hires as "good guys".

However still leaves the team without an overall technical director, with Head returning in a part-time capacity to help oversee things in 2019.

He feels this is an area Williams needs to invest in further if its to have a chance of making a comeback.

“For various reasons, without necessarily wanting to say that the people are bad, they've have had a stream of technical leaders," Head said.

"Some of whom had skills but have not been appropriate for leading a company like Williams," he continued.

“There are some fantastic and good people there [but] they are struggling to stay alive at the moment," he added. “They need technical leadership there.”

After announcing the arrival of former McLaren chief operating officer Simon Roberts as the new managing director at Grove, the team stated it does not currently have plans to make any further signings in the technical department.

But Head did praise the work of deputy team principal Claire Williams in keeping things together in the current tough financial climate and for "putting together a significant budget for this year."

Williams cancelled its title sponsorship deal with ROKiT last month, but insists it has sufficient funds to continue racing for the foreseeable future despite reporting a £13 million loss in 2019.

Ecclestone rubs it in - defends personal stance on racism

Ricciardo/Norris will be 'most exciting' 2021 line-up