Racing Point's Sergio Perez looked set to finish on the podium in Sunday's Austrian Grand Prix, but instead ended up being bumped down to sixth place at the finish due to a combination of safety cars, tyre calls, a close call on pit lane with McLaren's Lando Norris, and a penalty for speeding.

Perez started from sixth place on the grid and got an early boost from the retirement of Max Verstappen. Shortly after the first safety car period he finally managed to work his way past Norris to put himself in the top four.

Another safety car left the team with a decision to make about whether to pit again or now. Along with the two race leaders he opted to stay out - but that left him at a disadvantage to those behind him him who now had fresher and faster rubber.

As a result he lost multiple places in the closing laps and ended up where he started. Perez felt he could have done better, but was pleased to see that the 'Pink Mercedes' had proved itself in race trim after shining in pre-season testing in March.

“We had to fight hard today and we had strong pace," he said. " Sixth place is a good way to start the season, but we could have finished even higher.

"We were unlucky with the safety cars, but it's easy to say after the race that we should have pitted a second time," he added. "I had to defend from drivers on fresher tyres in the final laps, which was a challenge.

"However, this was a good race to learn plenty about the car and our performance. The main positive is that we have a competitive package and I think we can be fighting for another strong result here next week." 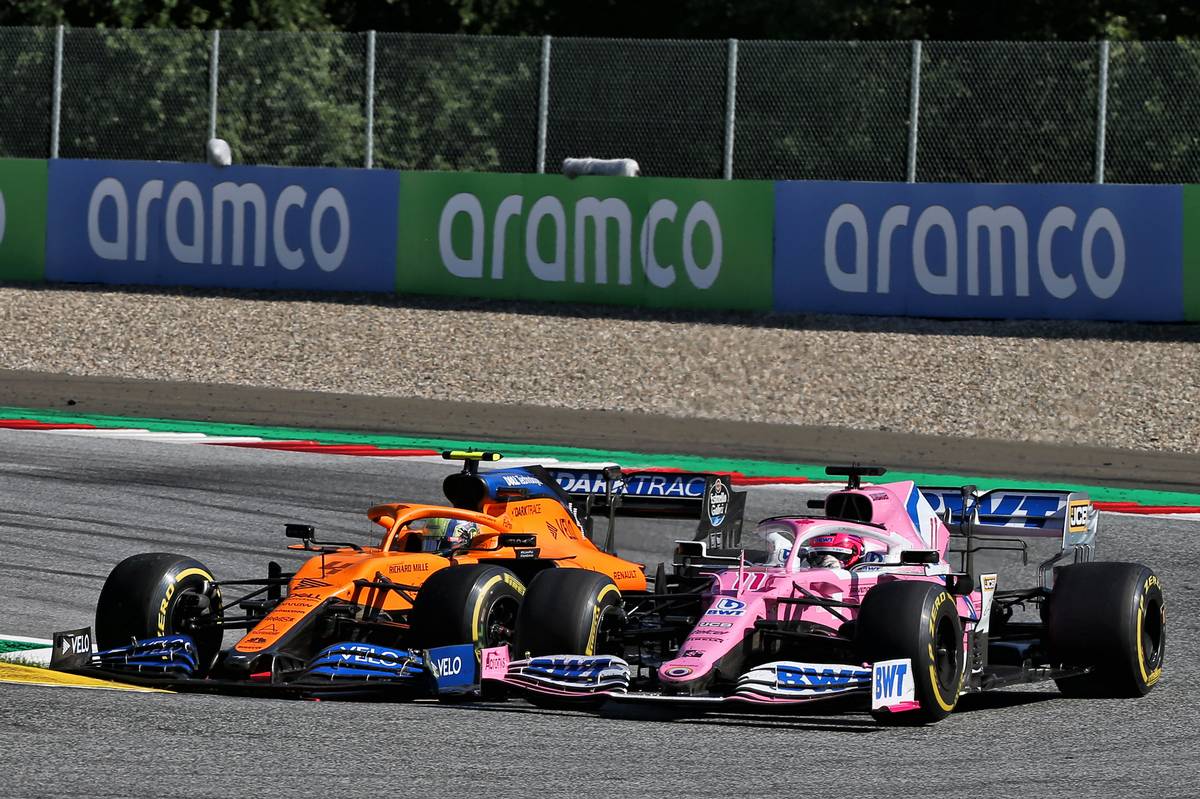 His team mate Lance Stroll was less fortunate, suffering from sensor issues that left him down on engine performance from the start and ultimately forced him to retire from the race.

“It was a good start to the race but then I began to lose power early on," he explained. "We tried to make some changes to various settings, but eventually we had to retire the car. We'll look into the problem and come back stronger next time

"The car felt good at first and I think our pace would have been strong. We could have scored a good amount of points today.” 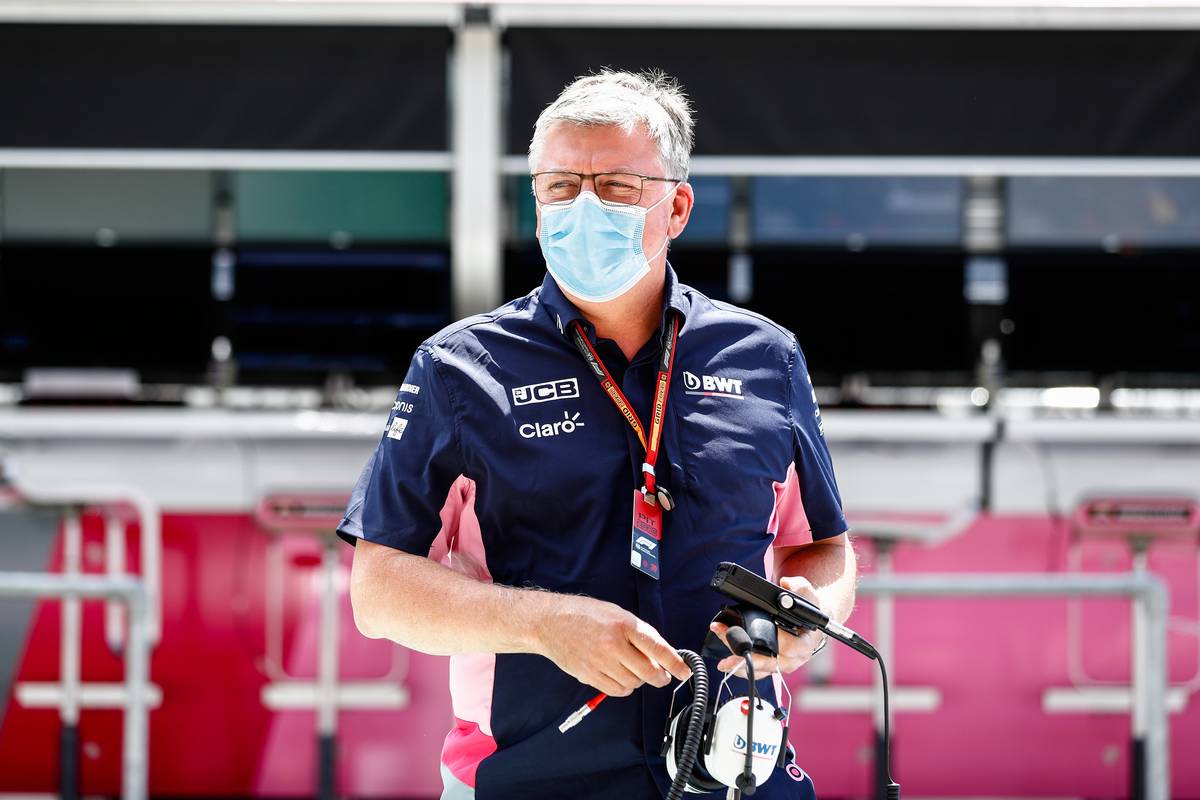 "The investigation is underway on what caused that, but ultimately, after attempting to fix the problem through mode changes failed, protecting the power unit was the priority.

“That was a pretty busy afternoon on all fronts!" he continued. "After such a long break from racing, it was important to start our season with a handful of points with Sergio in sixth place.

"It’s frustrating to see a podium slip away in the final few laps," he admitted. "But it was difficult to hold off those cars with a tyre advantage.

"With so many safety car interruptions, we had some difficult decisions to make and we chose to preserve track position rather than pit.

"The cars behind us effectively had free pit stops and could react to what we did – pitting when we chose to stay out. That was certainly the case with the McLarens and Leclerc."

Mercedes feared Bottas was on brink of 'instant kill'

Binotto admits no 'silver bullet' in the works for Ferrari