Mercedes boss Toto Wolff says the German outfit has yet to get to the bottom of the handling issues that impacted Lewis Hamilton's performance in Friday's second practice session in Austria.

Hamilton cut short his FP2 session as his W11 was clearly not performing to his liking.

"We are a bit in the dark, especially with Lewis' time," said team boss Toto Wolff. "There's a problem with the car.

"At the moment we don't know. The car is just all over the place in the slow and medium fast corners. But we have data channels for everything, and you have to take your time to look at that."

Wolff said the team's options to improve its performance were not vast while also noting the progress achieved by Red Bull and Racing Point week over week.

"Compared to last week Verstappen has improved, and especially the Racing Points have really improved," he added.

"Everyone else is slower, just like us. But there is a lot of thinking and data to collect to see where the performance is." 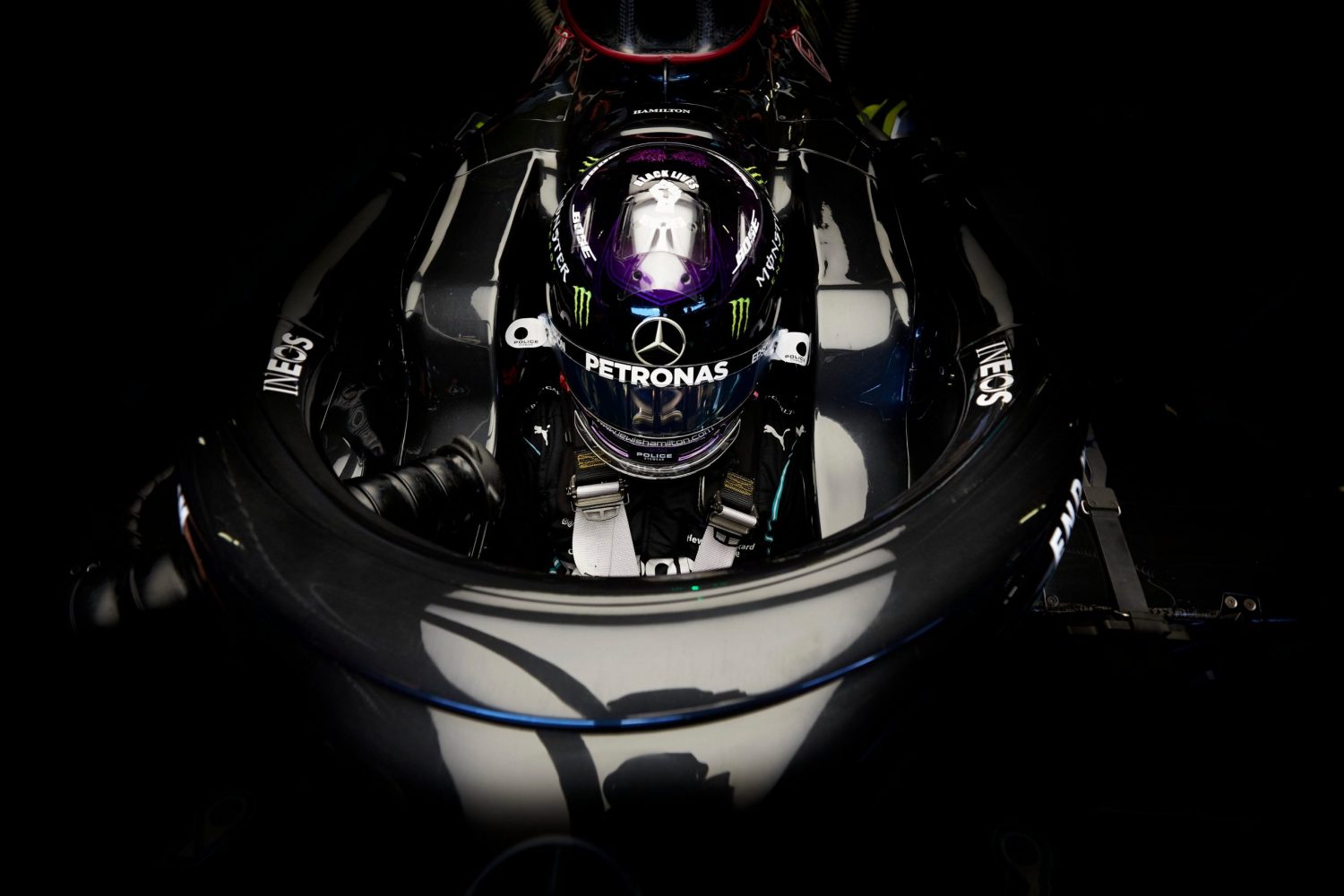 With rain clouds hovering over tomorrow's qualifying session and perhaps also on Sunday morning in the event of a delay, FP2 was partially approached by teams as a potential grid-defining session, which prompted Mercedes to turn up its engines.

"It wasn't full attack, but it wasn't half attack either," Wolff said.

"We already added a little bit more. Let's say, we drove on a performance level that we normally don't drive on Friday."

Hamilton was at a loss to explain his car's behaviour.

"I don't know, I can't really say anything," commented the reigning world champion.

"It felt relatively normal, but it was quite far off, so there's a lot of work that needs to go on in the background to try and figure out why.

"I was feeling good in practice one and the start of P2 felt pretty good, and then it just started to drop off.

"Others out there are quick, and Valtteri's obviously got good pace. Hopefully tomorrow it will be a bit better."

Hamilton wasn't amused by the prospect of a washed out qualifying session.

"It will suck if we don't get to qualify, because it wasn't great, I'll be starting further back than even last week, so it will definitely make it challenging," he said.

"I'm trying to do the dry dance, if there's a dry dance to make sure there's no frigging rain for Sunday."