Sebastian Vettel says he is driving an improved and very "different" Ferrari SF1000 on Friday in Austria, despite finishing a lowly P16 in FP2.

Vettel's opening performance last weekend at the Red Bull Ring was undermined by balance issues in qualifying and on race day, with the German finishing the Austrian Grand Prix in 10th position, a result also impacted by a run-in with McLaren's Carlos Sainz.

Friday's performance hardly appeared to reflect an improved SF1000 despite the update package implemented by the Scuderia on its 2020 charger.

Yet the four-time world champion felt his mount has improved significantly compared to last week.

"All day it was straight away a different car and then I was just able to get at it," he said.

"It is not really possible to compare the two because there was such a big difference and now obviously I hope it stays like this.

"If you look at the timing sheet obviously I got the lap deleted and it was not a great day for lap times but I think some people anticipated maybe rain tomorrow and prepared in case it rains for qualifying.

"I think on our side the main thing was to look after the upgrade we brought so step by step we were putting stuff on and it seems to be positive.

"I think we still need to have a look and now find the window where the car is happiest.

"We tried some stuff so we have the usual homework and I tried a lot of stuff on the brakes, still need to get into a better rhythm, especially after the last weekend, but I felt a lot better already." 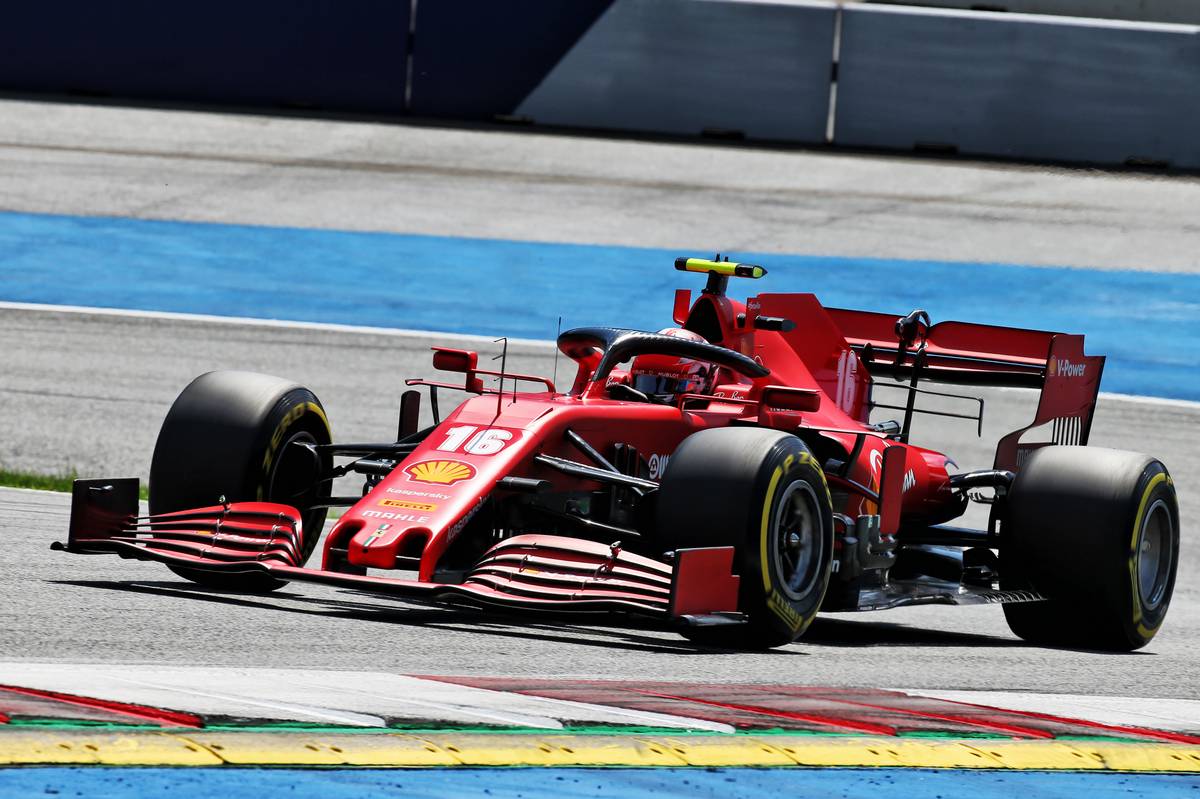 Charles Leclerc fared better than his teammate in FP2, finishing the session P9. The Monegasque's take-away from the day was the Ferrari SF1000's improved pace on high-fuel runs.

"I think we found a few things on high fuel towards the end of the day, the last run especially, so this is positive," he said.

"Let’s see whether tomorrow, or after tomorrow depending on the weather, if we are able to gain the lap time we gained on high fuel also on low fuel." 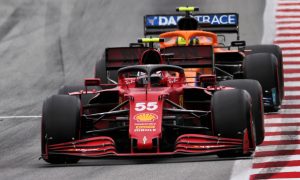