Esteban Ocon was looking on top form on Saturday in qualifying for the Styrian Grand Prix at the Red Bull Ring in Spielberg, Austria.

Having been forced off the grid for a season in 2019, Ocon made his return to the F1 frontline with Renault by qualifying in 14th place in last week's race at the same circuit, from which he battled his way into the points by the finish.

But for Sunday's race he'll be lining up in fifth place on the grid - his best start since Belgium in 2018 - giving him an excellent chance not only of points, but potentially a shot at a maiden podium position.

“It definitely feels great to be inside Q3 and even better to be inside the top five!" beamed the Frenchman after the end of qualifying.

"The car felt great, and I felt confident straight away in very challenging conditions," he said, agreeing that today's heavy downpours had been a definite boost as far as he had been concerned.

"When there’s rain, I feel comfortable, so I’m very happy to put the car in that position," he said. "Everything went well - but there are always a few little things we can improve.

"We have a good car in the dry for the race, so for tomorrow I’m feeling good and hopefully we can have more of the same.” 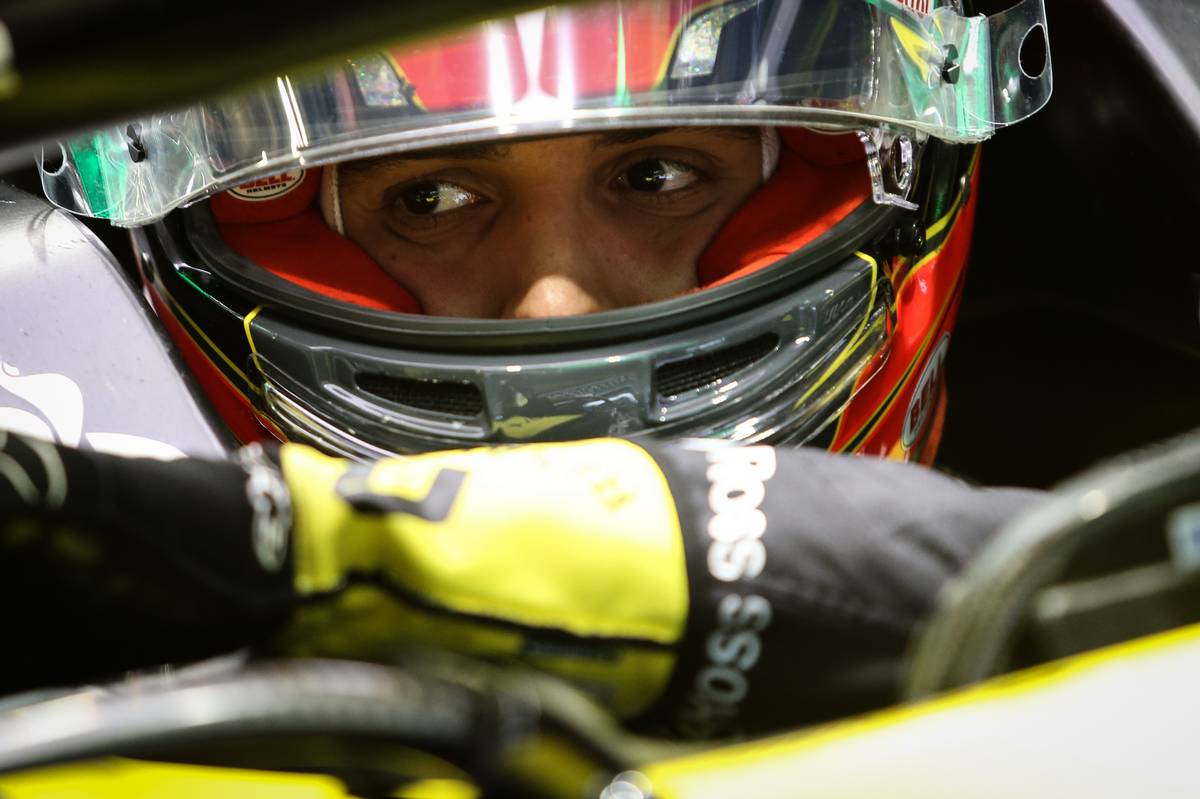 Ocon's current team mate Daniel Ricciardo also made it into the final round of qualifying after the team rebuilt his car following his accident in Friday's practice session.

"I’d like to say thanks to my mechanics for fixing the car overnight and having it ready for qualifying," he said. “I’m glad we got to qualify in the end, and we’ll certainly take getting into Q3 especially after yesterday.

"I was a little bit off in the final session, it probably just got away from us a little bit. But, it’s great for the team to have both cars inside the top ten.

Ricciardo will start from eighth on the grid, two places higher than last week. "Tomorrow will be fun. The weather looks like it will be the opposite from today, so we’ll see what happens." 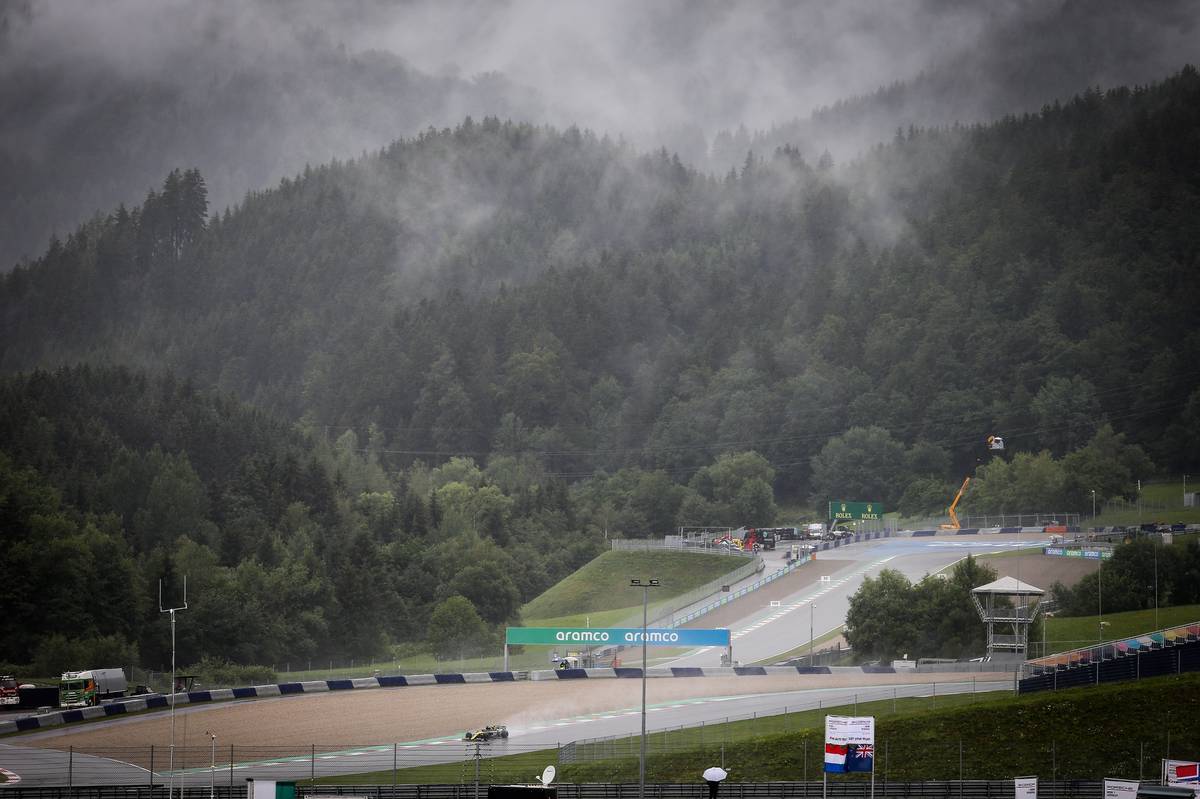 "Both of our drivers did a great job," contributed Renault sporting director Alan Permane.

"Esteban was unlucky to be pipped at the end, finishing in fifth place while running in the top three throughout.

"We know the job is not yet done and there’s a long way to go. We can be confident in the car tomorrow as we’ve shown great pace in the dry.

"Last week, it was a case of being stuck in traffic, so tomorrow, we need good starts from both drivers and then we can be confident in having a strong race.”

Wolff: Hamilton qualifying lap was 'just not from this world'