Alfa Romeo team boss Frédéric Vasseur says the Swiss outfit's Styrian Grand Prix weekend offered signs that it was moving "in the right direction" despite the team missing out on a top-ten finish.

Neither Kimi Raikkonen nor Antonio Giovinazzi made the Q2 cut in Saturday's wet qualifying, while the Finn concluded his Sunday just outside the points in P11, three spots ahead of his teammate.

The result was obviously nothing to write home about, but Vasseur was nevertheless satisfied with the progress achieved week-over-week by the Alfa's Ferrari-powered C39.

"We got so close to the points but in the end we couldn’t clinch that all-important 10th place,” Vasseur said.

"It’s disappointing to leave empty handed, but we definitely have a lot of positives to take with us. Our pace was an improvement and we could fight on track with cars that used to be ahead of us.

"Starting from the back after qualifying put us on the back foot and so did the time Kimi lost having to avoid the Ferrari crash, but that we could recover to nearly claim another top ten was a sign of things going in the right direction.

"We will need to carry this momentum to Hungary next week." 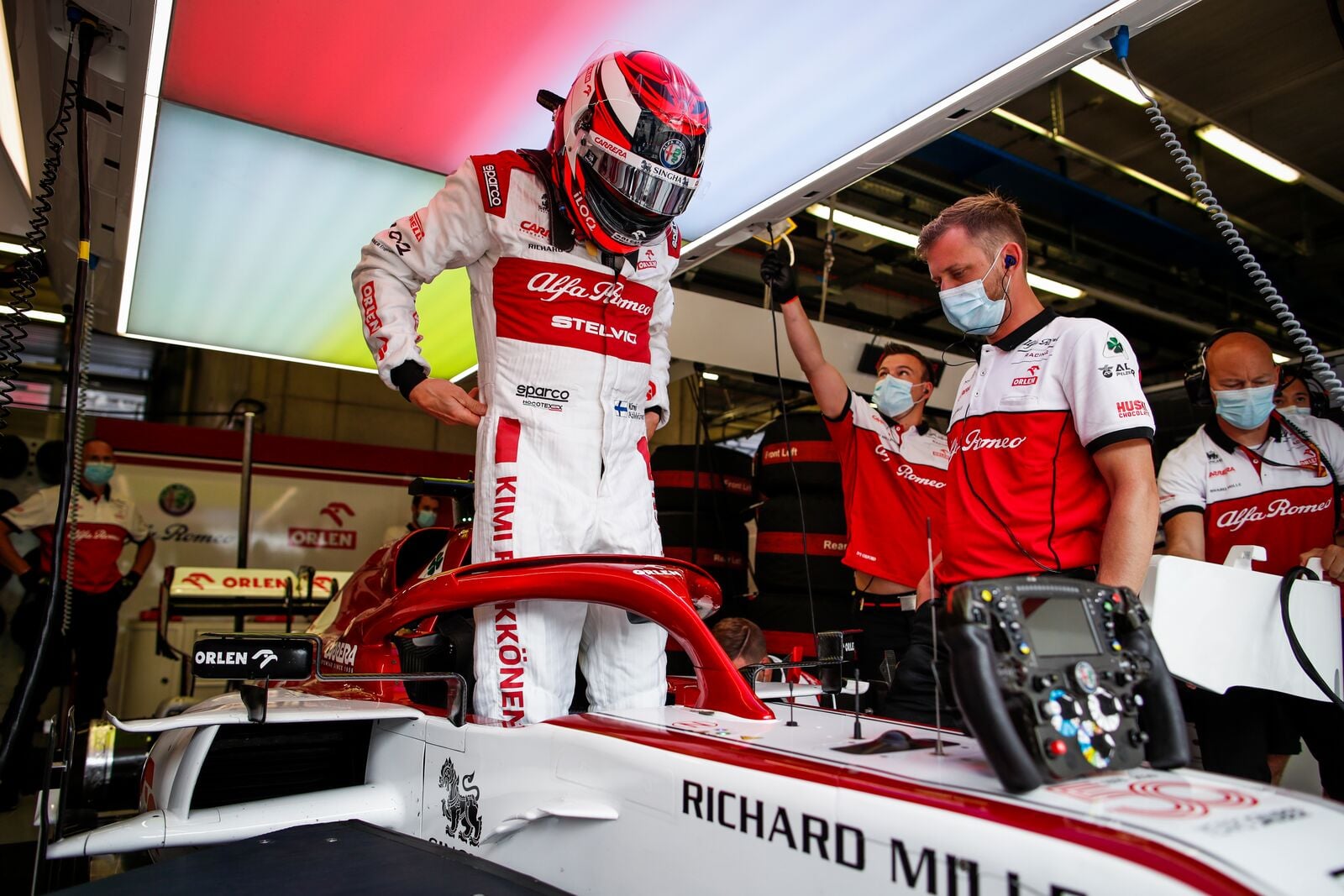 Raikkonen confirmed that the opening lap blunder between Ferrari's chargers had cost him precious time. But the F1 veteran also feels that Alfa isn't making the most of its car on race day.

"I basically had to stop, the anti-stall came in, and I couldn’t get it out fast enough," Raikkonen said.

"Then, in the last 20 laps we had to do fuel saving - without that we could have challenged for 10th, but with the fuel saving that was not possible. It’s frustrating, of course, but it is what it is.

"We had pretty decent speed in the end, with the soft tyres, but even with the mediums we were OK too.

"Sometimes I really feel we don’t get the most out of our car in the races, [on Sunday] it was with fuel saving, but that’s how it is. We’ll try next week again."

Hamilton calls for F1, teams to do more on diversity

Berger: Aston Martin deal is in the works for Vettel