Bottas' best lap in 1m15.437s edged Hamilton by just 0.042s but Racing Point's Sergio Perez was also on the move in final practice, the Mexican concluding his morning just 0.161s adrift from the fastest Mercedes.

Drivers kicked themselves into gear for the final rehearsal before qualifying under overcast and threatening skies but on a dry track.

McLaren's Lando Norris was the first man to roll down the pitlane followed by Haas chargers Romain Grosjean and Kevin Magnussen.

But it was Alfa's Kimi Raikkonen that set the first series of significant times, but the Finn's best effort was beaten out of the box by Vettel and then by Verstappen who lowered the benchmark to 1m17.033s.

The front running duo became a trio when Lelclerc joined the fray but Bottas moved to the top after a 1m.16.862s lap on soft tyres.

Verstappen, still working on improving the unpredictable balance of his RB16, indulged in a harmless spin after clipping the kerb at Turn 12. 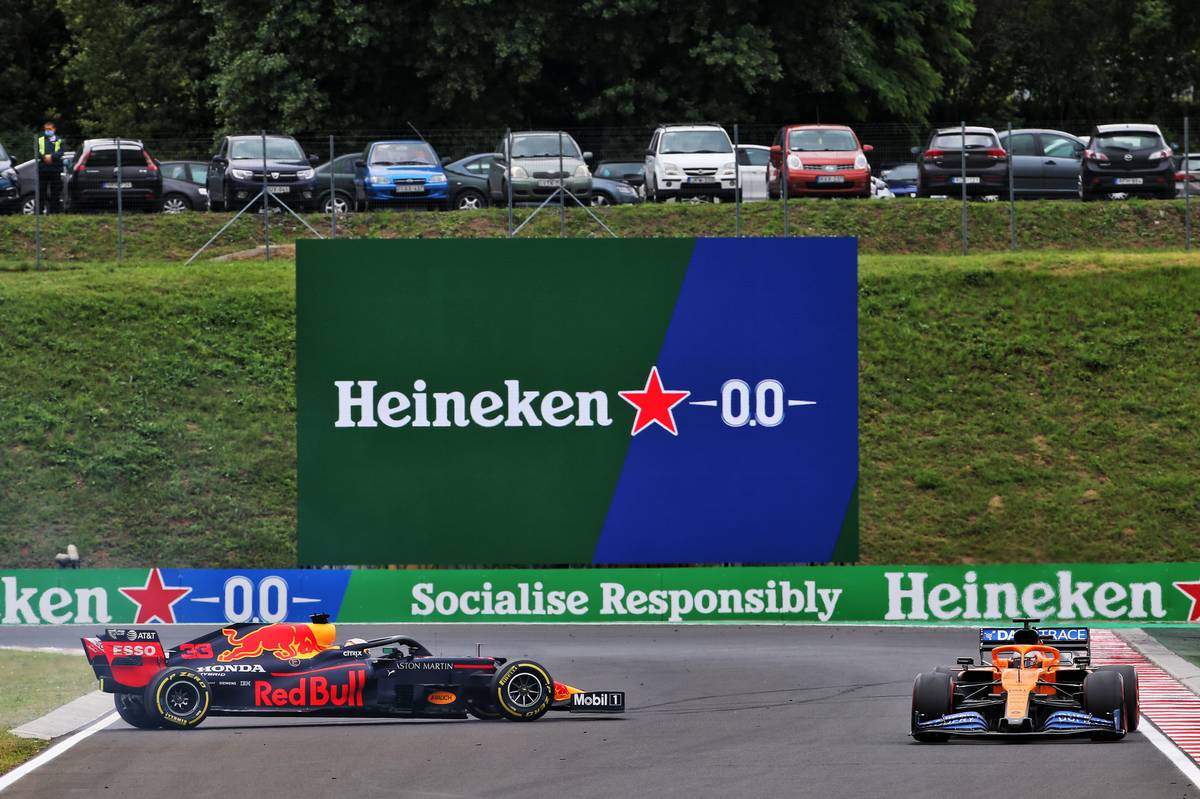 After stretching his Mercedes legs, a soft-shod Hamilton popped to the top of the time sheet, but with the threat of rain fast approaching, track activity suddenly increased with almost the entire field, bar two cars, lapping the tight and twisty layout.

The traffic was no deterrent for Perez who positioned himself third behind the Black Arrows, the Mexican edging Leclerc and teammate Lance Stroll.

Up ahead, Hamilton improved once again, putting a 1m15.984s on the board that left him 0.294s clear of Bottas.

The increased traffic was no deterrent for Perez who positioned himself third behind the Black Arrows, the Mexican edging Leclerc and teammate Lance Stroll.

The track was still dry with 20 minutes to go, but the traffic thinned out as drivers head back for a short respite in their garage. 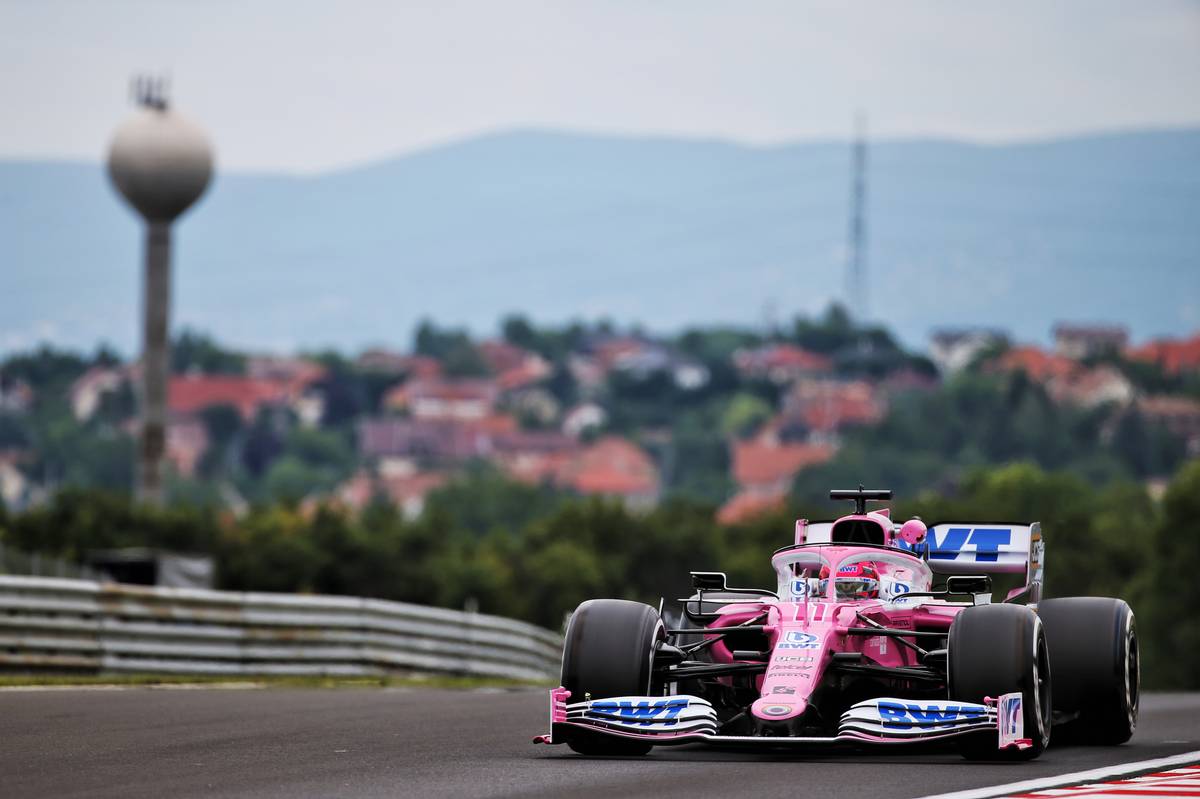 Mercedes pressed on however, and Bottas bumped his teammate off the top spot with a 1m15.437s. Meanwhile, Williams' George Russell startled onlookers with a lap that was good for P7!

But the young Briton was pushed down the order as Norris, Sainz and Ocon improved, while Perez slotted himself into third behind Hamilton and ahead of Leclerc.

Bottas thus concluded the session on top, but just 0.042s ahead of Hamilton, and with Perez snapping at the heels of both drivers just 0.161s adrift.

Come rain or shine this afternoon, it looks like a Mercedes barrage for qualifying, but Racing Point's Perez may have a word to say about that.