Sebastian Vettel said that Ferrari had made definite progress this weekend in qualifying for the 2020 Hungarian Grand Prix, compared to the first two rounds of the season in Austria.

It was the first time this year that both Ferraris have successfully made it into the final round and started in the top ten. Vettel will line up for tomorrow's race in fifth place, with team mate Charles Leclerc alongside him on the third row.

"It's much better than the previous weekends," he acknowledged. "For the first time we had both cars make it into Q3.

"We know that Austria didn't suit us - we lost a lot of time in the straights, and here there are a lot more corners to make up for it.

"The car felt better balanced as well," he told Sky Sports Italia. "I think we are much closer compared to the pople around us, let's say - Racing Point, Red Bull, even McLaren. So that's positive.

"We need to make sure we keep that up, but for now all that matters is to prepare the race tomorrow.

"Tyres will be crucial. We're on a different strategy because we had to go on the softs to make it to Q3.

"[That means] we start on the soft, the people ahead are on medium, people behind on the soft again, so a lot of work for us tomorrow. We'll see what we can do." 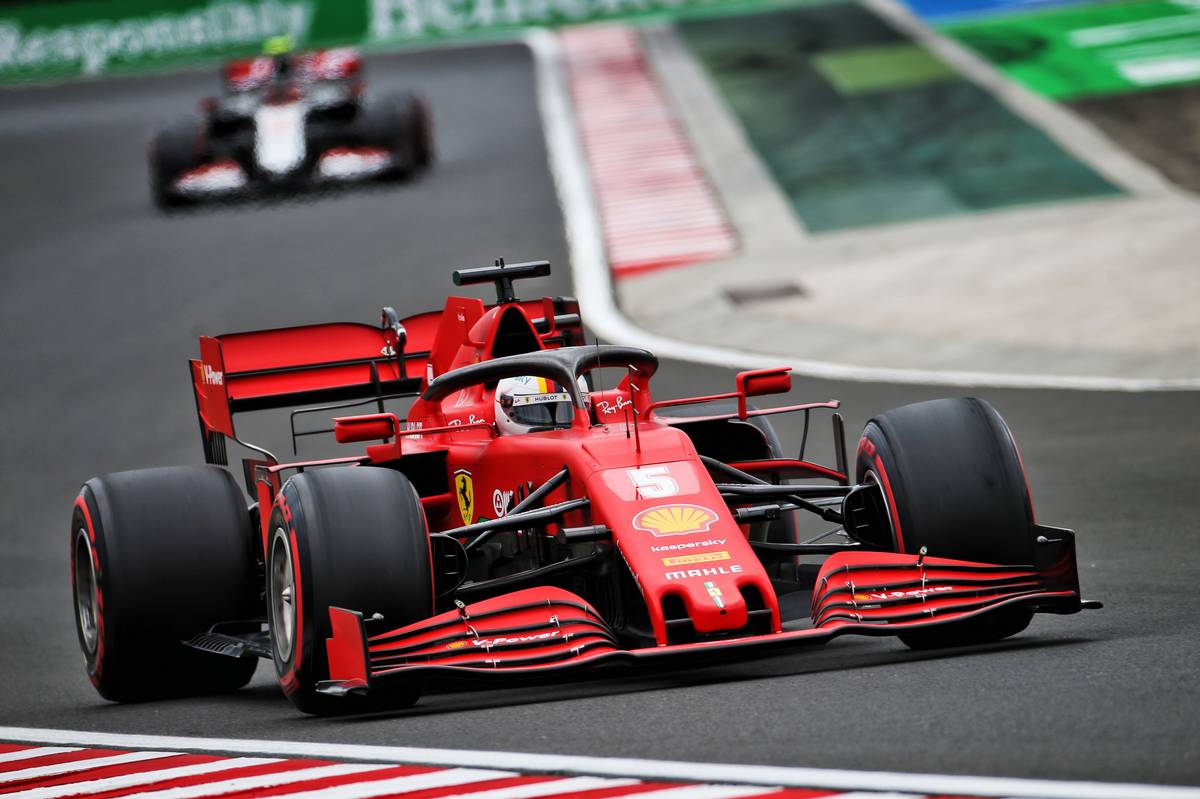 Whether that strategic difference would enable Ferrari to fight on equal terms with the Racing Point drivers, let along challenge Mercedes for outright victory, is another matter.

"At the moment it's not like we have the pace to win and dominate on our own, but we'll see what will happens tomorrow.

"We'll take it from there," he said. "I think it will be an interesting race tomorrow. The weather could play a role, so we just have to stay sharp and then we do our job."

Leclerc agreed with his team mate that the Ferrari was noticeably better this week as the team got a chance to work on its latest upgrade package which had been fast-tracked into service. 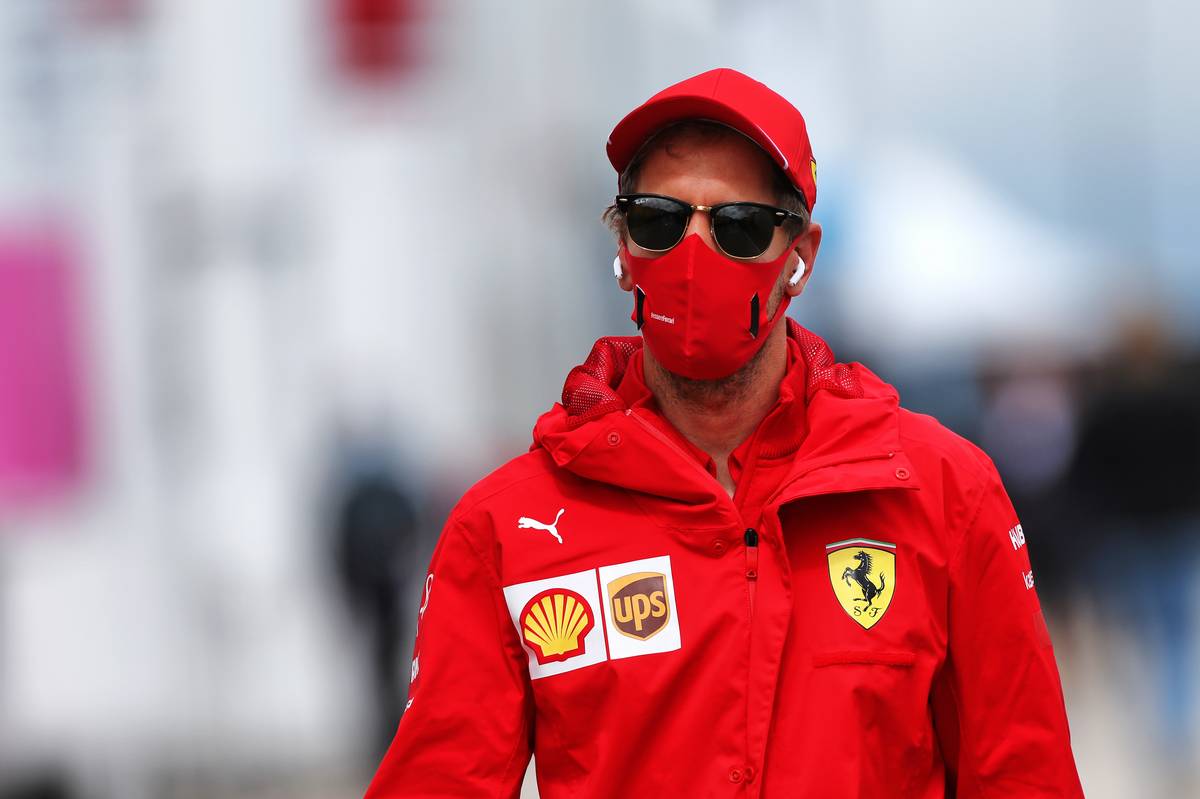 "Yes it feels a bit better, fifth and sixth" he said. "This track obviously doesn't have many straights. At the moment we're quite quick around the corners so that is what makes us a bit more competitive this weekend.

"Then we'll have to see whether we manage to take a bit of drag off the car to make it quicker on the straights.

"It was a difficult session from my side," he admitted. "I struggled a bit with the driving in Q1 and Q2, but it got better in Q3.

"I think our race pace is a bit stronger than our qualifying pace, so hopefully we can score some good points for the team tomorrow.

"Happy for the team for the third row," he added.

Russell: 'Albon being made to look like an idiot'