Marshals working at the British Grand Prix at Silverstone next weekend won't be included in coronavirus testing, it's been reported by The Guardian newspaper.

Testing has been a core part of Formula 1's approach to getting racing back underway safely after a four-month shutdown do to the spread of the global pandemic.

More than 5000 tests were completed over the first three rounds in Austria and Hungary with only two positive results. However the tests were limited to those operating in the Formula 1 paddock, and not marshals working around the track

The same protocol will be now used at Silverstone for both rounds of the upcoming double-header, even though the estimated 400 marshals working at Silverstone had previously been assured by Motorsport UK that all personnel would be tested for the virus before the event.

The Guardian quotes the original information issued to marshals, which states: "The key aspect for both events is that all personnel will be pre-tested for COVID-19, the details for which are being finalised."

A subsequent update saying that testing wouldn't apply outside what's referred to as the 'profile one' high-density paddock area has triggered an angry reaction from those who will now not be tested.

Those working in the 'priority two' area outside the main paddock will still be given temperature checks on arrival at the track, but that's not sufficient as far as many of those affected are concerned.

“I feel lied to, that is the honest truth," one long-standing marshal complained. "Thirty or forty per cent of marshals feel something is not right and are not very happy.

"We feel like second-class citizens," he added. "Because we are not in direct contact with the teams, we really don’t matter.”

Motorsport UK pointed out that coronavirus testing was not required by the local authorities or national government and was an extra measure brought in by Formula 1 and wasn't aware of significant unhappiness among the marshals. 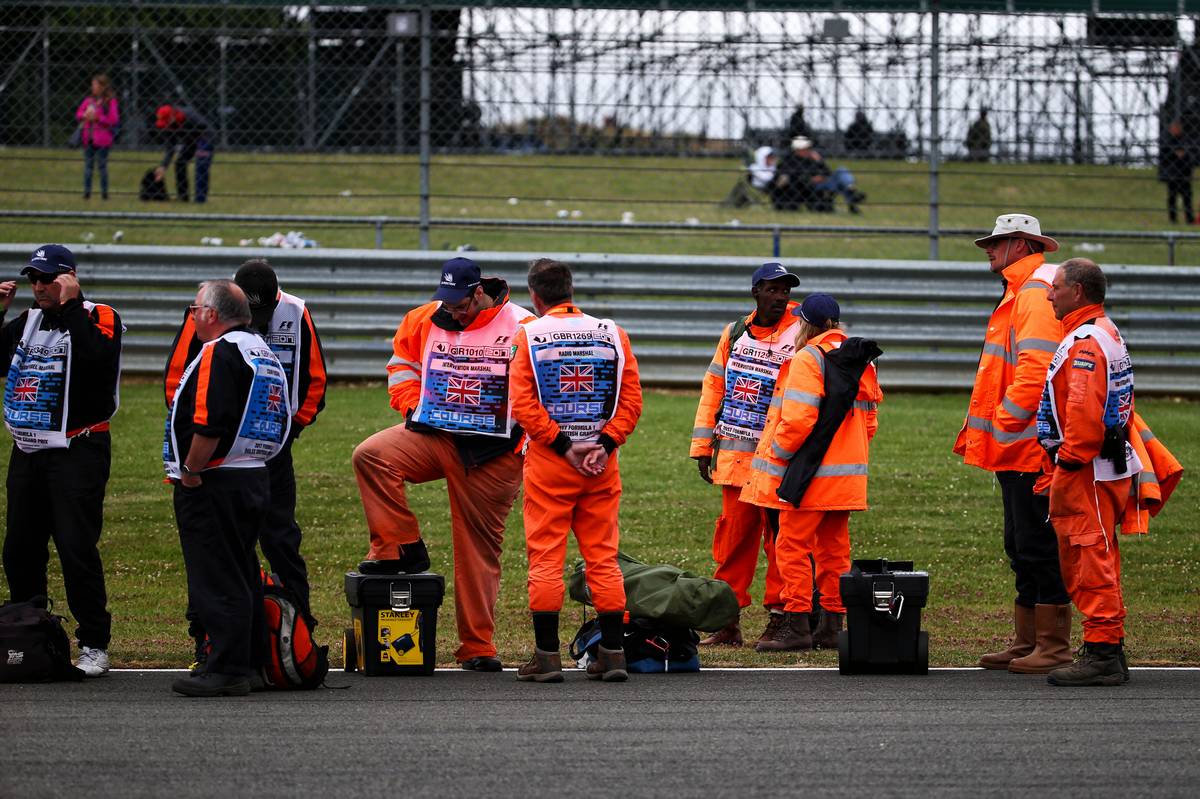 "Through the course of communicating our guidance, we have seen an extremely high level of confidence among our valued marshals community," the organisation stated. "We have not received any other expressions of concern."

Marshals point out that they and other emergency workers could still be called upon to attend an accident and be in direct contact with drivers, potentially compromising F1's 'biosphere' approach to team safety.

"This feels like a really big letdown," said another marshal, who felt that it betrayed the sport's 'We Race As One' stance on a united approach to getting back to racing in the wake of coronavirus.

"This is a slap in the face given the time, money and effort we put in to marshalling all year, every year," he added. "It makes us feel unwanted or just a necessary evil.”

Marshals complaining about the decision have been told that they can always drop out if they do not feel safe enough to take part.

Nadine Lewis, the national chair of the British Motorsports Marshals Club, noted that the guidelines from the FIA and national governments were in continuous flux as the coronavirus situation evolved. 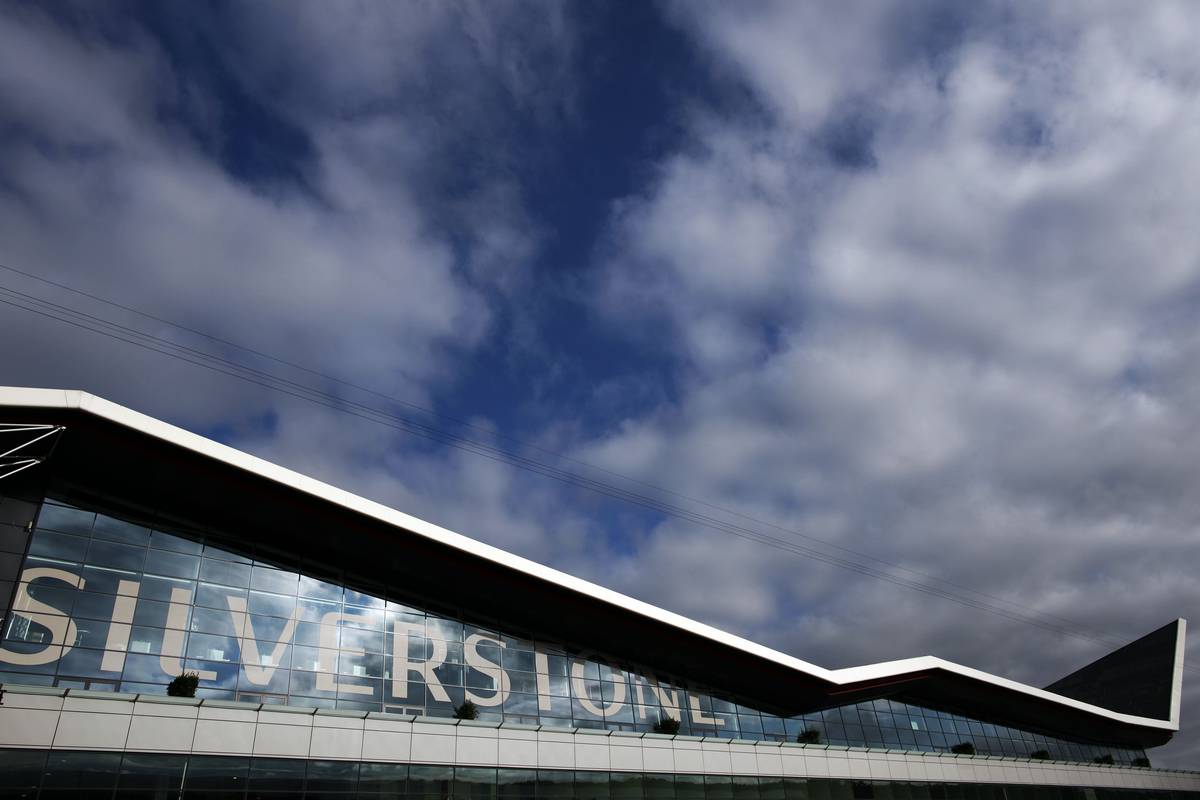 "What was valid a month ago has been reviewed and changed now," she said. “It is up to individuals to determine the level of risk and whether they believe it to be acceptable to attend.

"I would also say that I would feel more comfortable attending a motor racing event than going shopping right now," she added.

A spokesperson for the FIA insisted that the current measures introduced to prevent the risk of a coronavirus outbreak threatening the championship had proven to be a success.

"The protocol regarding testing procedures at FIA Formula 1 events has not changed since the start of the season and has worked very effectively at the first three races," they stated.

"The code of conduct clearly sets out what is required for profile one and profile two.

“Everyone at the event is required to respect social distancing and wear PPE where that is not possible.

"In regard to driver extraction, the drivers are instructed to keep their helmets and gloves on at all times until they return to their group in the paddock.”