Both Sebastian Vettel and Charles Leclerc are bracing for a difficult weekend at Silverstone, a track that both drivers admit won't suit Ferrari's troubled SF1000.

The Scuderia has endured a difficult start to its 2020 campaign, undermined by a costly run-in between its drivers in the Styrian Grand Prix and a car that has proven weak in both the aerodynamic and engine departments.

The reality check incited Ferrari president John Elkann to practically right off the current season and next year, so good results will likely be few and far between.

"The most important thing in tough times like this is to be honest. First with ourselves and also with the people who are supporting us," Leclerc said on Thursday in reference to Elkann's cautioning message.

"That was exactly the message. We know how hard everyone is working in the paddock and also the other teams, so once we are a bit down on performance, to recover this performance takes time.

"Everyone is working, nobody is on holidays in the paddock. So it's going to take time and we need to be honest."

"This year on paper it doesn't look like a strong track for us," added Leclerc. "But I want to be optimistic and I like to be optimistic so, I'll give it all and we'll see where we'll be at.

"But realistically, I think it's going to be difficult." 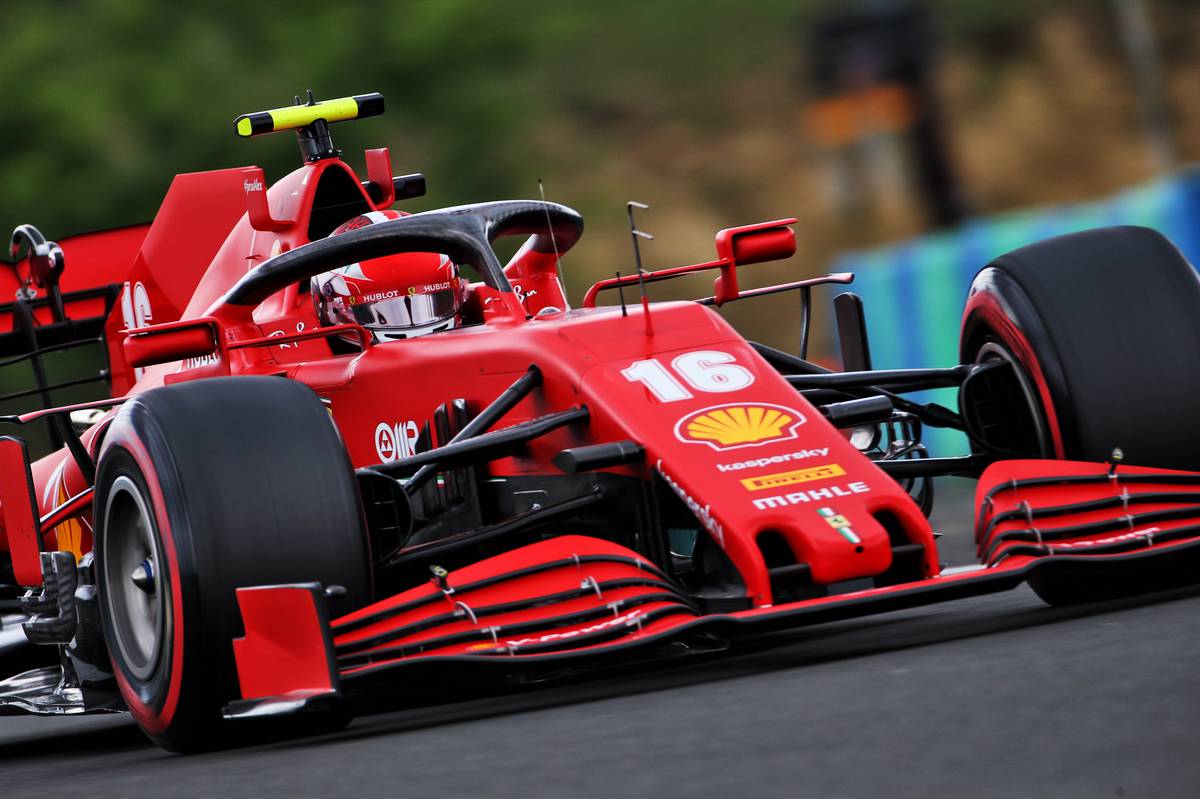 Vettel was on the same page as his teammate regarding the challenge that lays ahead this weekend, but the German driver's first thought on Thursday was for Silverstone's missing fans.

"It's a shame there's no crowd, the memories I have from this place, I always link to the crowd," said the four-time world champion.

"It's weird this year. It's great to drive here at Silverstone, but it's not going to be the same, let's be honest.

"For us, the forecast is not good. On paper the track doesn't favour us but maybe we can surprise and let's see what we can do."