AlphaTauri's Pierre Gasly was a happy camper at the end of Sunday's British Grand Prix, delighted with his points haul but ecstatic over the manner in which he achieved his P7 finish.

Gasly started building his momentum at Silverstone early on in free practice and only owed his absence from Q3 to having set an identical time to Lance Stroll in Q2 after the Canadian who subsequently gained access to the final shootout.

From P11 on the grid, Gasly held his own in the early part of the race, but pulled out the stops thereafter to battle and vanquish Ferrari's Sebastian Vettel. 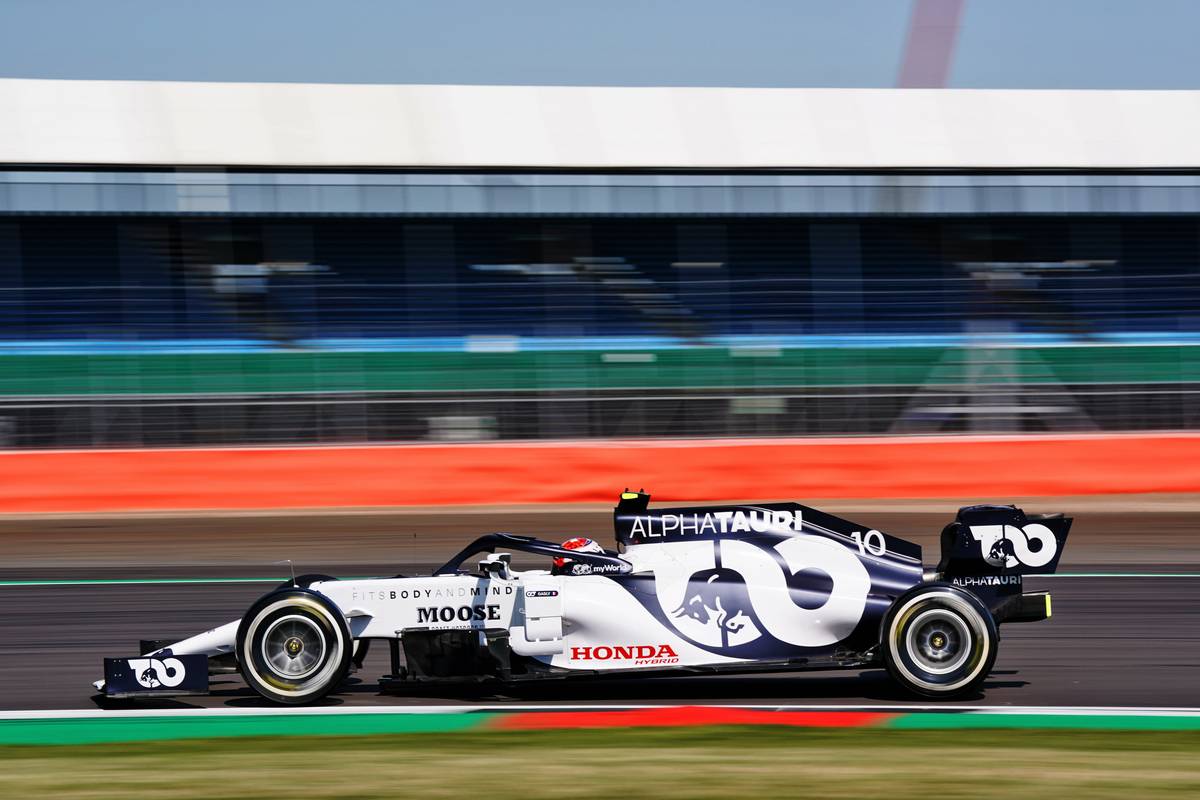 The Frenchman then set his sights on Stroll whom he properly overhauled with just three laps to go, after which he successfully defended his 7th place position from the attacks of Alex Albon.

"Honestly I loved that race," said Gasly after the spirited drive. "It was probably one of the best on my side I must say.

"It was really tough. I tried to give everything to stay with the group ahead of us, with the Renault, with the Racing Point and the Ferrari, and I must say, the battles I had were really nice, really enjoyable.

"I had a big fight with Seb and it was really close when I overtook Lance around the outside of Turn 15… It was tight but that’s why you love racing, so I must say, it was a great race for us."

Gasly's joy contrasted with the gloomy demeanor of his teammate Daniil Kvyat who violently crashed out of the race after 11 laps for a reason that has yet to be determined.

"We will need to investigate but it looks like it might be due to a rear puncture," commented team boss Franz Tost

"However, the most important thing is that he got out of the car without injuries and he is completely fine.

"It’s a real shame as he was showing great pace and I think he might have also finished in the points. We are now looking forward to next week for the second race in Silverstone."

Abiteboul: Result 'one of our strongest' since return to F1 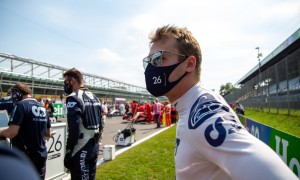 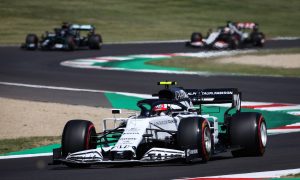 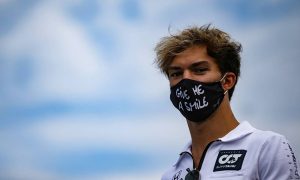